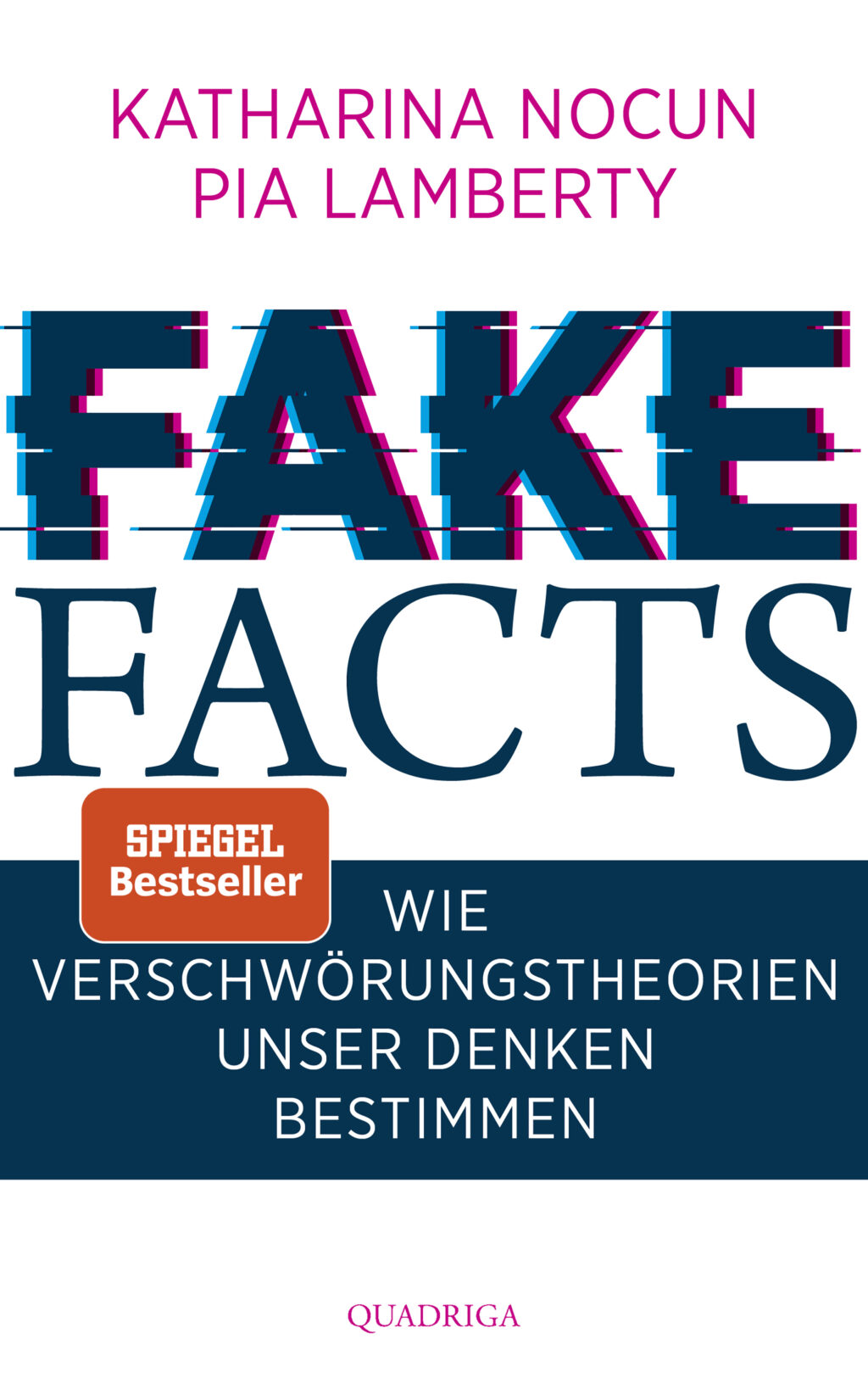 by Katharina Nocun, Pia Lamberty
Bastei Lübbe
May 2020 / 352pp
Non-Fiction
Download this page as a PDF

Fake Facts is a highly accessible and topical book about conspiracy theories and why people believe in them.

Nocun and Lamberty’s book is full of fascinating information about conspiracy theories and the links between the various scenes that promote them. Fake Facts is reminiscent of Jon Ronson’s writing, both for its ability to handle the complexity of academic psychology with a light touch and its inclusion of enough human-interest stories to make for a fascinating introduction for non-specialists. With an excellent chapter on COVID-19 and continued discussion of how politicians like Trump, Bolsonaro and members of Brexit movements use conspiracy theories, it could not be more relevant. It is particularly successful in looking at the far-right scene in Germany and its links to anti-vaccination movements and the esoteric scene.

Fake Facts is written for a general audience and is journalistic in its language and approach. The combination of an academic and politician/activist as authors makes for very enlightening reading, and means that the writing is never dumbed down but also avoids jargon-laden, technical language. Furthermore, its handling of highly topical issues like COVID-19 make it the only publication on conspiracy theories to link long-term political developments to our immediate present. 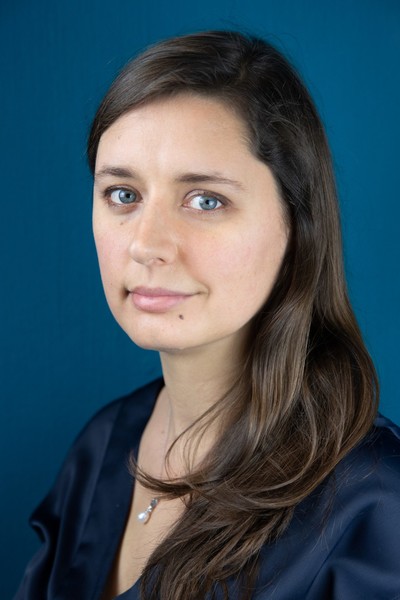 Katharina Nocun holds a degree in economics, is a civil rights and Internet activist, and runs national campaigns on topics such as data protection, whistle blowing, and civil rights. Since 2012, Nocun has regularly been featured on TV as an expert on data protection and digital democracy movements.

Previous Works:  Katharina Nocun, THE DATA I CALLED. How We Are Selling Our Freedom to Major Corporations, 2018 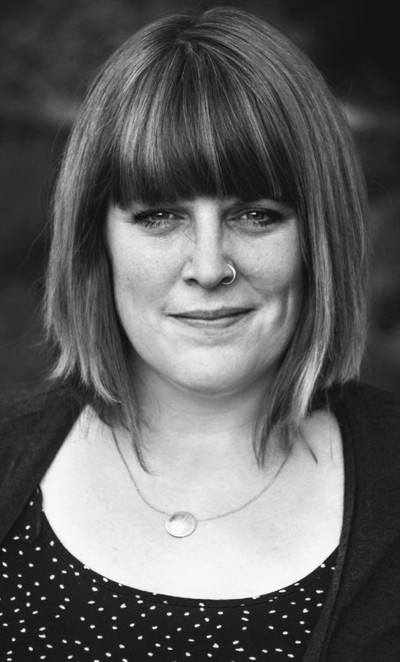 Pia Lamberty is a psychologist and expert in the field of conspiracy theories. She is a member of ‘Comparative Analysis of Conspiracy Theories,’ an international professional network. Interviews and reports on her research have appeared in numerous national and international media.