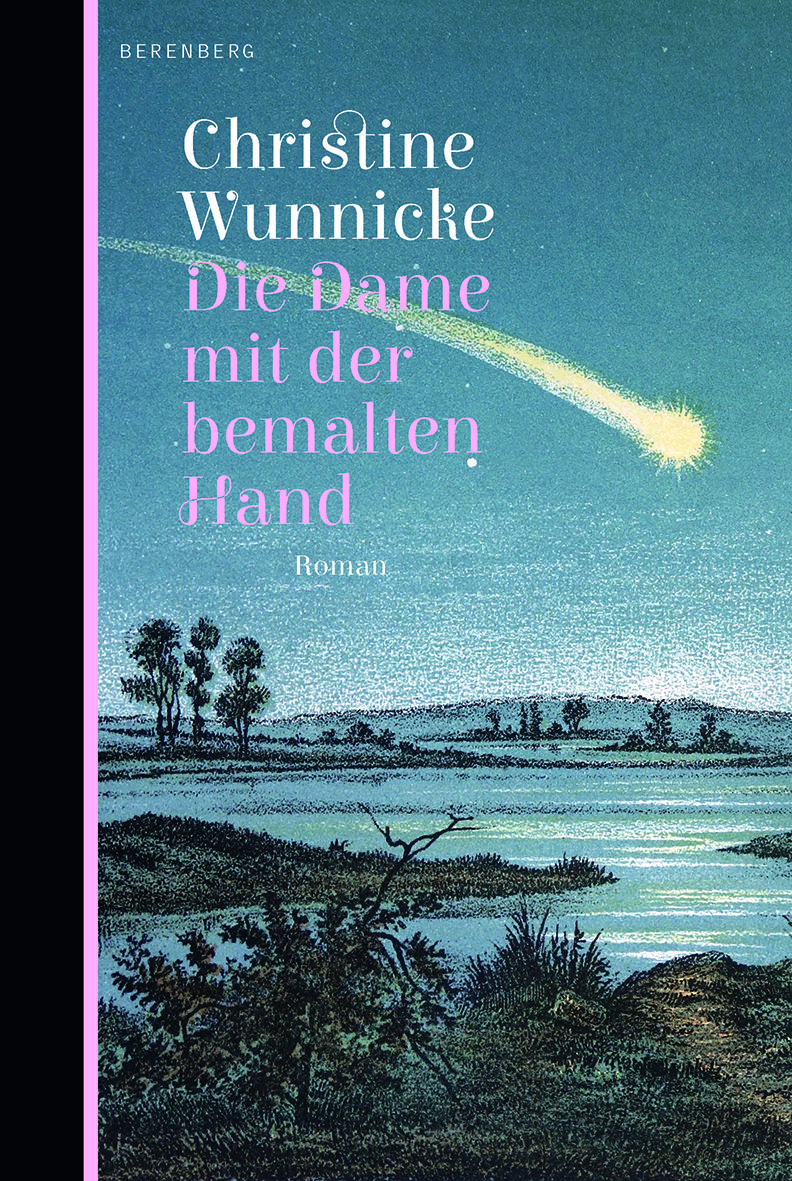 Christine Wunnicke is renowned for her brief but impactful historical works and this evocative, highly literary novel is no exception. The Lady with the Painted Hand is based on the real life of mathematician, cartographer and explorer Carsten Niebuhr, the only survivor of the Royal Danish Arabia Expedition of 1761–1767.

The novel opens with Master Musa, a Persian astrolabe-maker from Jaipur, setting out on a journey to Mecca. Master Musa becomes stranded on the island of Elephanta in Mumbai harbour, where he encounters the German mathematician Carsten Niebuhr, who is exploring the island’s famous caves while suffering from a malarial fever. The novel is told in the third person, switching between the two main characters’ points of view.

Having been selected by the brilliant Professor Michaelis to take part in a religious and scientific research expedition to the Middle East, Niebuhr has watched all five of his fellow expedition members die since they set out from Göttingen. A blundering figure, who became stranded on the island when the boat he had chartered returned to the mainland without him, he is now convinced that he too will succumb to fever. Over the next couple of days, Master Musa nurses Niebuhr and the two men converse with one another in stilted Arabic, sharing their life stories and pondering the meaning of the cave carvings.

The two men discuss the constellation Cassiopeia and their differing views of it: where Niebuhr sees an entire woman, Musa sees only her painted hand. This is, of course, the lady of the title, an image that is underlined again in the final chapter when Musa sits with his daughter as she hennas her hands. Musa and Niebuhr often find themselves at odds and yet are filled with a common desire for human interaction; their relationship aptly demonstrates the novel’s central theme of human difference and how futile it can be to seek to explain ‘the other’.

Finally, with Niebuhr experiencing another bout of fever, the men are rescued by a party of Englishmen on a sightseeing trip. Niebuhr returns safely to Göttingen, where he is greeted with a decided lack of enthusiasm. We learn that he remembers almost nothing of his time in India – the first suspicion that maybe the novel thus far is not what it seems. The reader is left with the unsettling feeling that perhaps those days on Elephanta were really nothing but a fever dream.

Wunnicke’s spare prose sits well with her characters’ bitingly humorous ways of viewing one another and the world. The Lady with the Painted Hand is an intriguing contribution to the contemporary debate on colonial history. 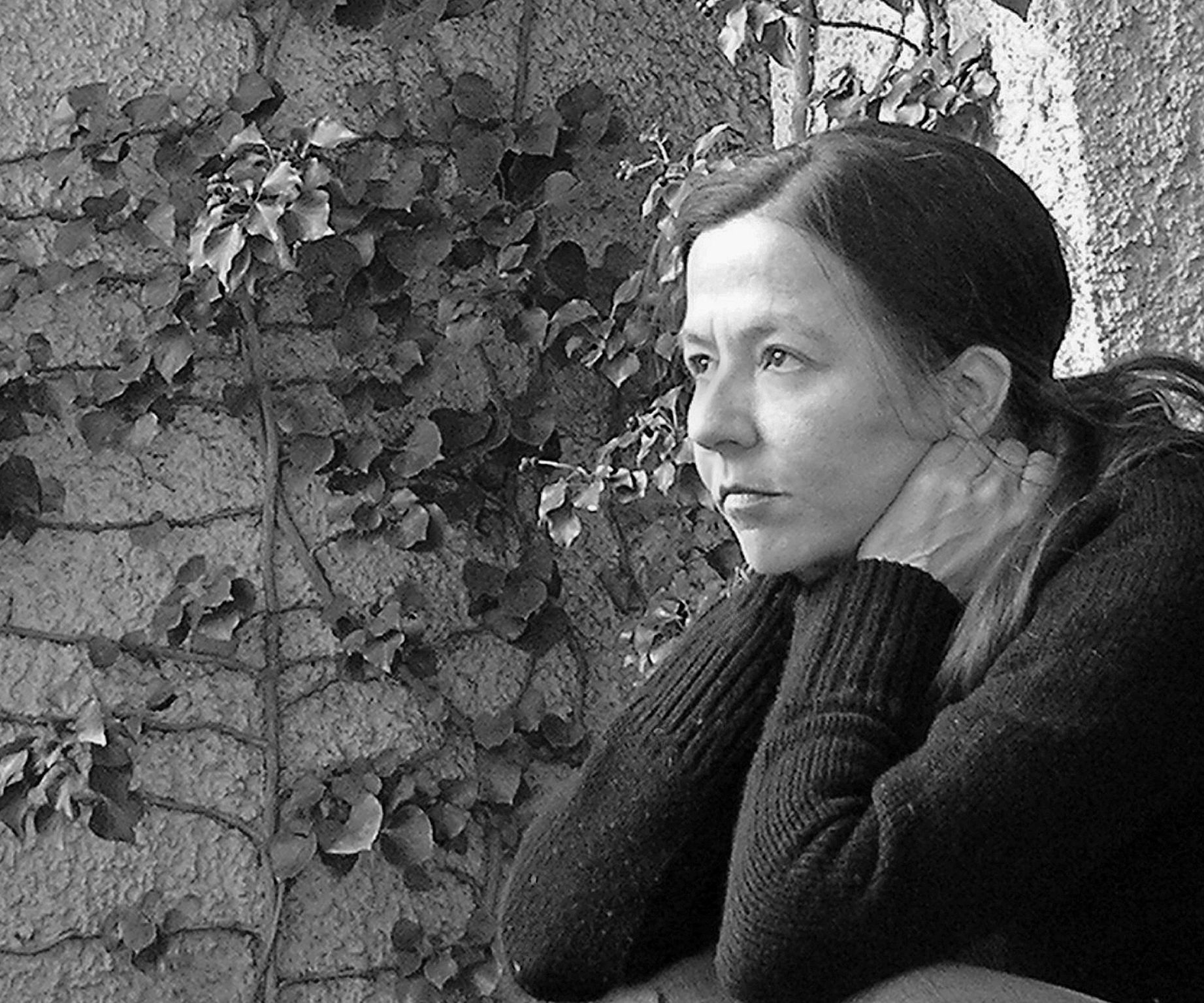