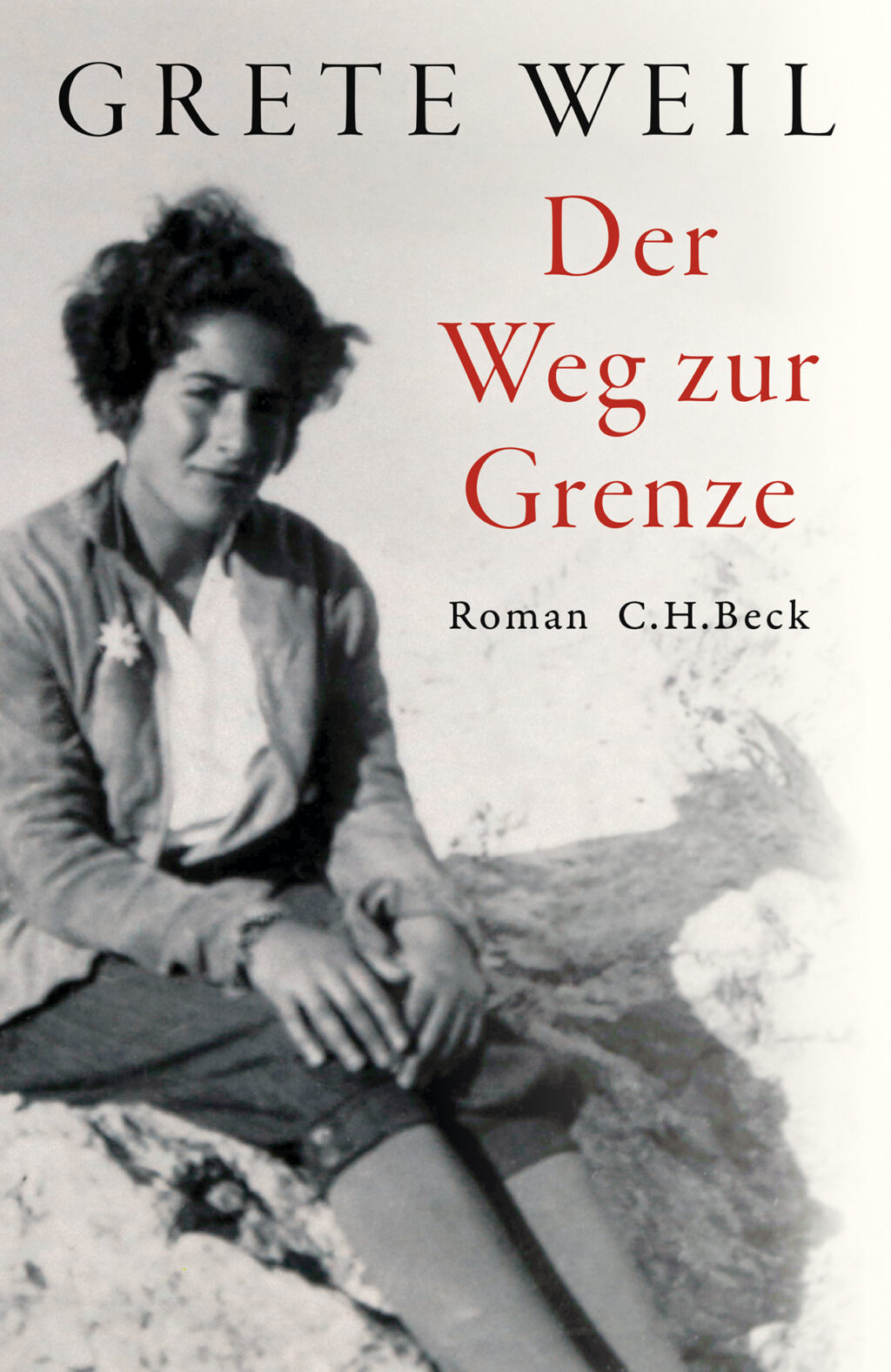 The hitherto unpublished, autobiographical first novel by the Jewish-German writer Grete Weil, whose many other works include novels The Bride Price and Last Trolley from Beethovenstraat, and short story collection Aftershocks (English translations 1992, 1997 and 1963, all by John Barrett with Godine). Written in 1944-45 in Weil’s Amsterdam hiding place during persecution, this is an account of the rise of the Nazis and a meditation on questions of politics, responsibility and solidarity in times of crisis.

The Way to the Border encompasses two narratives. The first takes place in 1936, with Monika Merton, a thirty-year-old Jewish-German woman from Munich, attempting to flee across the border to Austria. At the train station, she encounters the young poet Andreas von Cornides, who diverts from his planned ski trip to accompany her. She explains that she is fleeing the Gestapo. Andreas, a proudly unpolitical aesthete, has not understood the gravity of the situation facing Jewish Germans and impulsively decides to accompany her all the way to the border. When the two of them are snowed in at an Alpine hut, Monika tells Andreas her life story.

The second narrative is a series of remembered fragments. These consist of Monika’s experiences in Munich, rural Bavaria and Berlin; her intellectual ambitions; her social life; and the terrible impact of the Nazis’ rise to power on her friends and family, and particularly on her romantic relationship with her cousin Klaus, who, like Weil’s own cousin-husband Edgar, has been killed in a concentration camp.

Andreas, shocked out of his naivety, wants to flee with Monika but she dissuades him. She later reconsiders, but by then Andreas himself is hesitant. Monika finally makes it across the border, having bid goodbye to ‘poor Andreas’ and the ‘loved and lost land of Germany’. Skiing dazed and aimless along the border, Andreas ignores the shouts of an SA border guard and is shot.

Weil’s themes of political awakening, solidarity through storytelling, and personal responsibility make her novel highly relevant to contemporary times. Its focus on what citizens – particularly intellectuals – ought to do in times of political crisis, and on the cost of remaining ‘unpolitical’ when far-right extremism is on the rise, make it even more timely.

This is a beautifully written and deeply moving work of genuine depth. Weil’s style and interests recall Jenny Erpenbeck and Christa Wolf; structurally, her novel is reminiscent of Louis Begley’s Wartime Lies (although with less lying). It should also appeal to readers of Ulrich Alexander Boschwitz’s recent The Passenger. 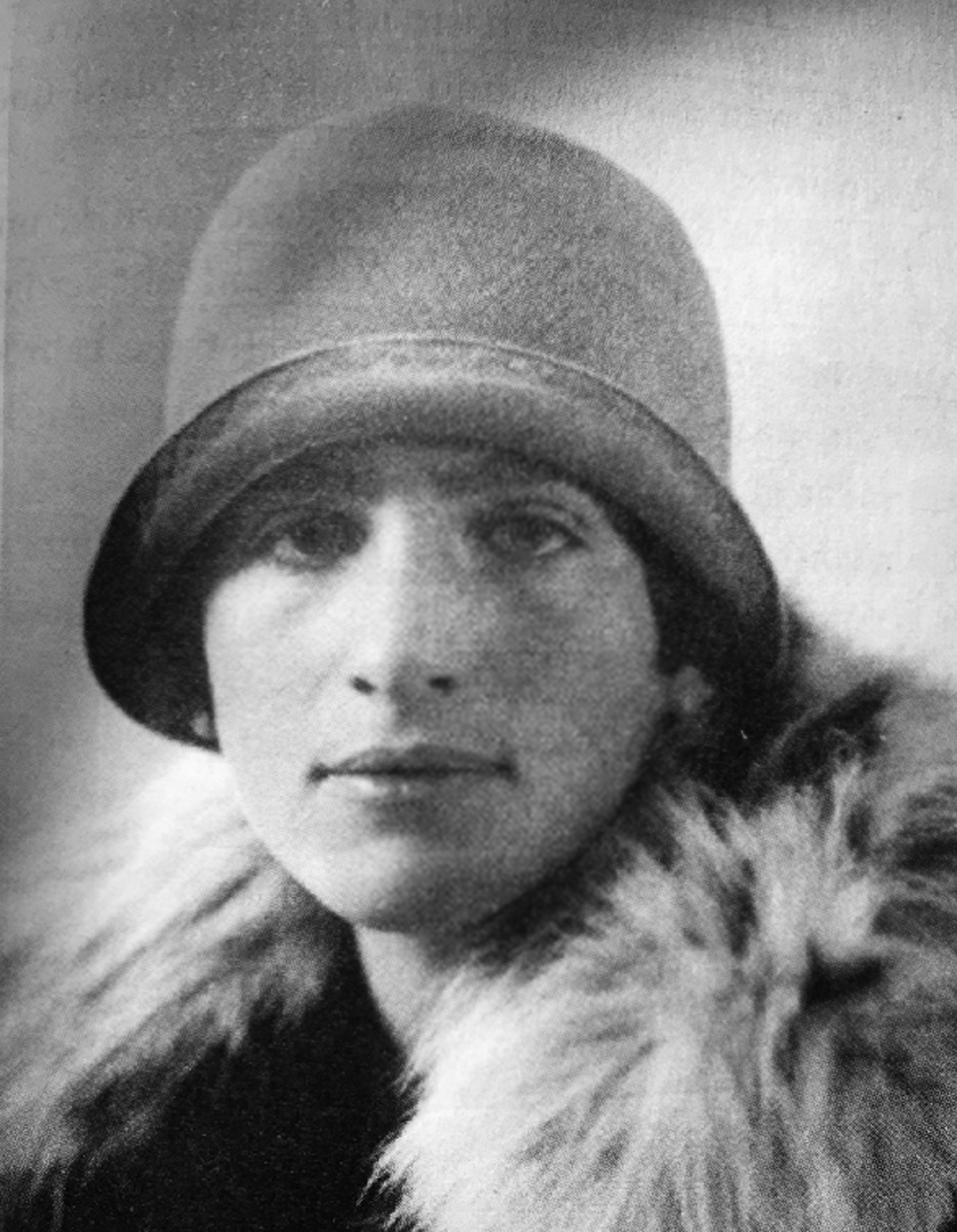 Grete Weil (1906-1999) studied German in Munich and then trained as a photographer. In 1935 she followed her husband, Edgar Weil, into exile in Amsterdam, where she took over a photographic studio. After the Netherlands was occupied by Germany she worked on the one hand for the Judenrat (Jewish Council) and on the other helped to set up the anti-Fascist Holland Free Germany Group. When the National Socialist regime came to an end, she lived in West Germany and dedicated her literary work primarily to remembering the persecution and annihilation of European Jews and their history.