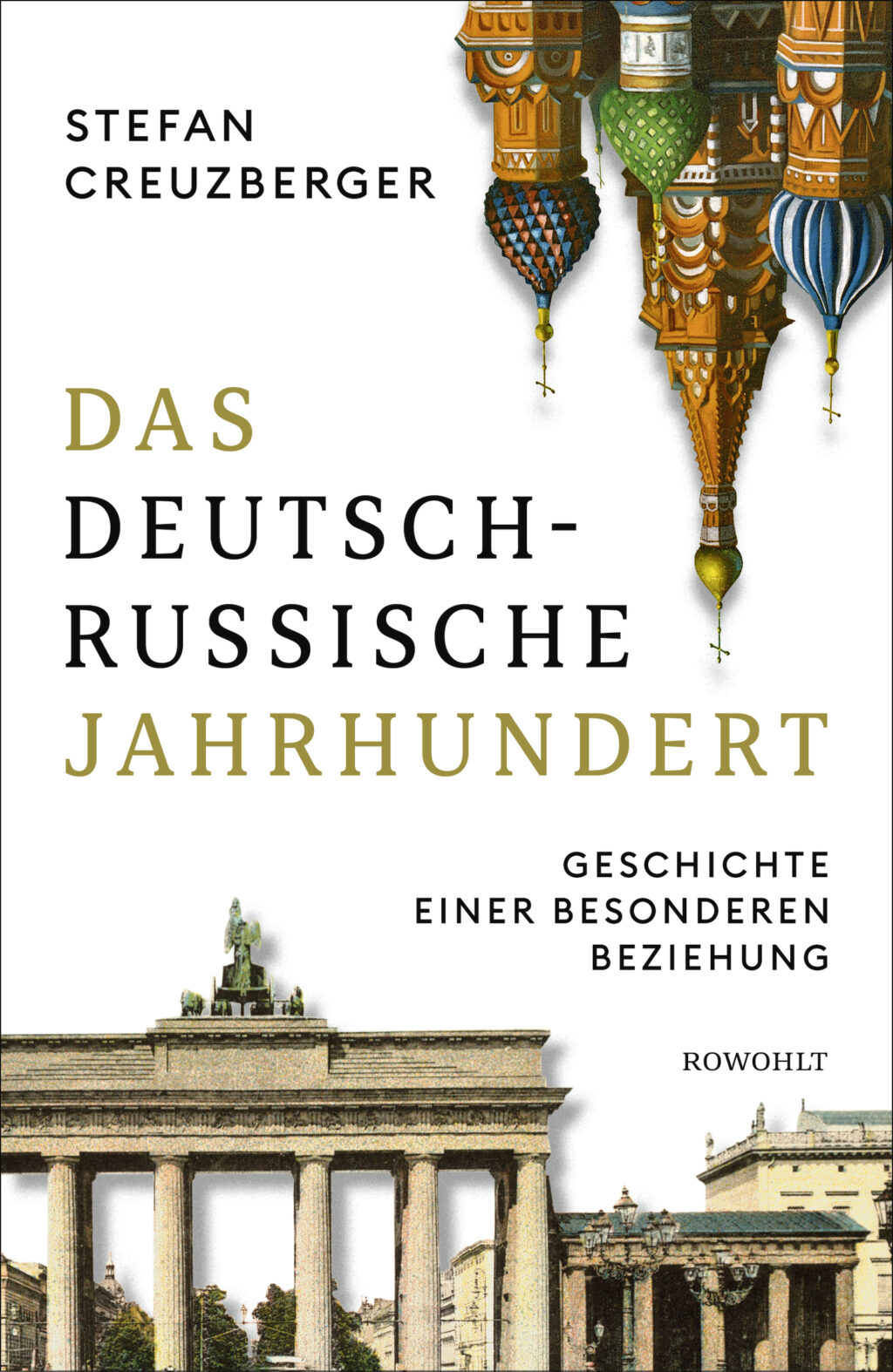 In this meticulously researched book, historian Stefan Creuzberger presents an in-depth exploration of German-Russian relations in the twentieth century. Compelling and informative, there is no comparable work currently available in English.

Creuzberger is an expert on late twentieth-century German politics, Russia in the twentieth century, and relations between Eastern and Western Europe.

The book is divided into five sections:

Each of these five sections is further subdivided, making this thorough, wide-ranging text a very manageable read. The book examines the German-Russian relationship from the end of the nineteenth century to the present day, with an epilogue touching briefly on the implications of the COVID-19 pandemic and the crisis in Ukraine.

The foreword sets out the book’s aims and gives an overview of the political, cultural and economic links between the two countries. Creuzberger challenges the assumption that the twentieth century was shaped primarily by America, and advances the idea of a German-Russian century. The three central chapters are structured thematically and cover an array of fascinating topics, including early imperial relations between Germany and Russia, the role of Germany in the October Revolution of 1917, terror and totalitarianism in Nazi Germany and the USSR, German-Russian relations during the Cold War, and the issue of collective memory.

Although Creuzberger notes the dire political, economic and cultural implications of current relations between Russia and the West, the book ends on a more encouraging note, hoping that the future will be shaped by the values of cooperation and trust that have traditionally defined the German-Russian relationship.

Deservedly nominated for the German Non-Fiction Prize 2022, this excellent title will have broad appeal for readers who are keen to understand the enduring connection between these two great nations and its impact on politics today. 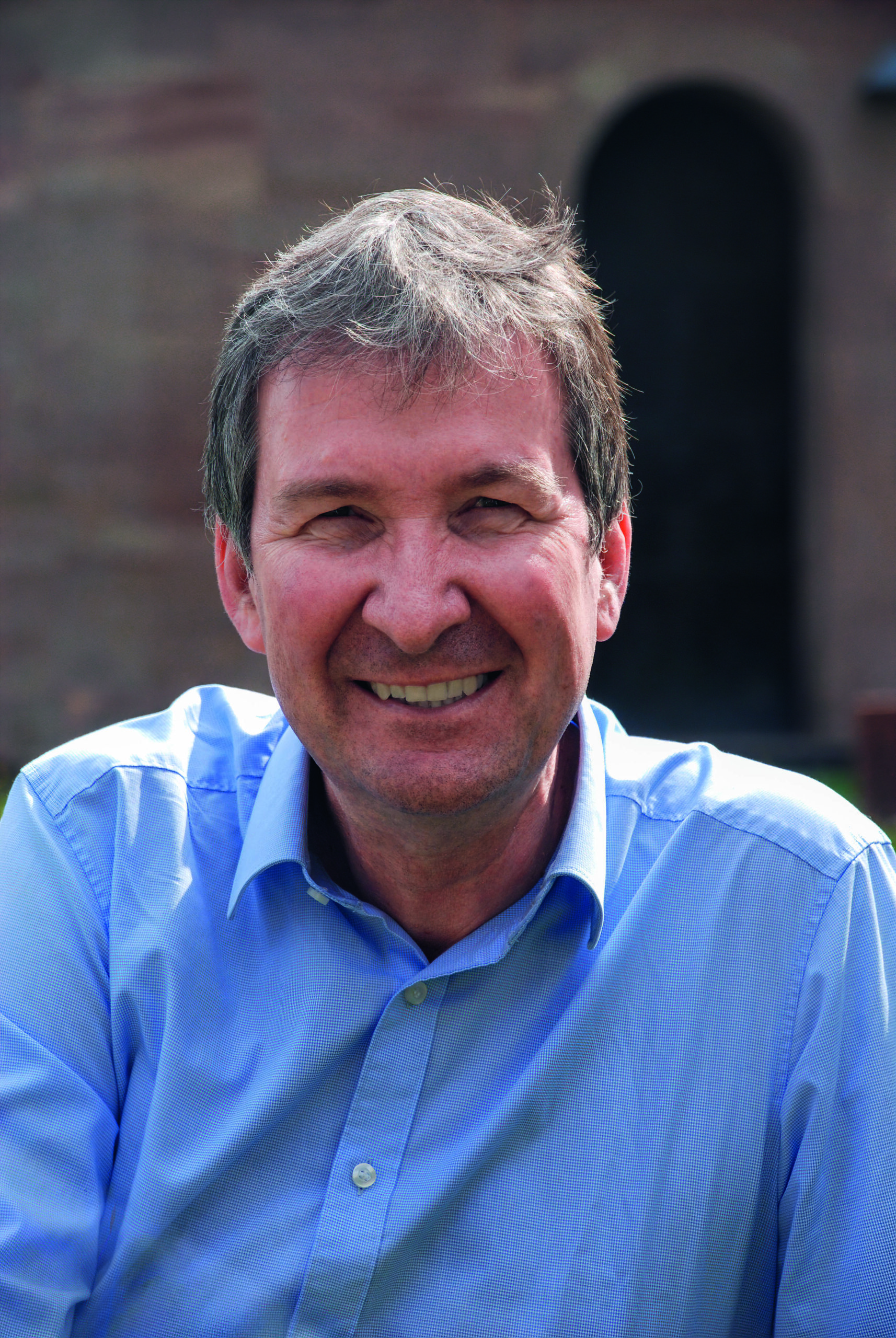 Stefan Creuzberger, born in Calw in 1961, is Professor of Contemporary History at the University of Rostock. He heads the Research and Documentation Centre of Mecklenburg-Western Pomerania, focusing on the history of dictatorships in Germany. He publishes on 20th-century German and Russian history and among other things is Co-Editor of the academic anthologies Akten zur Auswärtigen Politik der Bundesrepublik Deutschland (AAPD) and a member of the Joint German-Russian History Commission.