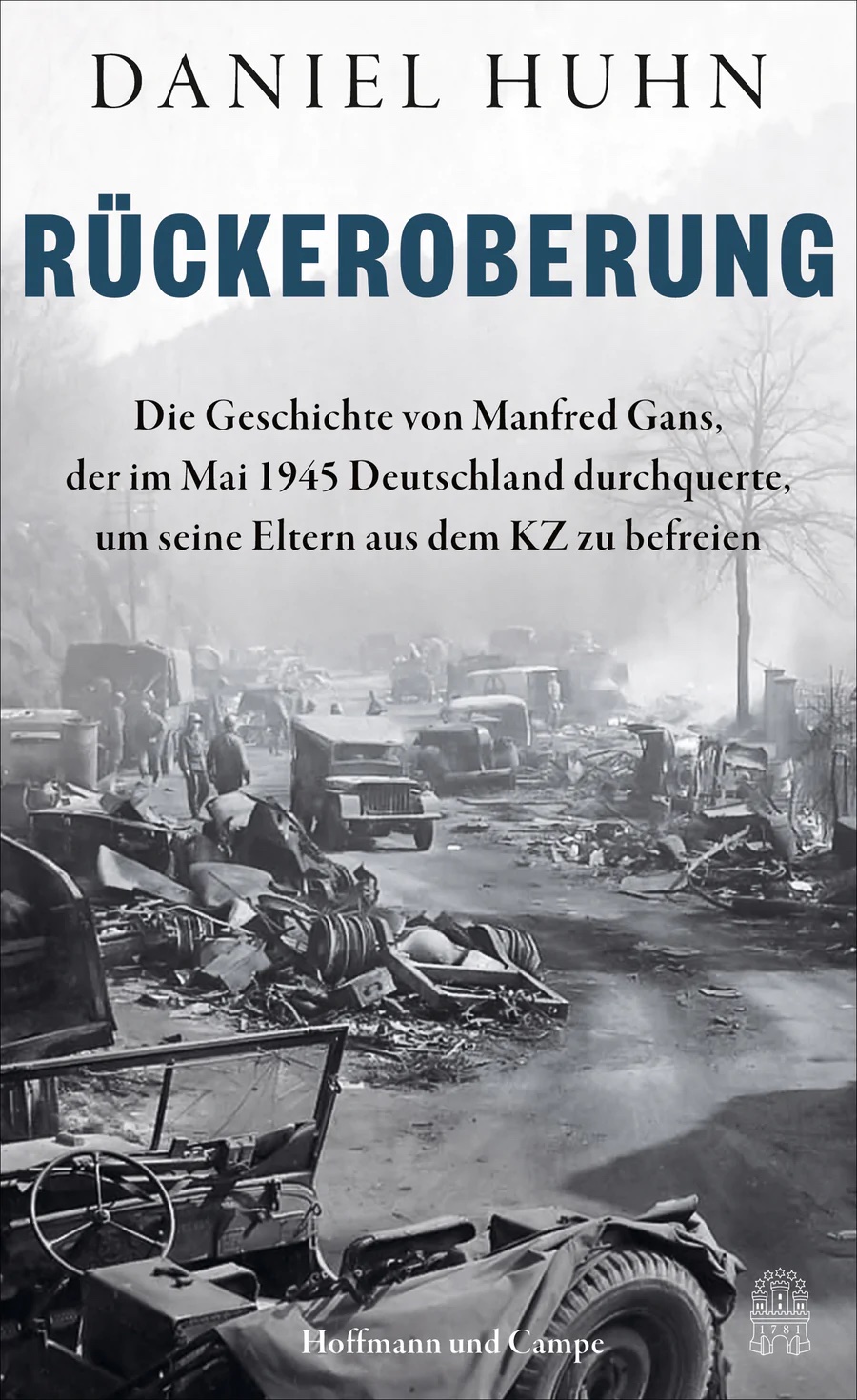 This outstanding work of narrative non-fiction tells the thrilling story of Manfred Gans, focusing on his travels across Europe in May 1945 on a quest to find his parents in the Theresienstadt concentration camp.

Recapture addresses some of the same wartime experiences as those explored in Quentin Tarantino’s 2009 blockbuster, Inglourious Basterds, that have an enduring appeal for English-speaking audiences. This immensely enjoyable book is written in an accessible style and covers universal human themes such as love, friendship, and how external events shape people’s lives.

The book describes Manfred Gans’ life as a Jewish teenager in 1930s Germany and his departure for the UK in 1938. From 1938 onwards the book is based upon the letters Gans exchanged with his teenage sweetheart, Anita. The letters were made available to the author by the couple’s children and are used to reconstruct the dramatic turns of Gans’ life. The text includes photos and extracts from the letters, interspersed with biographical narrative.

Gans is interred as an enemy alien before enlisting in the extraordinary ‘3 Troop’ – a British Army unit largely made up of German and Austrian Jews. Gans’ mission to find his parents in Theresienstadt takes place in after the liberation of large parts of Europe in May 1945 and is at the heart of the book – a desperate journey that is both incredibly dramatic and highly relatable. This is followed by an account of Gans’ struggles to gain UK citizenship and finally by the story of Anita’s travel from the USA to the UK to join him several years after the war ended.

Recapture is an accessible book with broad appeal to readers with an interest in the history of the Second World War. Daniel Huhn’s masterful reconstruction of Manfred Gans’ unforgettable journey across continental Europe in search of his parents is narrative non-fiction at its finest. 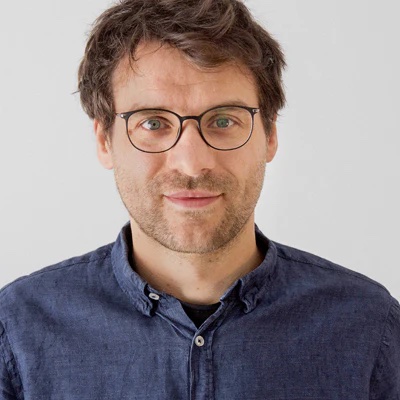 Daniel Huhn, born in 1985, studied history and politics. He is the author of numerous films and radio features dealing primarily with historical topics, including the documentary Back to Borken and an Audible Original podcast about Manfred Gans’ journey. In 2016, he embarked on the route Manfred Gans had taken more than 70 years earlier with the descendants of the Gans family.