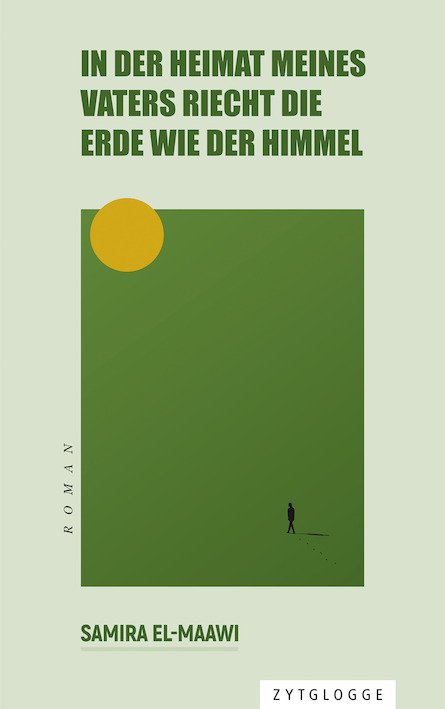 In my father’s home the earth smells like the heavens by Samira El-Maawi follows a family struggling to unite against the racism of the outside world. Convincingly told from the perspective of a ten-year-old girl, it is a novel that is not afraid to leave questions unanswered.

Brought up by a Swiss mother and a father from Zanzibar, the narrator lives in Switzerland with her parents and her rebellious older sister. She observes her father’s difficulties with Swiss society with compassion and heartache.

Her mother is loving but idealistic. An activist in feminist and human rights groups, she dresses in traditional African outfits to visit schools with her husband and give talks about Africa. This embarrasses her daughter, who senses her father’s discomfort.

Despite being a trained chemist, her father works in a commercial kitchen – and is an enthusiastic home cook. The Zanzibari meals he cooks connect him with his homeland through smells, tastes and stories, in evocative and beautifully told sequences.

When he loses his job – allegedly for changing the spices in a salad dressing, but with the implication that his race might have been the real issue – the family struggles, both financially and emotionally. The mother has to start a low paid, temporary job, while the father has difficulty finding new employment. More and more, he questions why he came to this country, where he feels the people lack heart.

Moments of racism repeatedly arise: the police stop father and daughter while they’re walking through the train station; the older sister is assaulted on a tram; a neighbour refuses to enter the family’s flat. And all the while the radical right is on the rise, with neo-Nazi slogans and actions hitting the headlines.

Feeling out of place, the father stops attending church with the family, instead reconnecting with relatives and returning to his Muslim faith. The cracks in the family unit grow, and the little girl struggles to understand what is happening. She asks God to speak to Allah to bring her father back (“Allah has broken up our family”).

The mother and daughters go away for a weekend of activities with their church – only to find on their return that their father has left. The narrator is distraught, and knows that it is racism that has torn her family apart. She wishes to herself that everyone – including white people – were brown.

Told in poetic language, with skillful use of repetition and a convincing child narrator, this is a powerful and topical debut. 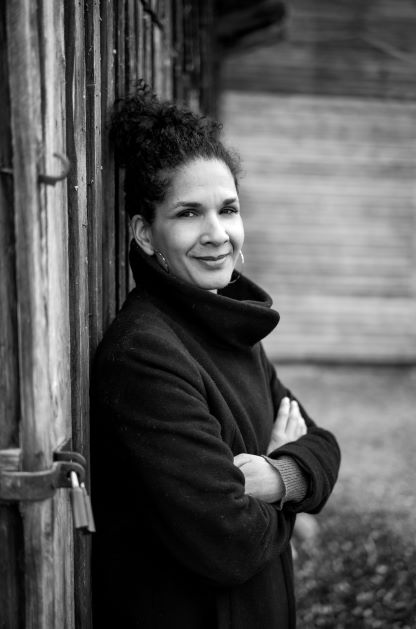 Born 1980 in Thalwil, El-Maawi is a trained screenwriter and works as a freelance author writing / psychosocial processes coach. She now lives in the canton of Zurich.