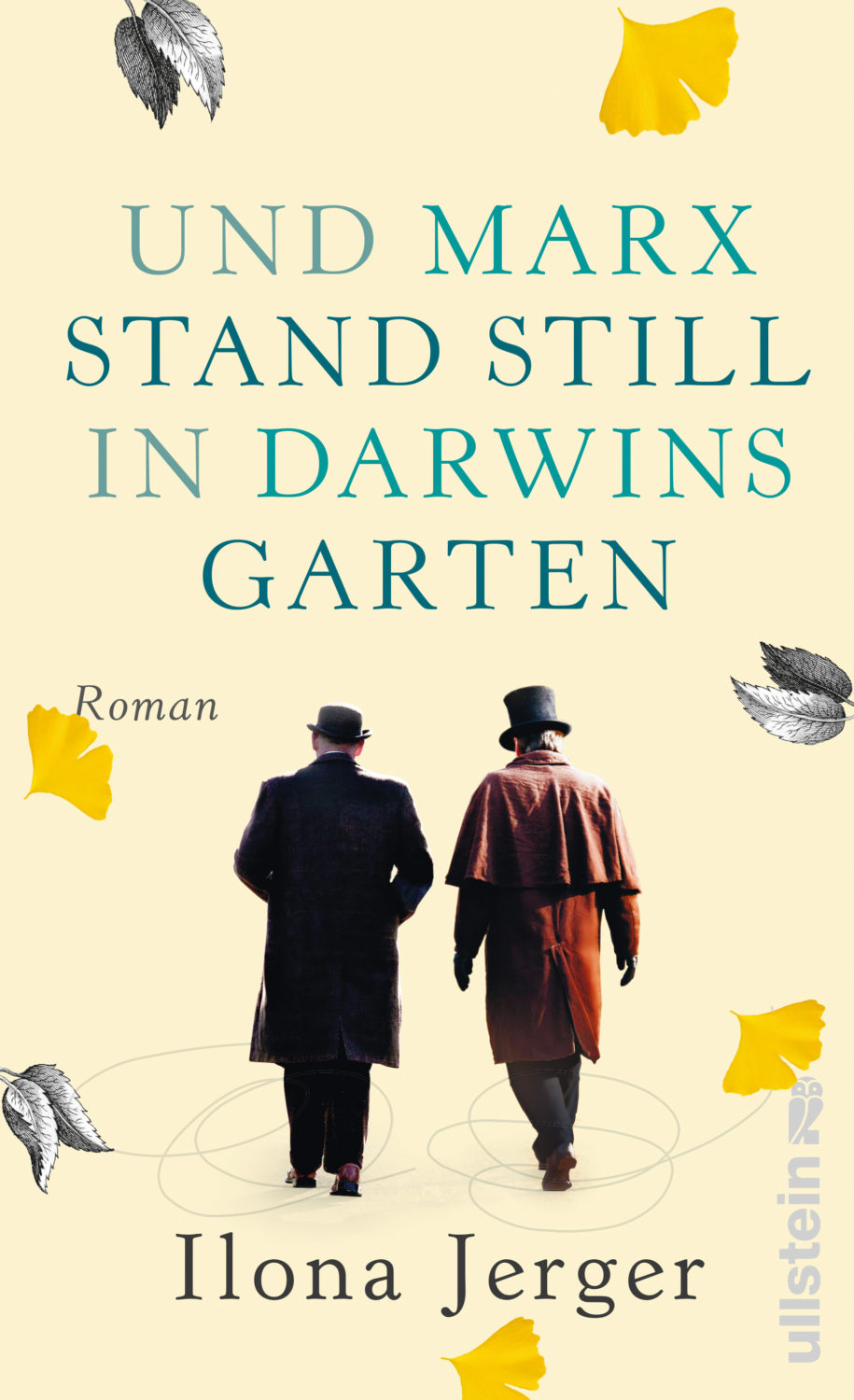 This intriguing story takes an intimate look at the twilight years of two great thinkers of the Victorian age: Charles Darwin and Karl Marx.

The novel begins by introducing us to an elderly Charles Darwin. Long settled into a congenial life in Kent, his days of roaming the globe behind him, he busies himself with researching earthworms and their sensitivity to light. The only source of discontent is his wife Emma’s insistence that he should confess his sins and return to the Christian fold.  Coupled with this, Darwin feels a residual guilt for bringing about the demise of the Creator as taught by Christianity, almost as collateral damage to his geological and zoological discoveries. We see Darwin through the eyes of his private physician, whose patients also include Karl Marx. Marx lives twenty miles away from Darwin in the heart of London and is desperately trying to write another work of the magnitude of Das Kapital, while battling a series of debilitating health conditions.

Jerger contrives a fictional situation in which Marx comes to dinner at Darwin’s house. The other guests include two prominent atheists and, at Emma Darwin’s behest, the local parson. An impassioned argument inevitably breaks out, with Marx and his companions claiming to see the basis for a truly cooperative human society in nature, and Darwin hotly refuting such assumptions, asserting that nature favours competition at any cost. To Marx’s disgust, he also refuses to call himself an atheist, describing himself instead as an agnostic. The dinner is brought to an abrupt close when the parson suddenly faints, but before they bid each other farewell, Marx and Darwin share a moment in the garden in which they quietly acknowledge that they each struggle with the legacy of their life’s work.

And Marx Stood Quietly in Darwin’s Garden is a unique take on a familiar era, with themes reminiscent of A.S. Byatt’s fiction and The Essex Serpent by Sarah Perry. Impeccably researched with a strong factual basis, Ilona Jerger takes a close and deeply personal look at Darwin’s and Marx’s lives, delving into their family relationships and the impact of their theories on those around them. She also pinpoints the crucial moments that fuelled their philosophies and is able to trace shifts in modern thinking back to their origins. And Marx Stood Quietly in Darwin’s Garden is an immersive and often humorous read, valuable both as a work of fiction and for its broader look at materialism and evolutionary theory.

Ilona Jerger grew up on Lake Constance and studied German and politics at the University of Freiburg. She was Editor in Chief of the magazine natur until 2011, and now works as a freelance journalist. Her non-fiction books have previously been published by C.H. Beck and Rowohlt. Und Marx stand still in Darwins Garten is her first novel.