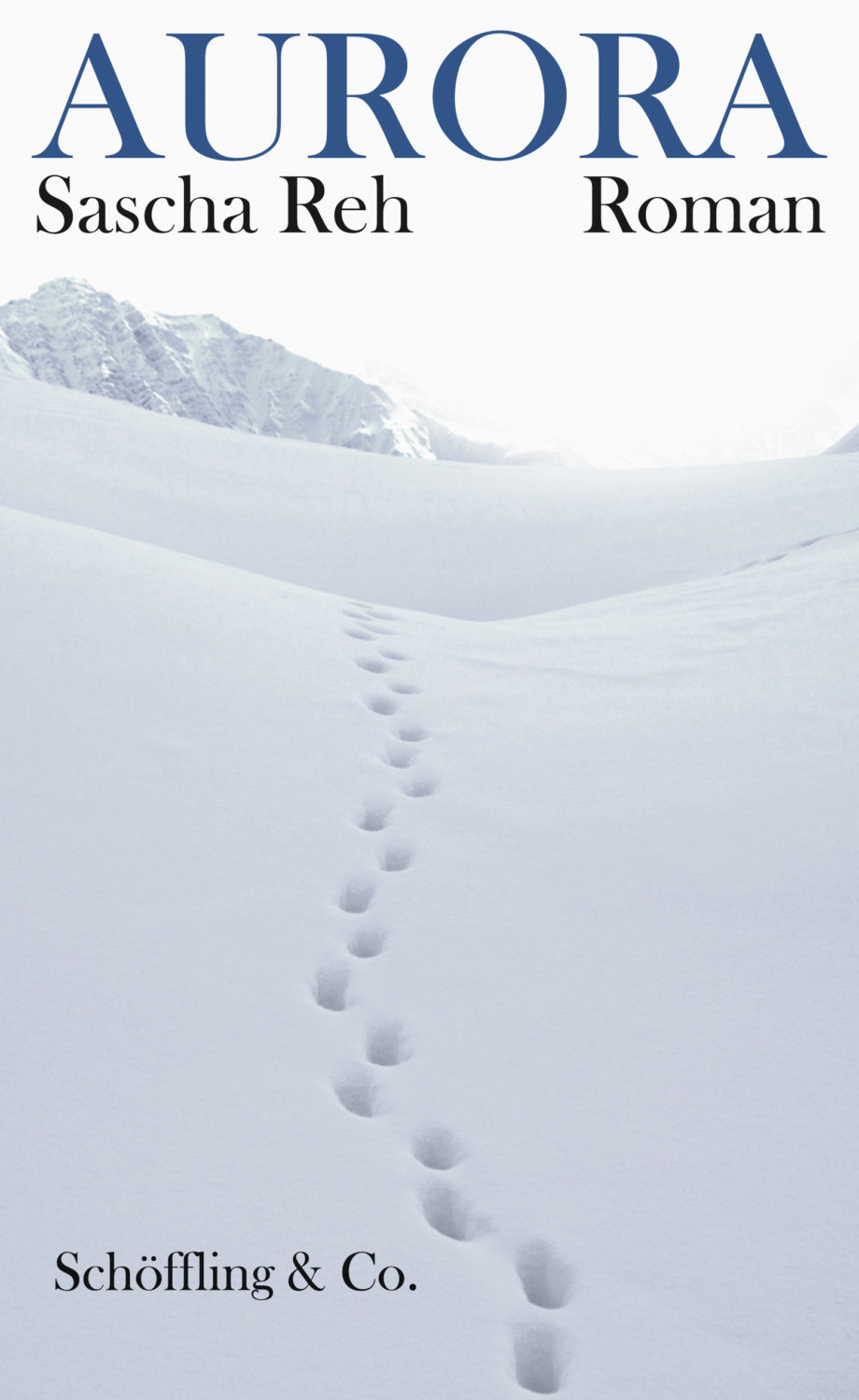 Alternative Christmas story meets intelligent thriller in this fast-paced novel with a clever take on contemporary dynamics between men and women.

Shortly before Christmas, a snowstorm hits the sleepy Danish isle of Bornholm. Small-town journalist Ole is sent to report on it, and soon finds himself inside a military tank with young soldier Eric, on a mission to help a pregnant woman. Together with midwife Tamara, they set out through the storm. Confined to the tank on their surreal journey they discover some of each other’s darkest secrets: for one, Eric has stolen the tank to reach his ex-girlfriend, Jette. In trying to gather information for his story and work out Eric’s aim, Ole questions Tamara and discovers that in her desperation for a baby that her husband cannot give her, the young midwife has made a deal with Eric to fulfil her wish.

Ole and Tamara are trying to work out whether Eric is a threat to Jette when the tank crashes on a high-voltage power line. In the novel’s tense climax, Eric has to dig his way out from underneath the electrified tank and points a gun at Ole, which misfires, causing a tree branch to hit the journalist instead. The tank is irreparable so Eric sets out for Jette’s house on foot, leaving Ole and Tamara in the tank. They are trying to keep each other warm under a blanket when Tamara seduces Ole – doubtlessly in an attempt to get pregnant, as both of them know. They eventually follow in Eric’s footsteps and find him at Jette’s house, asleep on the sofa.

A recovery tank picks up Tamara and Ole on Christmas Day, taking Tamara home and returning Ole to his hotel, where he spends the next two days writing his article. Eric is unavailable for interview, having been transferred to a military prison, and Ole opts not to interview the women, deciding instead to tell his own story.

Aurora plays on Scandi noir conventions while adding humorous and personal brushstrokes to the crime plot, which turns out not to be a crime at all. The novel handles big questions – the ‘crisis’ of masculinity, the pressure of fertility and the desire to fit in – with a light touch. These elements combine to produce a rich and exciting read which is difficult to put down.

Sascha Reh was born in 1974 and studied history, philosophy and German literature in Bochum and Vienna. He has been honoured with several prizes and scholarships, including the Lotto Brandenburg Arts Award and the Lower Rhine Prize for Literature. He lives with his family in Berlin.