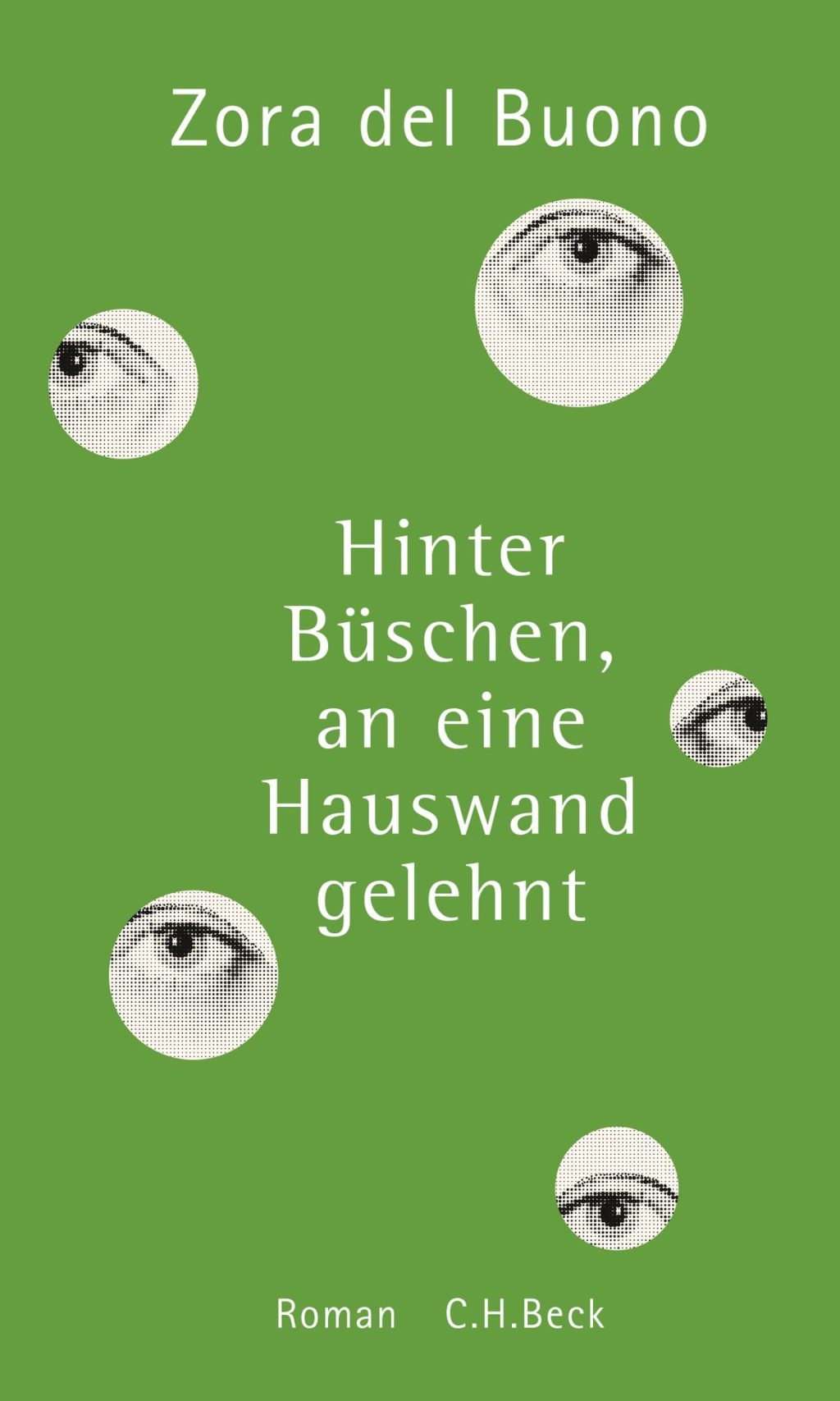 Vita is being questioned by the police. What does she know about Zev? The police are looking for him. Swiss author Zora del Buono tells the story of a middle-aged college professor and her love affair with a student against the backdrop of the Snowden revelations in this short, exciting novel. Del Buono’s novella starts with a  bang: Vita, a lecturer giving a summer course on journalism at an East Coast college, is deported. Vita’s world is the exclusive, hermetic arena of the academic ivory  tower, defined by strict regulations and emotionally-charged relationships made even more intense by the claustrophobic campus environment. Vita is perplexed and delighted when she grows close to Zev, a student less than half her age. She allows herself to become involved in a relationship that breaks all the codes of propriety and ethical conduct.

But the year is 2013. The Edward Snowden revelations and the NSA scandal dominate the news. Vita and Zev will both be affected by it in different ways. Zev becomes increasingly upset about the developing news, and Vita is unsure where his activism will lead him. Are they being followed? Are the rumours about the CIA observing the campus true?

In this tightly constructed novella, del Buono ensures that the reader is gripped throughout by interweaving the developing story of Vita’s summer at the college with her journey after she has been forced to leave the United States. The main story, told from Vita’s perspective, is interrupted by press cuttings from the summer of 2013. We see the NSA scandal unravel as Zev’s youthful idealism collides with Vita’s more distant attitude. The increasing paranoia of being observed by American intelligence agencies is tangible.

Del Buono tells her story in short, vivid episodes, and her narrator is an astute observer of college life and those around her. She is also unflinching and unapologetic in her account of what it is like to be a middle-aged woman with a younger lover. Behind Bushes, Leaning against the Wall is a refreshing antidote to love stories and crime thrillers alike.