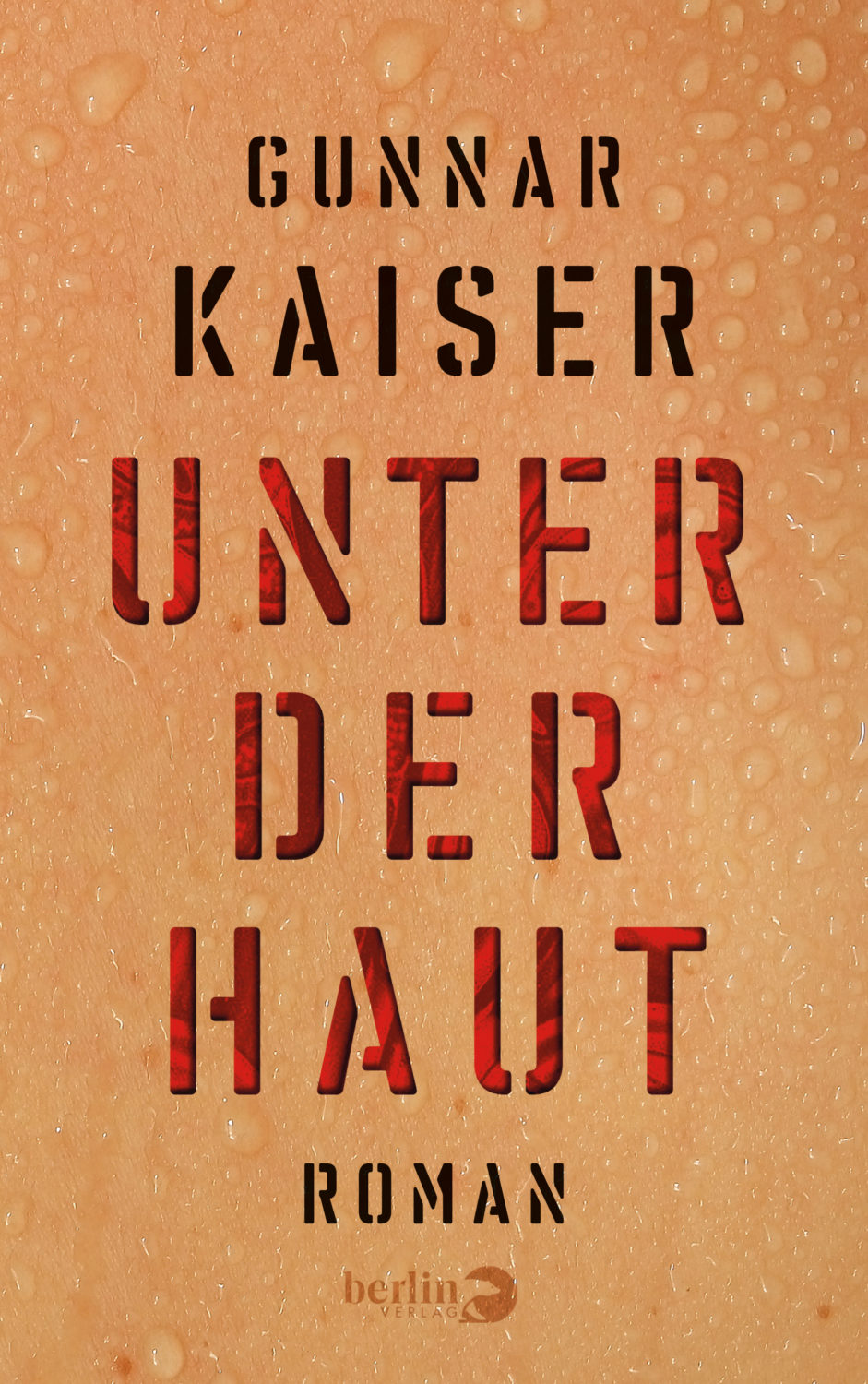 Beneath the Skin is a bold, highly ambitious and original novel, which takes its readers on an epic journey from 1919 Weimar to 1990s Argentina via Berlin, New York and Israel. It is simultaneously the life story of a (possible) serial killer, a tale of obsession, an off-beat crime novel and an innovative chronicle of twentieth-century history and displacement.

The novel opens with narrator Jonathan Rosen, an American of Jewish- German descent now based in Israel, relating his memories of the summer of 1969. He had just turned twenty and moved to New York to study at Columbia. He recalls spending his spare time delivering meat for Jewish butchers, taking photos and eyeing up girls. One day he follows a ‘definitive girl’ to a Brooklyn diner and watches her being picked up by an older Jewish man. He follows them to a house on Willow Street, where the girl greets Jonathan. It emerges that the older man, Josef Eisenstein, had expected Jonathan to follow them, and told the girl that a man would arrive shortly to photograph her. Subsequently, Eisenstein teaches Jonathan how to seduce girls in return for watching Jonathan sleep with them. He also becomes a mentor, broadening Jonathan’s literary horizons and discussing issues such as Vietnam and American-Jewish identity. But Jonathan is uneasy about their relationship and is disturbed by Eisenstein’s manipulation of himself and others. When, later on in the novel, he hears about ‘the Williamsburg Skinner’, who is dumping the skinned bodies of women in the Hudson River, he cannot help but wonder if Eisenstein is the killer.

The next part of the novel tells the story of Josef Eisenstein, criminal and genius, who was born in Weimar in 1919. Eisenstein is a fascinating, provocative figure: at best he is a manipulator of others and at worst a misogynist serial killer. His obsessive, amoral and possibly murderous behaviour recalls two prominent German literary characters: Günter Grass’s Oskar Matzarath (The Tin Drum, 1959) and Patrick Süskind’s Jean Baptiste Grenouille (Perfume, 1985). Like these literary antecedents, he is a completely original and unforgettable character.

Beneath the Skin is a fascinating debut novel by a talented writer, who uses his freewheeling imagination to create a wide-ranging, unsettling and consistently stimulating text. This book will appeal to readers who enjoy immersing themselves in vividly imagined worlds, and who appreciate intelligent, multifaceted texts rich in interpretative possibilities. The character of Josef Eisenstein, in particular, is guaranteed to generate lively discussion and debate among all readers who meet him.

Gunnar Kaiser was born in Cologne in 1976 and now teaches German and philosophy. He runs the blog Living Philosophically and the YouTube channel KaiserTV. He has published short stories and poems in prestigious literary journals and in anthologies. Kaiser lives in Cologne.