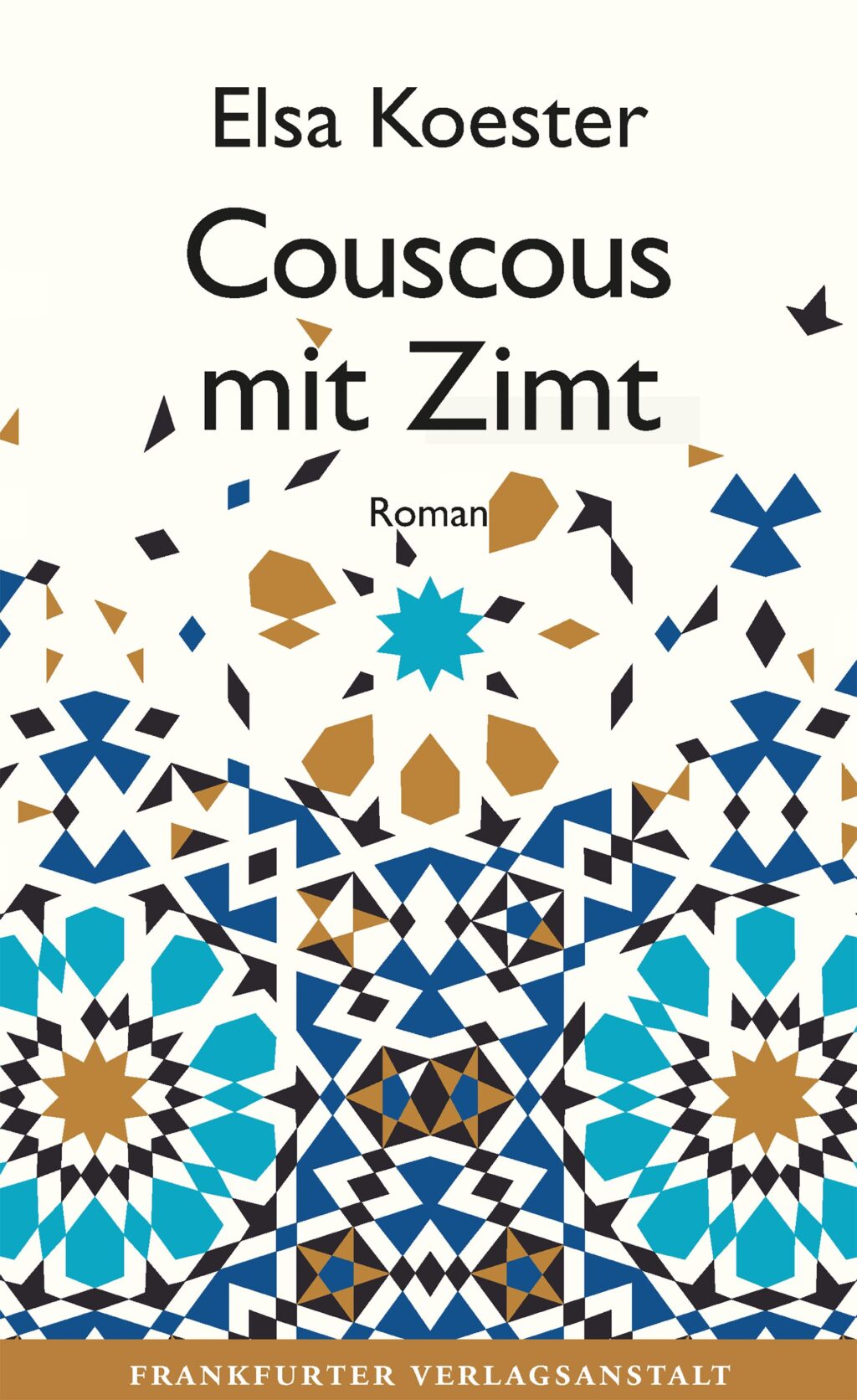 A taste of Europe

Set in Tunisia, France and Germany, Couscous with Cinnamon is a genuinely contemporary European novel, depicting the lives of three generations of women in the Bellanger family who reflect upon significant moments in their national and familial histories.

The protagonists in Elsa Koester’s debut are warm and relatable, producing an absorbing family saga that readers will be unable to put down. The characters’ nuanced European nationalities result in a thought-provoking consideration of contemporary discussions of identity politics and the rise of globalisation. The language is literary, yet easy to read, and the novel is well-paced thanks to its shifting narrative perspectives. The novel also focuses on several significant points in recent European history: Tunisian independence from French rule in the fifties, May 1968 in Paris, and the 2016 European refugee crisis.

Couscous with Cinnamon explores the fascinating lives of its strong female characters, as well as the emotional connections that bond the family together. The grandmother, Lucile (referred to as ‘Mamie’), was originally born in France, but moved with her family to the then French-ruled Tunisia. Her daughter, Marie, was born and raised in Tunisia as a Pied-Noir, but after the Algerian and Tunisian Independence Movements, fled with her family to France. Lisa, Marie’s daughter, was born in Germany and raised by her mother and German father. She grew up in Berlin and did not learn how to speak French until her teenage years. When Lisa’s mother and grandmother both pass away, she inherits Mamie’s Parisian apartment on the Rue de Flandre. Lisa makes a trip to Paris to sort through the estate and prepare to sell the apartment. During her stay in Paris, Lisa reflects upon key episodes in the lives of her mother and grandmother, as well as her own childhood and identity.

While in Paris, Lisa meets with family members who offer alternative perspectives on well-known family stories. She also spends time with other young people in Paris, witnessing the European refugee crisis first-hand. Lisa’s story in the novel is continuously interrupted by Marie’s perspective, told in the first person, with Marie telling Lisa about key events in her life, including her flight from Tunisia, participation in the May 1968 Revolution, abortion at age twenty, fall into alcoholism, and attempted suicide. At the end of the novel Lisa is supposed to fly back to Berlin, but it is left open as to whether she decides to stay in Paris and keep the family apartment or not.

Couscous with Cinnamon combines sharp insights into different European cultures and histories with distinctive and appealing characters whose stories are intertwined in a moving and mesmerising read. 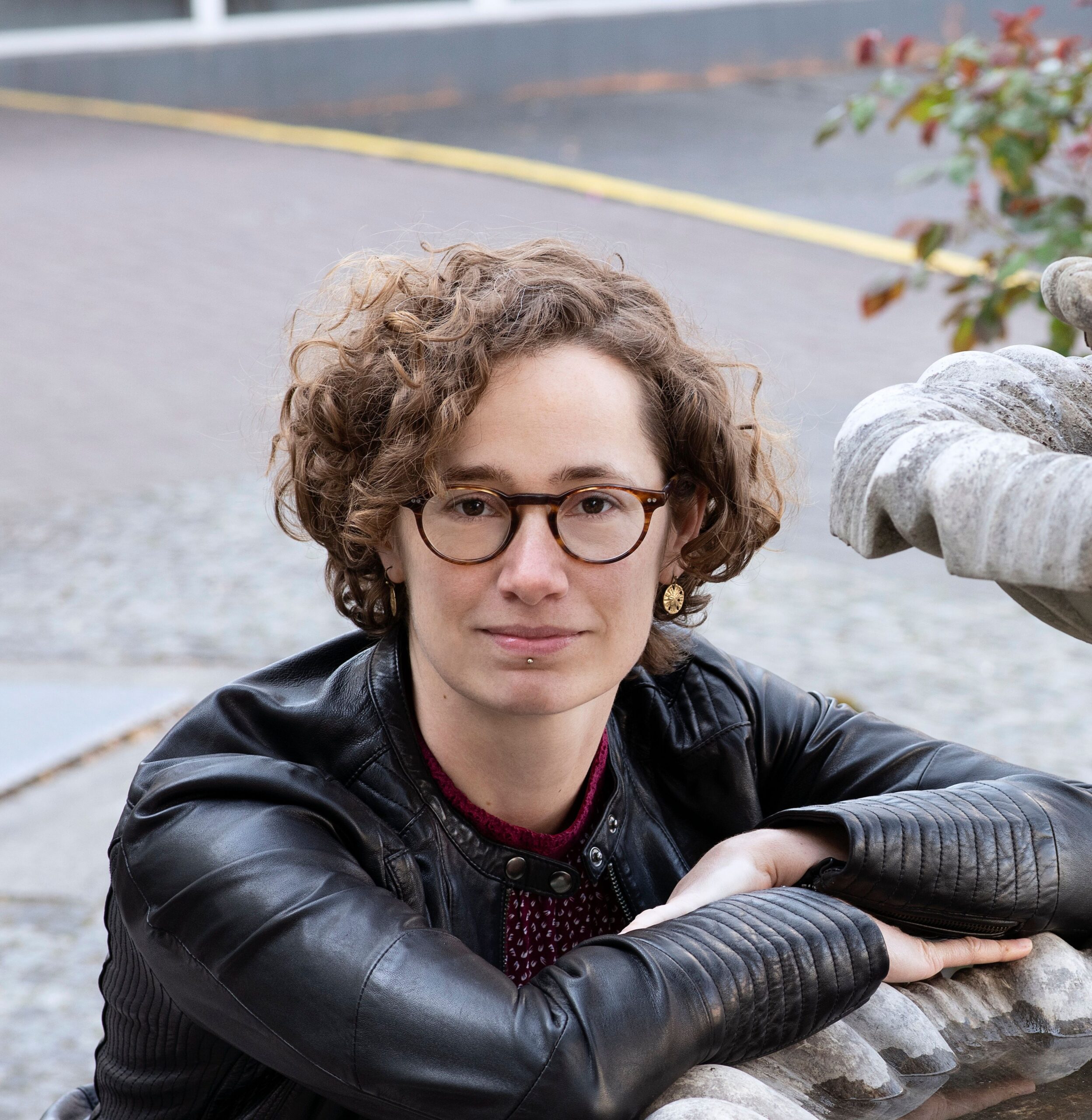 Elsa Koester was born in 1984 in Berlin to a French Pied-Noir with Tunisian colonial background and a North German Frisian with US-American emigration background. She studied literature, political science, and sociology and now lives in Berlin and works as a political journalist. Her debut novel, Couscous mit Zimt (‘Couscous with Cinnamon’), was inspired by the newly reignited debate about identity and homeland, and draws on her experience as a journalist and activist with a diverse cultural background.