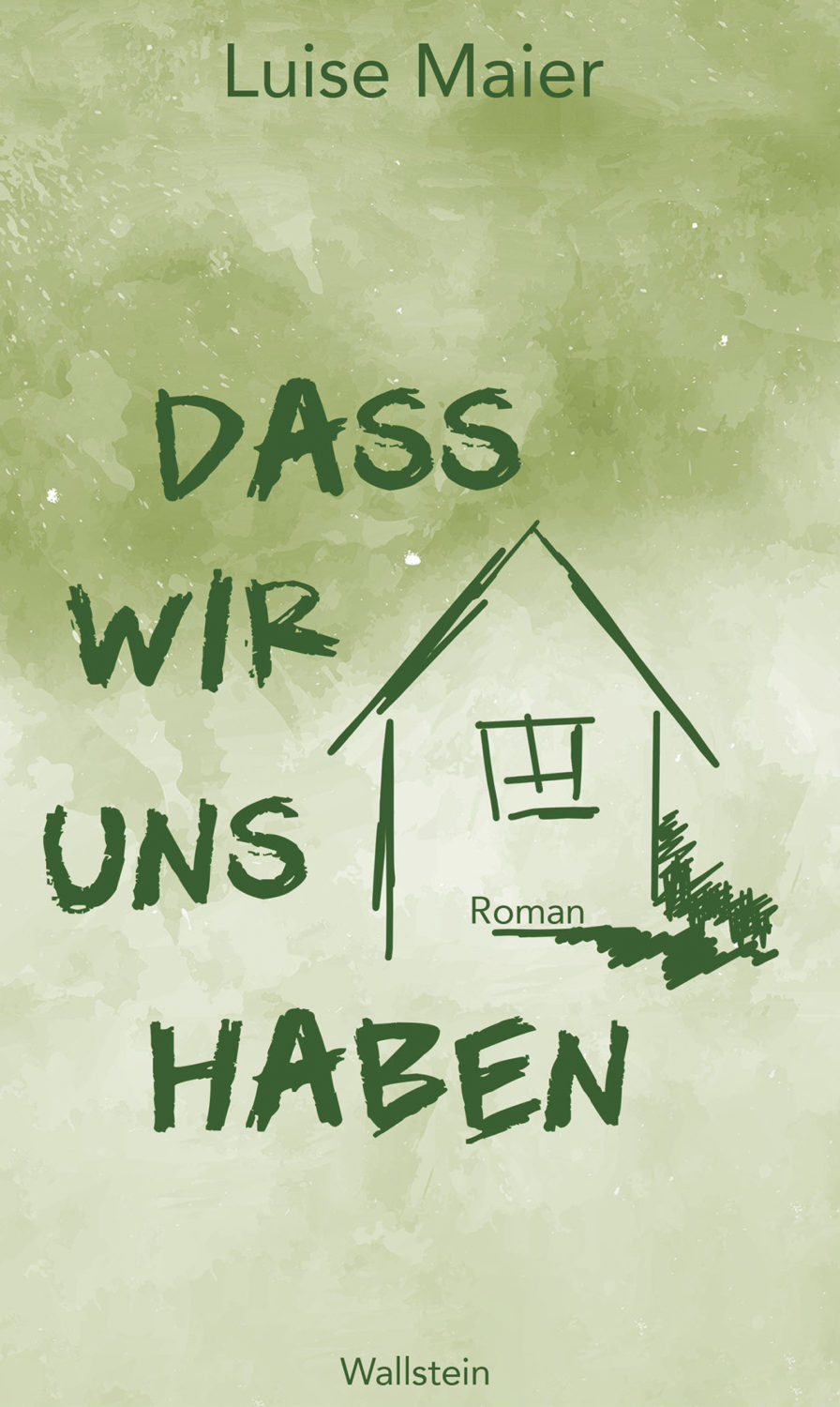 A girl grows up in a disruptive household in this intriguing kitchen sink drama.

In short bursts of memories and impressions, the daughter of a family of four tells the story of her childhood and adolescence. Important and mundane events receive the same relevance in her account: her mother’s chronic illness, her father’s tyrannical behaviour and her brother’s increasingly violent outbursts are recounted in an impersonal manner that is free from judgement. The beginning of the novel centres on the mother’s illness and the care the father devotes to her and his children; however, the girl later discovers that her father has had an affair with her mother’s best friend. The mother is admitted to a psychiatric ward following a suicide attempt, and the marriage falls apart.

In her debut novel, young Austrian writer Luise Maier explores the nuances of family relationships and the impact their breakdown has on children. Her stylistic choices cleverly imitate her narrator’s linguistic abilities: the simple grammatical construction and syntax become more complex as the narrator gets older. The effect is a powerful, intimate family drama that calls to mind Birgit Vanderbeke’s The Mussel Feast.