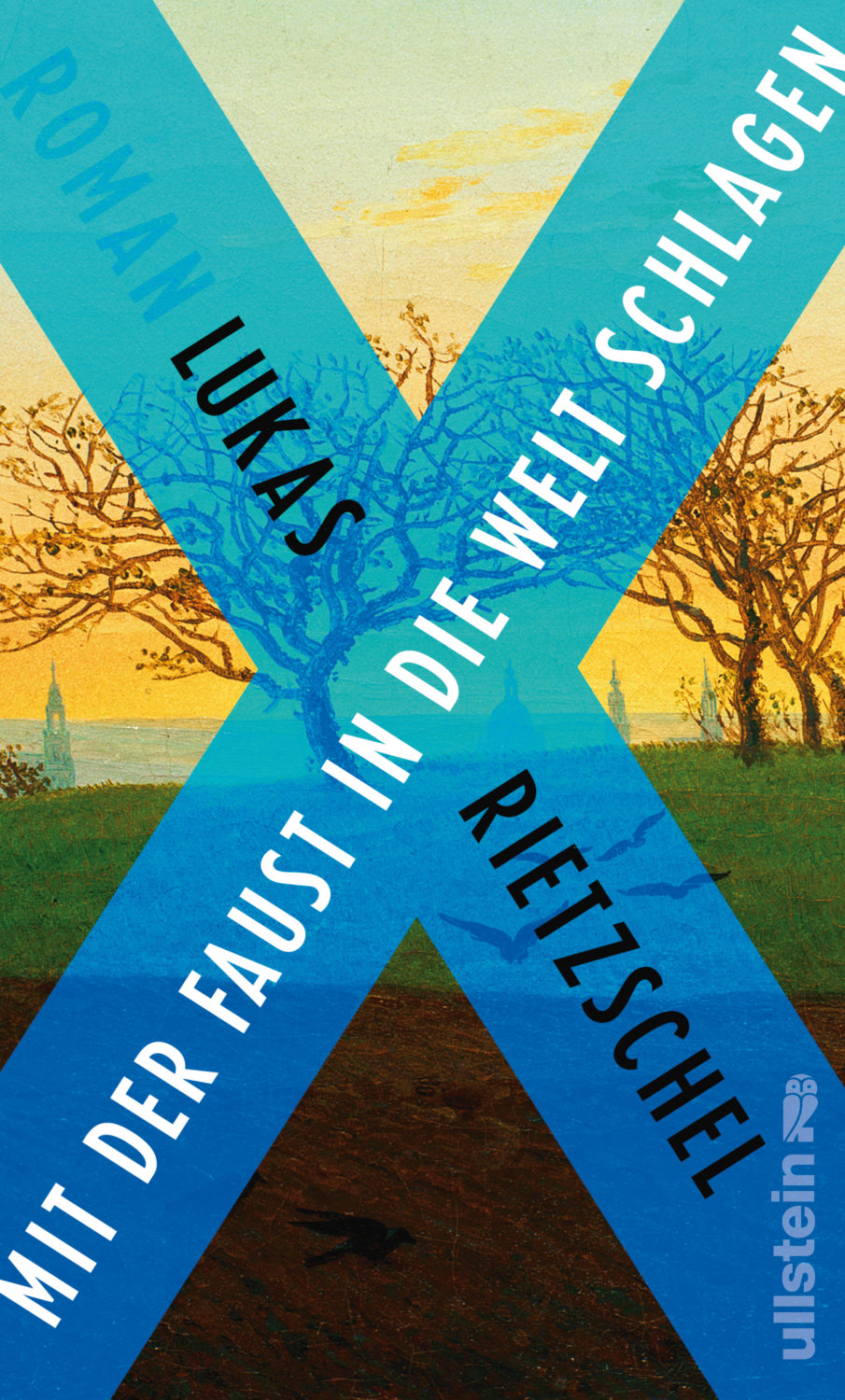 Focusing on the experiences of two brothers in post-reunification East Germany, Punching the World is an authentic depiction of contemporary life in the East and the dangerous allure of the far right.

The beginning of the novel documents the rising fortunes of a family in the early twenty-first century. Despite the parents’ modest situation as a nurse and construction worker, they are able to build a house and move into their own home. Their two sons, Philipp and his younger brother Tobias, start school and the novel is initially optimistic about their future. By staying in their home town in rural Saxony, the family seem to be among the success stories of Eastern Germany.

The novel’s focus then shifts to the dynamics in the school, where many of the teachers have been employed since the Communist era. Some of the children are eager to rebel, even taking up neo-Nazi propaganda and anti-Semitic slurs without really knowing what they mean. The prospects for Philipp and Tobias seem ominous at best, and it is during their young adulthood that the smouldering tensions begin to flare up. The boys’ parents have broken up – their father leaves and their mother eventually has to move back in with their grandmother. The boys are dealing with the hard realities of having to fend for themselves and only Philipp, the elder of the two, is able to hold down a job. Tobias bounces from one temporary job to the next and falls into a far-right gang, where he is chided for being a mere hanger-on. At a fun fair he joins in with a group of people on the far right who provoke a fight with foreigners. His involvement with the group progresses until he participates in the destruction of his former primary school, which had been earmarked for refugees.

Punching the World can make for uncomfortable reading but gives a devastatingly accurate portrayal of the experiences and perspectives of many inhabitants of provincial East Germany today. The former GDR is a popular setting for contemporary German novels, but this ultra-modern take, with protagonists born after reunification, stands out from the usual nostalgia narratives. Its depiction of a family’s rise and fall in rural East Germany provides timely insights into the lives of those motivated to support the AfD (‘Alternative for Germany’) party and the anti-Islam ‘Pegida’ protests in Germany, as well as the rise of the far right across the West today.

Lukas Rietzschel was born in 1994 in Räckelwitz, East Saxony. He lives in Görlitz where, among other things, he runs the Literaturhaus. His first texts were published in ZEIT Magazin. He was awarded the Retzhof Prize for Young Literature in 2016. This is his first novel.