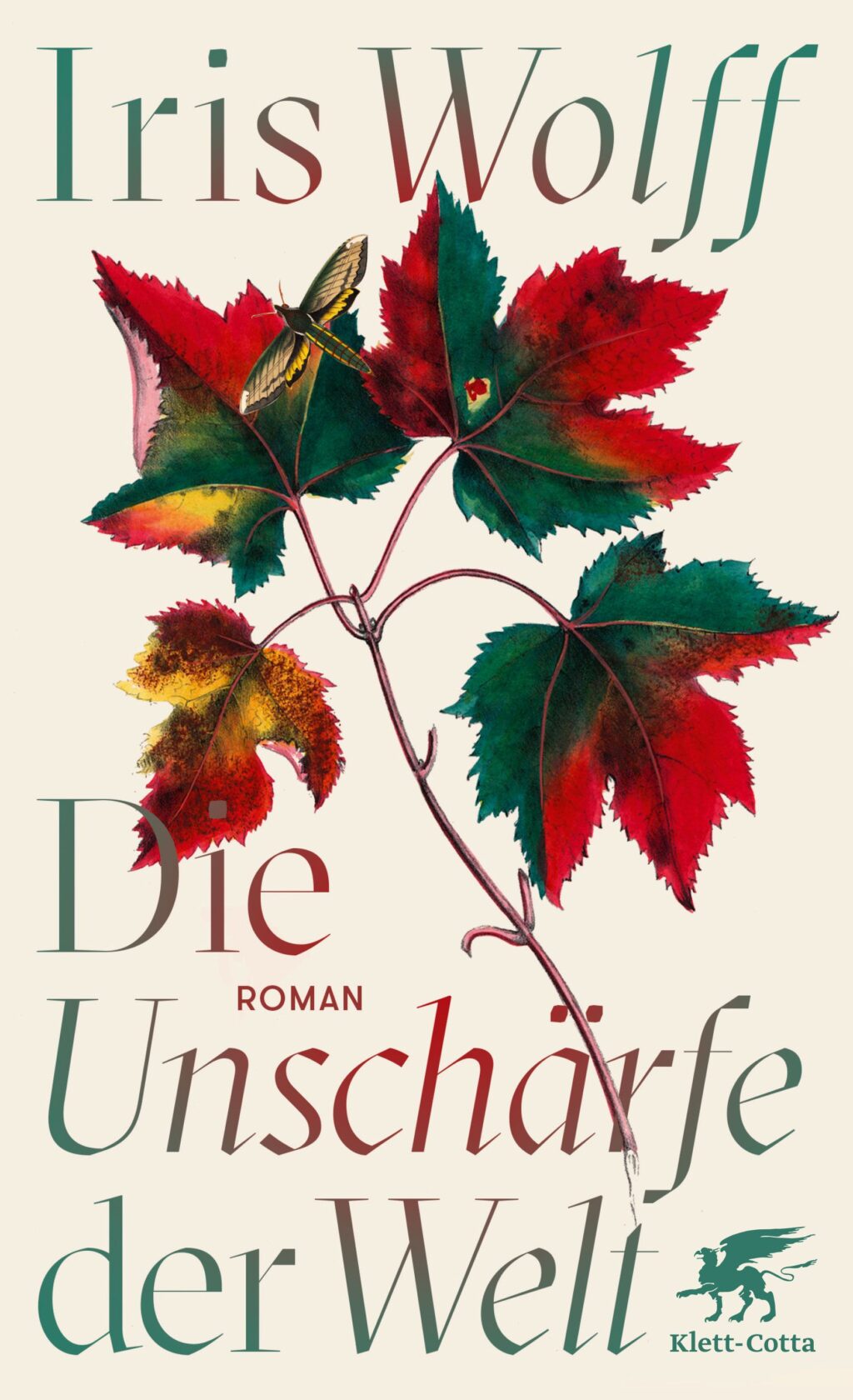 Through the Iron Curtain

The Blurriness of the World is a kaleidoscopic portrait of life in Communist Eastern Europe. Iris Wolff achieves the extraordinary feat of condensing four generations of family life, along with all the attendant emotions and drama, into a little under two hundred pages.

Florentine and Hannes live in a small town in the Banat region of Romania during the late 1960s. Hannes is a Protestant pastor; his congregation is drawn from the Romanian, German, and Slovak inhabitants of the town. At the opening of the novel, Florentine is experiencing complications in her pregnancy and goes to the hospital, where she is accused of having tried to terminate the pregnancy. Abortion is illegal in Romania and women who are suspected of trying to abort their pregnancies are refused medical treatment. Florentine eventually gives birth to a son, Samuel.

Each of the novel’s seven chapters focuses on a different character, whose story is told in the third person. Samuel is the central figure who provides a connection between all the other characters and lives a quiet and largely idyllic childhood in the parsonage. The pastor is expected to show hospitality to travellers passing through the area and every summer people stay with the family for a few days, among them Bene and Lothar, a gay couple from East Germany. The visits arouse suspicion from the authorities, however. Eventually Hannes is summoned to the police station and told that in the future he must submit a report any time he has a visitor. The house remains a refuge, but the spectre of Communist surveillance is ever-present.

When he is about twenty years-old, Samuel and his friend Oz decide to escape the country. They borrow a plane from a farmer and fly through the night to Austria. Continuing on to West Germany, the two friends settle on an island off the coast near Hamburg where, after an unhappy love affair, Oz drowns himself. Shortly after that Samuel meets Bene, who has likewise fled East Germany, and the two become friends, eventually realising that Bene knew Samuel’s parents years ago. When Ceauşescu’s regime is toppled, Bene and Samuel drive to the Banat and Samuel is reunited with his parents and with Stana, his childhood love. Just after Samuel left, Stana had a child, Liv, but kept the child a secret so that Samuel wouldn’t return and risk imprisonment. The reunited family moves back to Germany so that Stana can study and the novel’s final chapter focuses on Liv’s experiences as a teenager.

The Blurriness of the World is notable for its vivid characterisation and the subtle, evocative power of its storytelling, interleaving a moving tale of personal love and loss with the historical context of the decline of Communism in Europe. 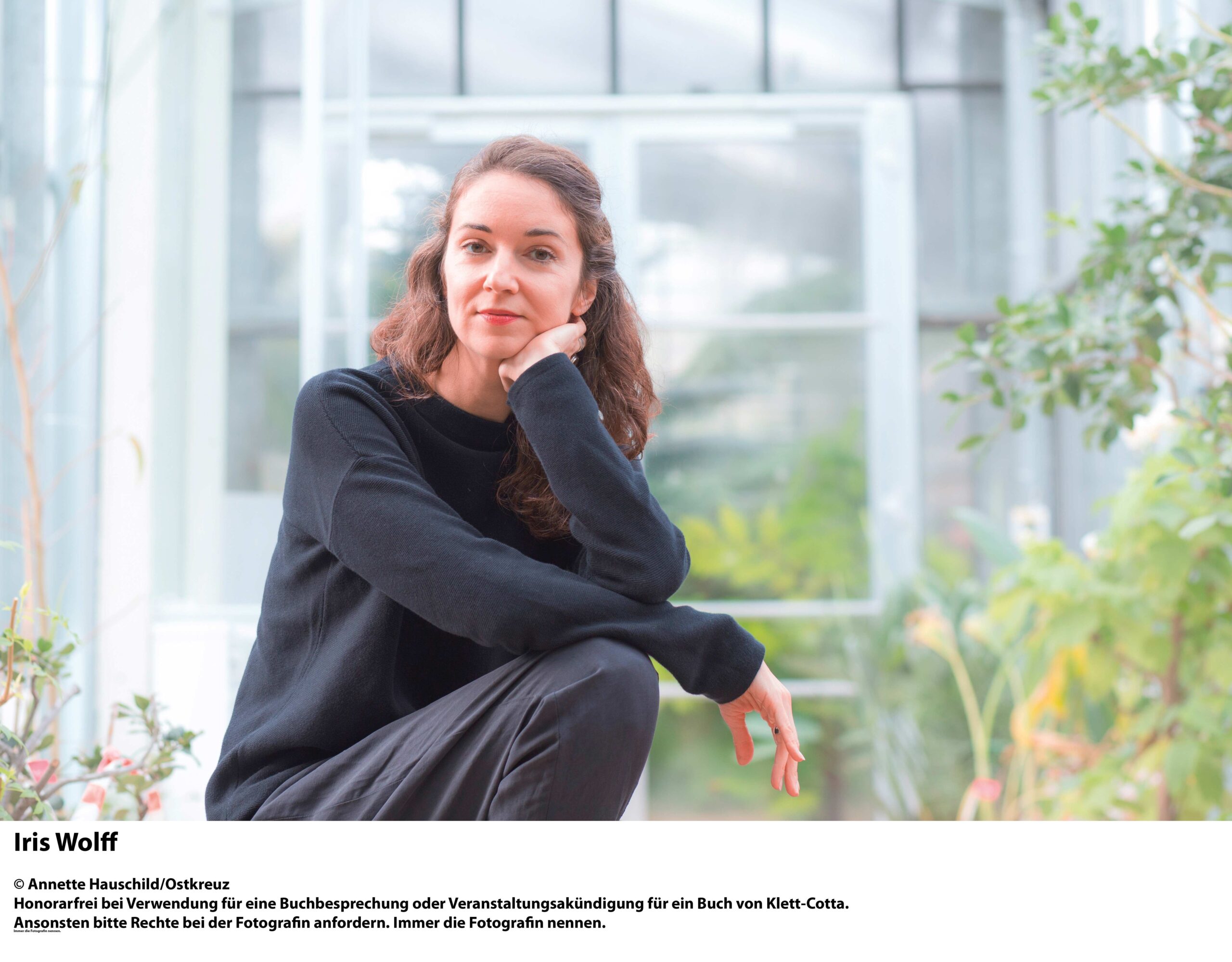 Iris Wolff, born in 1977 in Hermannstadt, Transylvania, studied German language and literature, religious studies, graphics and painting. She worked for many years at the German Literature Archive in Marbach and has received numerous awards for her literary work, including the Ernst-Habermann-Prize, the ALPHA-Literature-Prize, the Otto-Stoessl-Prize, the Thaddäus-Troll-Prize and the Marie-Luise-Fleißer-Prize. She was nominated for the highly regarded Alfred-Döblin-Prize and has been awarded scholarships by the Art Foundation Baden-Württemberg, the state of Baden-Württemberg and the Künstlerhaus Edenkoben. Wolff is a member of exile PEN International. She lives in Freiburg, in the south-west of Germany.

Rights have been sold in the following countries: