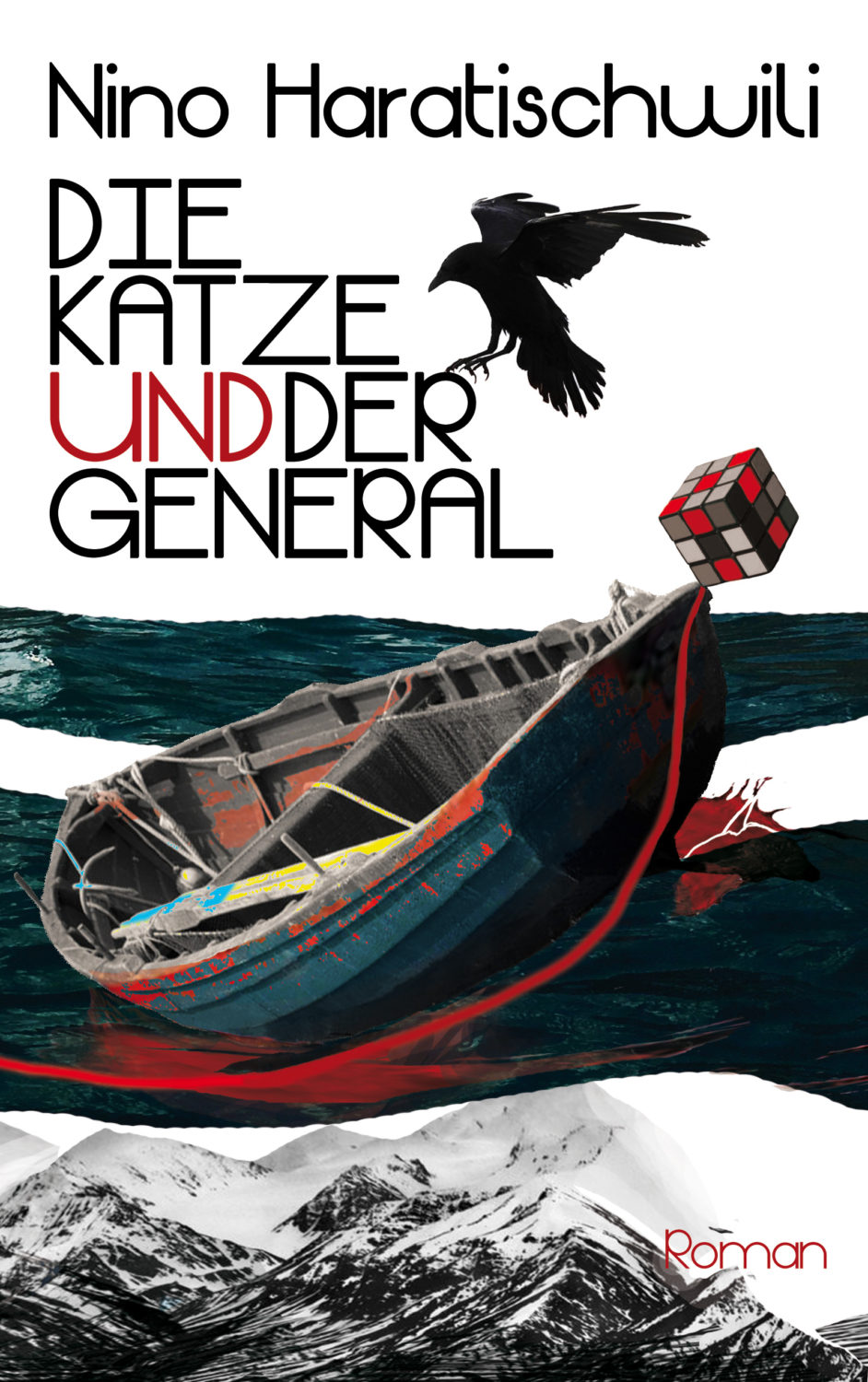 This powerful novel of guilt and atonement set in Chechnya, Moscow and Berlin tells the story of three very different families, from the decline of the Soviet Union until the present day.

In 1995, a Russian unit enters the Chechen mountain village where seventeen-year-old Nura lives with her family. Her dream of seeking freedom and autonomy is shattered by the outbreak of war. Nura had hoped to escape the confines of the village, where clans reign and Islamic guards have a watchful eye over everyday life, but the conflict changes everything.

One night, Nura is arrested and accused of collaborating with the terrorists fighting for independence. Two young Russian soldiers, best friends Alexander and Aljoscha, are forced to participate in Nura’s violent interrogation. This traumatic night ends in Nura’s rape and murder and Aljoscha’s suicide. Alexander’s life is changed forever, and he spends the rest of his days seeking justice for Nura and Aljoscha: first of all through the courts, but soon pursuing other means of exacting revenge. In the years that follow, he is transformed from an idealistic and sensitive person into a cold businessman.

By 2016, Alexander Orlow has become a multi-billionaire oligarch known as ‘The General’, and has moved to Berlin with his beloved nineteen-year-old daughter Ada. When Ada befriends Onno Bender, a German investigative journalist, she starts to ask questions about her father’s past. Alexander is besieged by traumatic memories. With her idealised image of her father in tatters, Ada becomes increasingly depressed and finally commits suicide. Now that Alexander has lost everything he cared for, the ghosts of the past give him no rest. He decides that the time for justice has come and brings together the three men who forced him to participate in Nura’s rape and murder in that village in the Chechen mountains. He also hires a young actress with Georgian roots, known as ‘the Cat’, who bears an uncanny resemblance to Nura. The men will play Russian roulette, and Onno and the Cat will be there too…

Nino Haratischwili is an extraordinarily gifted writer whose striking imagery and fluid prose animate this tale of recent history and its harrowing impact. Engaging and suspenseful, this skilfully plotted story is an original take on universal themes of revenge and justice.

Nino Haratischwili was born in 1983 in Tbilisi and is an award-winning playwright and theatre director as well as the author of the celebrated novel The Eighth Life (For Brilka), which has been translated into multiple languages and received a range of awards, including the Lessing Prize and the Bertolt Brecht Prize.