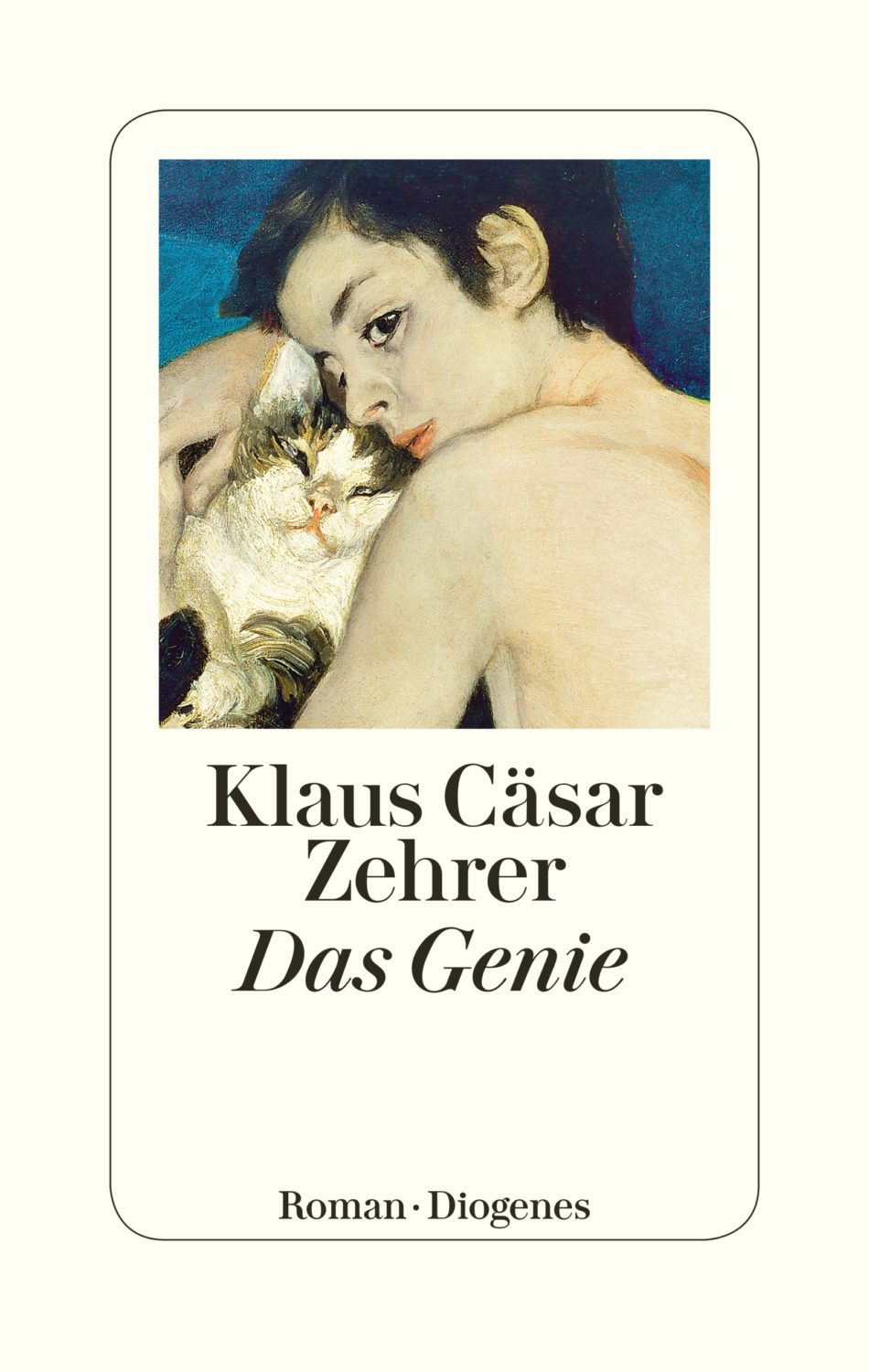 The Genius follows the life of the American child prodigy William Sidis (1898-1944), said to have had an IQ of 240. This well-researched and brilliantly fictionalised debut novel is an engrossing read.

William Sidis is born to Boris, a Russian refugee and renowned psychologist, and Sarah, one of the first women to study medicine in the USA. William’s parents begin is mental stimulation the day after his birth. At eighteen months, he is reading from the New York Times; aged two, he is typing letters on his father’s typewriter; aged six he speaks several languages fluently and is able to discuss Plato with university professors. By the age of eight William is attending high school, at nine he psses entrance exams for Harvard but isn’t allowed to enrol until he is eleven. This is when national newspapers start to write about him.

After his graduation William has a varied succession of jobs, none of which ultimately work out. A staunch pacifist, he is drawn to the socialist cause and refuses to join the US army when he is called up to enlist in 1918. The rest of William’s life is marked by his ongoing difficulties in finding meaningful employment, his ontrolling parents, and his failed romance with suffragette Martha Foley. Reluctant to use his intellect for the benefit of a society that is so ruthlessly committed to financial gain and military aggression, William winds up destitute in New York. He finds refuge with a friend and begins to write books on a wide range of topics which no one wants to publish. William spends the final five years of his life suing The New Yorker, after the paper published a derogatory article about him in 1937. He dies of a stroke aged just forty-four.

Klaus Cäsar Zehrer’s training as a cultural scientist means he is ideally placed to capture the phenomenal potential and sad decline of William Sidis’s short life, and to reflect upon the significance of that life in the context of the turbulent events in the first half of the twentieth century. The Genius chimes with the contemporary fascination with child psychology and diverse approaches to parenting showcased in the popular television series Child Genius. This is an eloquent, clever and poignant book which will enthral a wide range of readers.