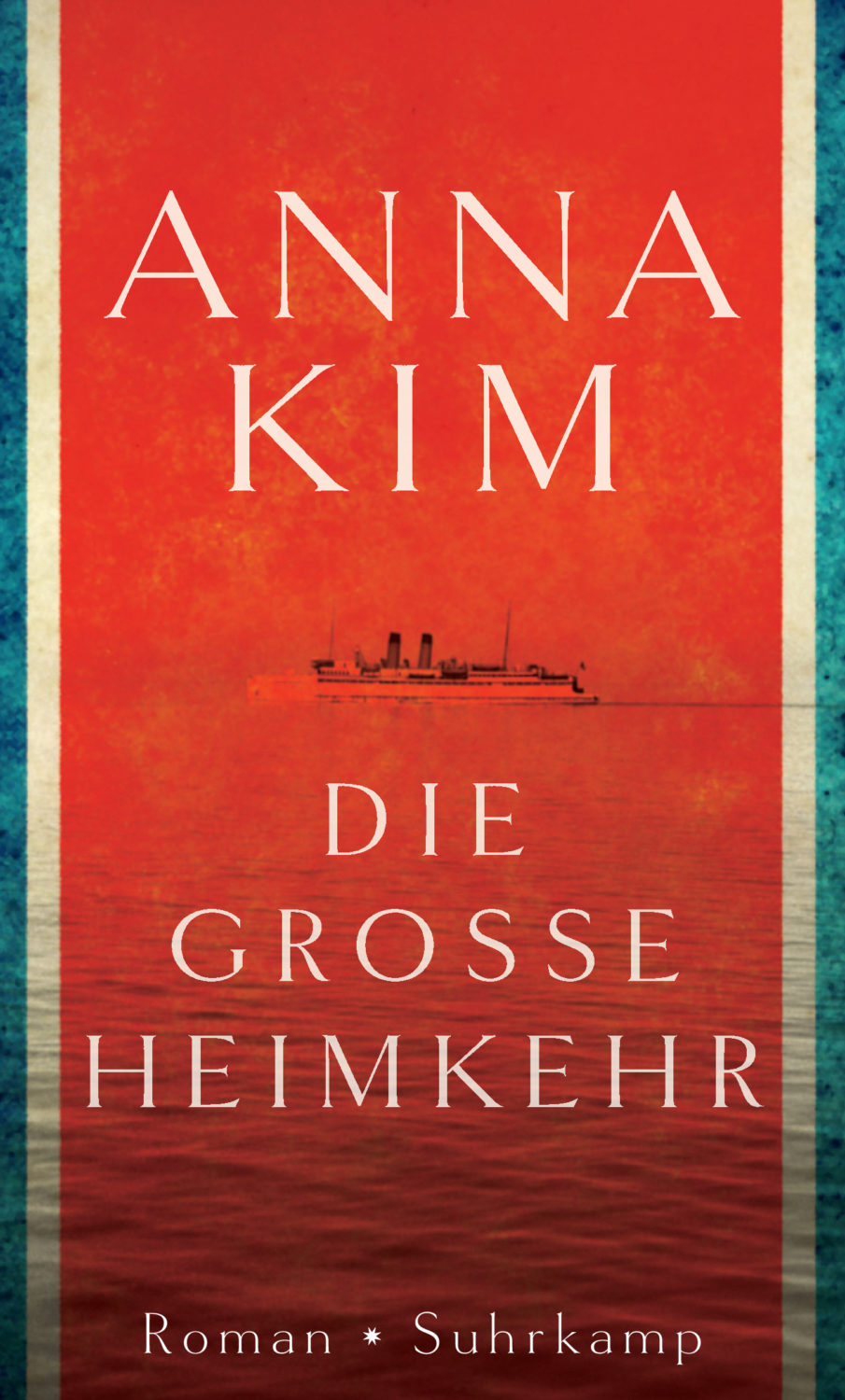 Seoul in the late 1950s. After years of separation, Yunho Kang finds his childhood friend Johnny again and moves in with him. Yunho also meets Eve Moon, Johnny’s mysterious lover. Soon enough Yunho, too, begins a clandestine affair with Eve. However, their lives are made up of far more than love affairs and friendship. After a war and an ensuing civil war, South Korea is ruled by an increasingly despotic regime suspicious of potential communist activities. Food scarcity and poverty are rife. The American influence on the country is strong, having replaced the previous Japanese dominance. The constantly shifting ideologies have a devastating effect on the population, and Yunho, Johnny and Eve all have their own opinions and allegiances. When Johnny kills a fellow member of a pro-regime group in a fight, the three friends have to flee the country. They escape to Japan, where they try to make a new home for themselves in the Korean community of Osaka. But politics is everywhere, and the lure of the ‘Great Homecoming’ to North Korea will eventually tear the friends apart.

Having moved from South Korea to Germany and then to Austria at a young age, Anna Kim is in a unique position to tell a story rarely told in European literature. By using personal histories as a jumping-off point for extended meditations about Korean history, she effortlessly recreates the feeling of paranoia and dread of living in an authoritarian regime. As the political landscape shifts, so do her characters’ loyalties and convictions. Kim explores the impact of propaganda on society, the fluidity of identities, and the overwhelming alienation felt by her characters both in their own country and as emigrants in Japan.

Packed with striking details about Korean history and society, The Great Homecoming is nevertheless not a novel that depends on its setting to succeed. Part spy novel, part love story, part war novel, this is a many-layered and absorbing book that will appeal to readers everywhere. Kim’s beautiful, understated style is a constant thread, guiding the reader through the highs and lows of history and tragedy.