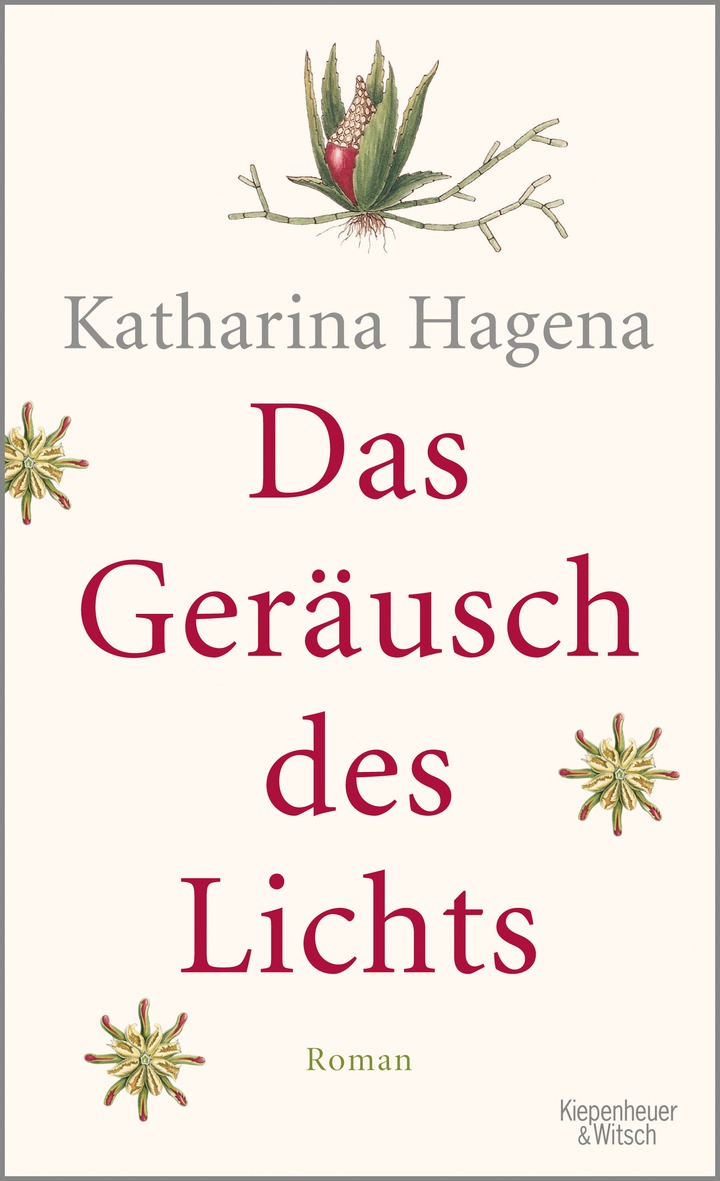 Five people sit in the waiting room of a neurologist’s office in Canada. One of them begins to make up stories about the other patients. In her wildly inventive new novel, Katharina Hagena shows off her mastery of style and structure by easily  kipping from one story to the next. Before all the stories are told, however, we will find ourselves caught in a murder mystery.

Katharina Hagena’s narrator creates enchanting tales about each one of her fellow patients: a young woman, an old lady, a man and his son. But behind these tales of  ove and loss lurks her real reason for coming to Canada: her childhood friend Bianca was recently found dead with her daughter in her car in Fort McMurray. As the narrator digs deeper, she finds photos Bianca took of polluted tailing ponds near the oil fields. Did the oil company Sabuline have something to do with Bianca’s death? All clues lead to the doctor who issued the death certificate – the very neurologist in whose waiting room the story takes place.

The Sound of Light is a stunning conglomeration of stories: characters and elements overlap, and we return for interludes in the waiting room. The narrator creates new identities for those around her: the young woman becomes a botanist in search of a colleague who has disappeared; the man discovers that his recently deceased wife had a secret second life as a sound artist in Hamburg; the little boy is convinced that his mother and sister are not dead at all, but have returned to their home planet. The style varies between each section – a carefree, romantic comedy-like tone for the young woman, a naïve comic tone for the boy – but there is an undercurrent of sadness and loss that flows through the entire book and unites the disparate parts. The structure, too, is highly original, a medical-bureaucratic Canterbury Tales that mutates in the end into a crime novel.

The Sound of Light is Katharina Hagena’s third novel. Her 2008 debut appeared in English as The Taste of Apple Seeds and was adapted for the cinema in 2013. Highly inventive and original, Hagena shifts between narrative voices, sometimes recalling Lydia Davis, sometimes Jonathan Safran Foer. The whimsy and melancholy suffusing the text combined with the sometimes surreal subject matter recall the films of Wes Anderson. But the end result is all Hagena, absorbing and addictive.