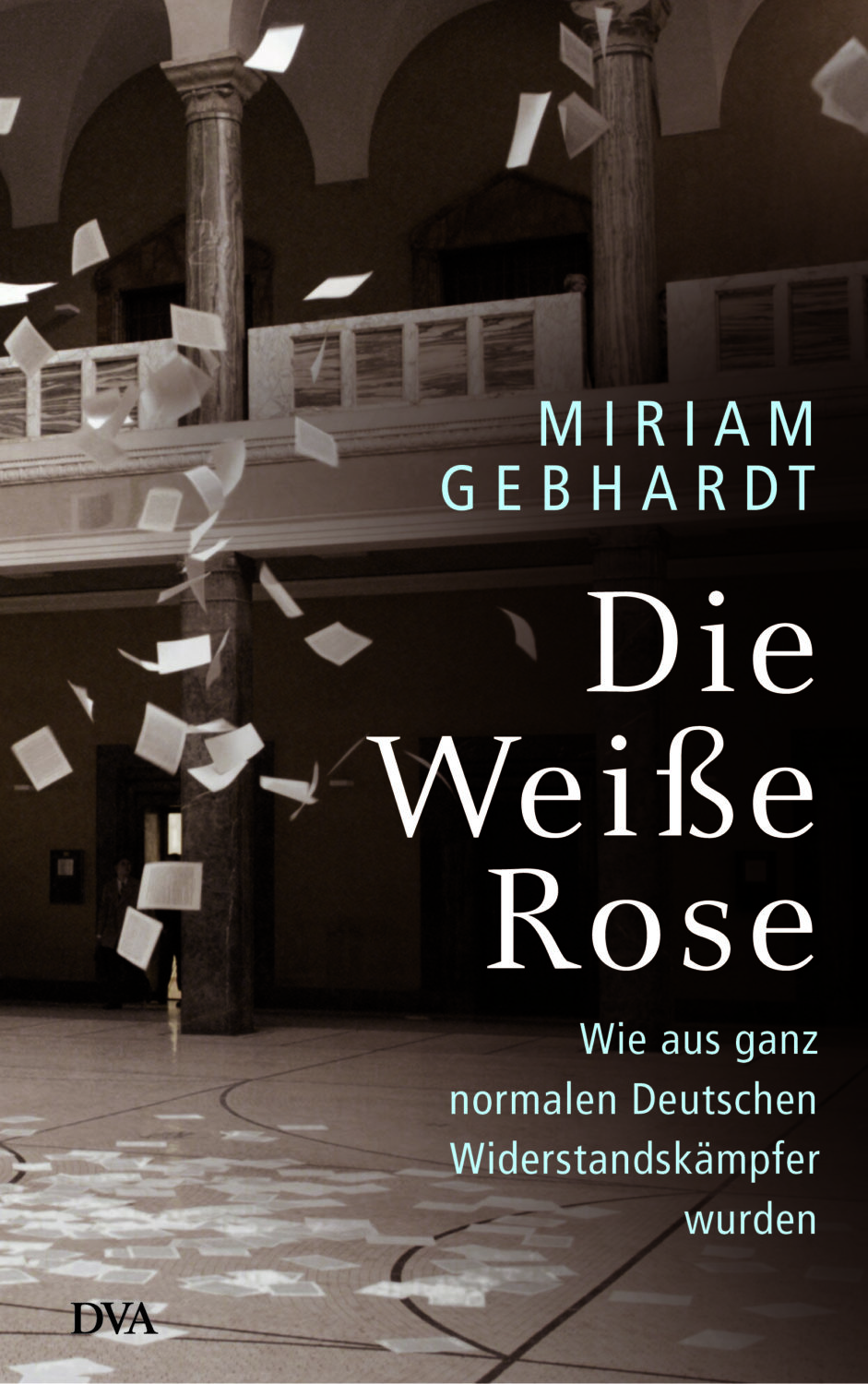 The White Rose anti-Nazi movement has always been synonymous with siblings Hans and Sophie Scholl. Miriam Gebhardt’s highly readable book reveals the bigger picture, telling the individual stories of the group of brave students at the University of Munich who came together to oppose Hitler.

The book provides portraits of the main White Rose protagonists, all of whom were ultimately executed. In addition to the well-known Hans and Sophie Scholl, we meet Alexander Schmorell, Willi Graf, Christoph Probst and Kurt Huber. Gebhardt describes the Scholls’ upbringing, including their anti-Nazi father and their nationalistic phase as members of Nazi youth organisations, disillusion with which led to their determination to resist the regime. Schmorell stands out for his Russian family background, which was seized upon during his trial. Huber was a strongly nationalistic professor who thought the Nazis had perverted true German values and who worshipped the Wehrmacht.

Gebhardt gives intriguing accounts of the conspirators’ various reasons for joining the White Rose movement: Sophie Scholl was influenced by an officer friend’s account of his experiences in occupied countries, while the men, with the exception of Huber, had negative experiences during their military service. Gebhardt charts the progression from talking to action, as the movement produced a series of leaflets which they sought to bring to the notice of fellow students and others. The book concludes with accounts of the arrest and interrogations of the group members: while they tried to cover for one another, they were no match for the Gestapo. After the interrogations came the perfunctory sham trials, followed in most cases by rapid execution. Gebhardt describes how their suffering families were frequently ostracised, and how ambivalent attitudes towards resistance continued after the end of the war. Nevertheless, the White Rose eventually became the acceptable face of resistance, the reasons for which are insightfully explored in the book.

Miriam Gebhardt’s professional expertise as a historian and journalist is brought to bear in this clear and accessible account of the White Rose movement and the self-sacrificing individuals who formed it. The descriptions of the group’s activities, the arrests, the interrogations, the trials and the executions are a gripping and valuable reminder of the evils of Nazism. In our uncertain world, The White Rose is an inspirational exploration of personal courage in the face of political oppression.

Miriam Gebhardt is a historian and journalist who teaches history at the University of Konstanz. She was awarded a PhD for her study Fear of the Juvenile Tyrant: A History of Upbringing in the 20th Century (2009). Her bestseller When the Soldiers Came (2015) has been translated into several languages.