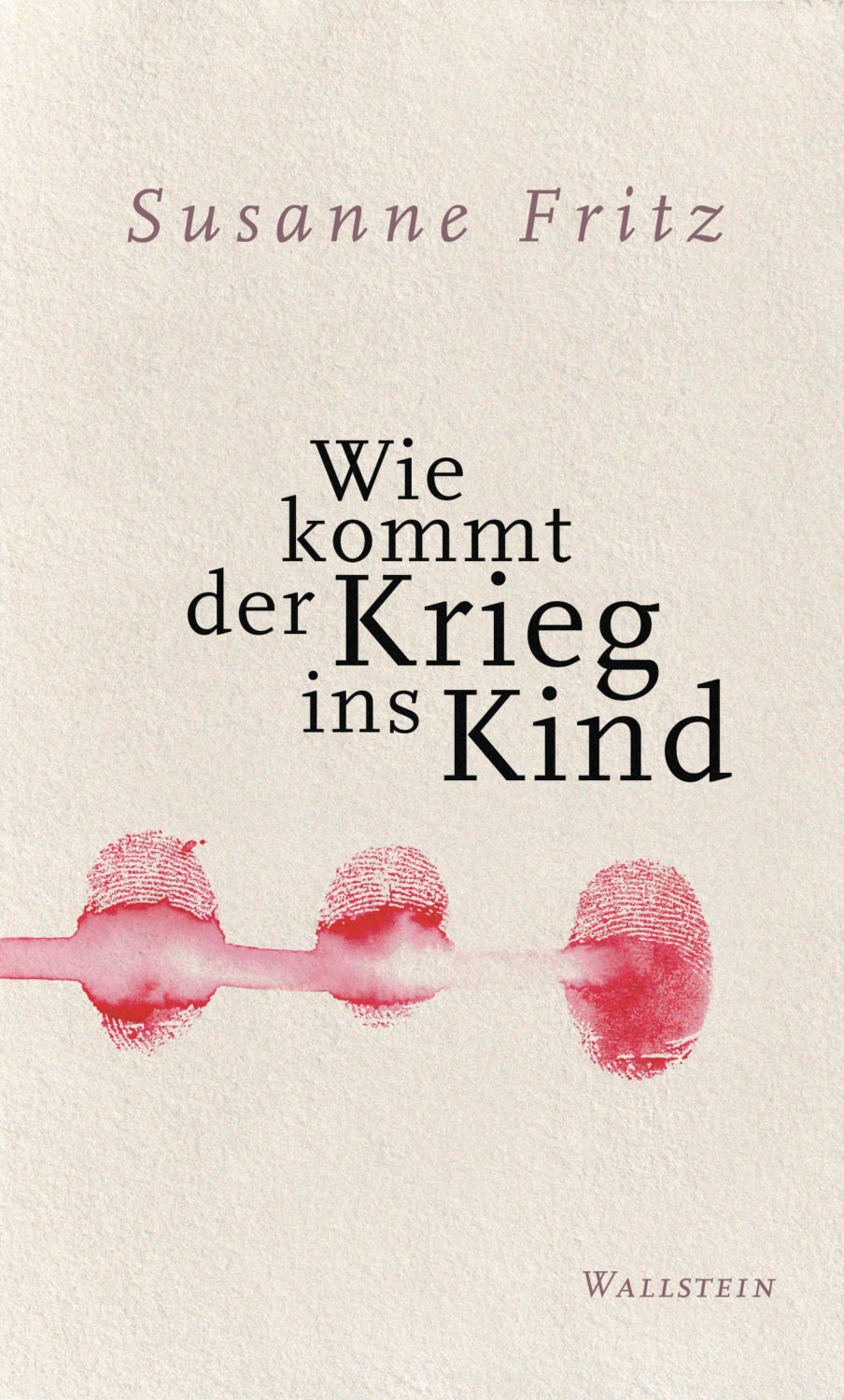 They Left us War and Silence is a vivid and thought-provoking fictionalisation of one family’s wartime experiences, and an insightful portrayal of the lives of the German minority in Poland before and after 1939.

After Germany’s defeat in 1945, the author’s mother – then aged fourteen – was imprisoned in a Polish forced labour camp: a traumatic experience which left her with a lifelong desire to go unseen and unnoticed. Her family had been on the Deutsche Volkslist – the register of Germans lent the highest status by the Nazis. Her father, a baker, had been a member of the Nazi party and the Reich police force. The book recounts Susanne Fritz’s efforts to confront her family’s past, wrestling with questions of culpability and blame in her struggle to understand her parents’ participation in Nazi crimes.

After 1918, Germans made up around ten percent of the Polish population and were heavily stigmatised. Their circumstances changed radically after 1939, when the Nazis enslaved Jews and Poles but privileged Germans living in Poland. Fritz’s grandfather, Georg, struggled to make a living before the Nazi invasion, yet afterwards he was made mayor and his bakery’s profits doubled. New luxuries such as a piano were kept secret from the Polish neighbours, whom the family feared. Fritz’s uncle believes the Nazis forced Georg to shoot Jews, but this cannot be confirmed. Her uncle also says Georg slept with one of the Polish staff provided by the Nazis – an act that, if discovered, would have led to his execution.

Fritz juxtaposes various autobiographical experiences which illustrate the longterm repercussions of trauma, including a car accident, the corporal punishment she was subjected to at home as a child, and being beaten up in a Berlin club by skinheads for turning up with a non-German man. She remembers how a mysterious illness incapacitated her grandmother and describes a Nazi film praising euthanasia for the disabled, speculating as to how her grandfather might have reacted. Fritz reflects on the family’s application to be included in the Deutsche Volkslist, which was the reason for her mother’s imprisonment in the labour camp. She describes her mother’s life in the labour camp where the doctor, a Jewish survivor of Auschwitz, subjected the German prisoners to inhumane conditions. Her in-depth consideration of the circumstances of her family’s life culminates in her feeling a new tenderness for her mother’s memory.

This is an important book for its focus on the little-seen lives of the German minority in Poland and the struggle of the second generation to come to terms with the Nazi past.

Susanne Fritz was born in 1964 and lives in Freiburg. She writes fiction, plays, audio plays and journalism and is the recipient of numerous grants and awards. She was writer-in-residence of the city of Schwaz (Tyrol) and had residencies at the Schriftstellerhaus in Stuttgart and the Herrenhaus Edenkoben. In her stage show WortMusik she performs with jazz and other musicians.