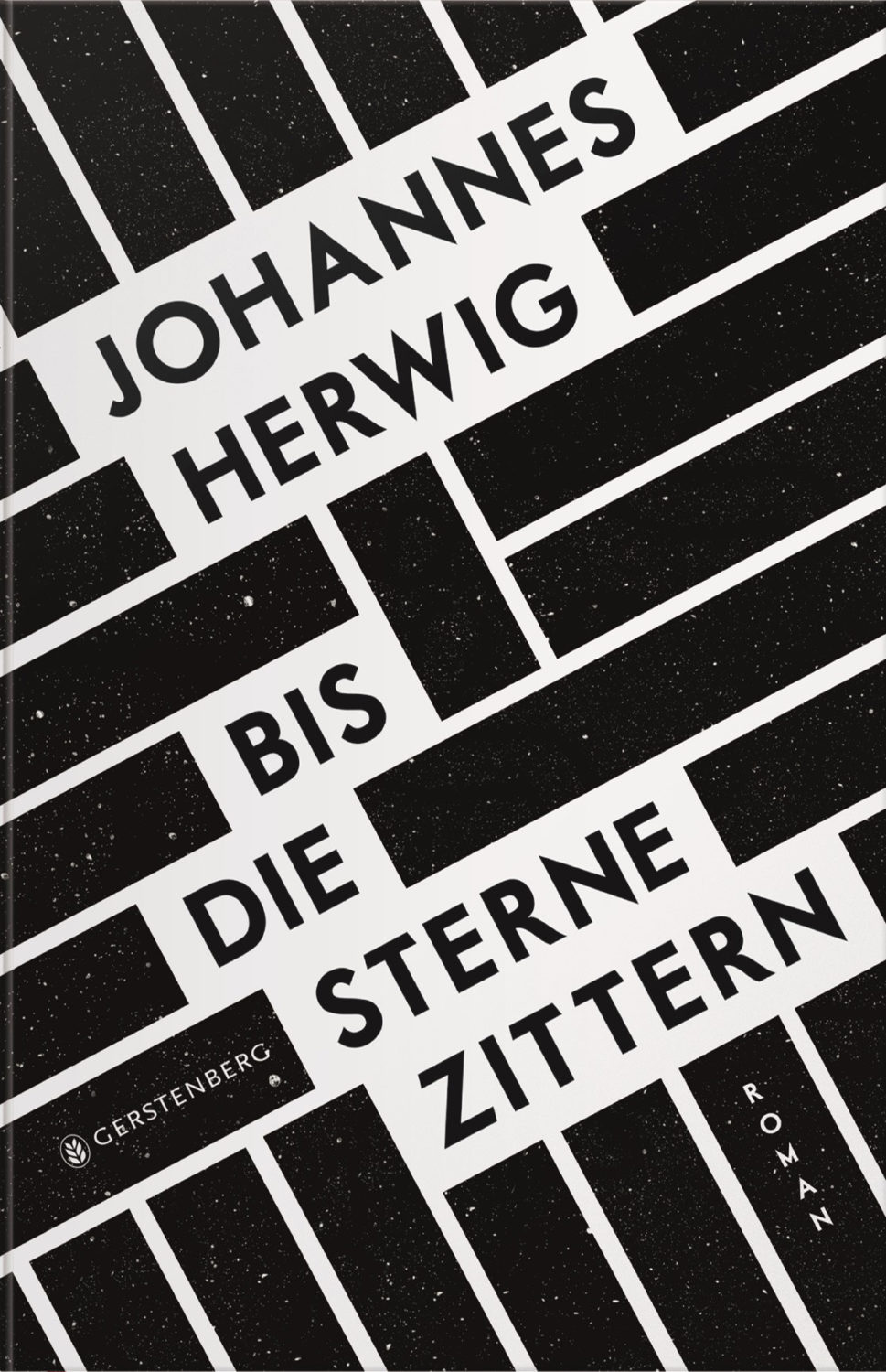 Set in Leipzig during the late 1930s, Until the Stars Tremble explores the adventures and exploits of one of the Leipzig Meuten, a rebellious group whose aim is to undermine the Nazi hold on the city and champion an alternative to the Hitler Youth. The story follows its teenage protagonist Harro making friends, falling in love and finding ways to deliver blows to the Nazis.

The novel opens with a dramatic episode in which Harro is threatened by Hitler Youths for not saluting the Nazi flag hanging above his street. He is rescued by his neighbour, Heinrich, and a group of kids who turn out to be one of many groups of politically engaged youths operating throughout the city. Harro joins the group and embarks on a personal journey which tests just how much he is prepared to risk to stand up for his beliefs.

Johannes Herwig writes with great emotional sensitivity and depth, conveying the rawness and intensity of Harro’s experiences. Until the Stars Tremble succeeds in bringing out the conflicts and tensions that are universal to growing up as well as highlighting the extreme historical circumstances Harro and his friends are living through, in a context that has not been explored in fiction before.