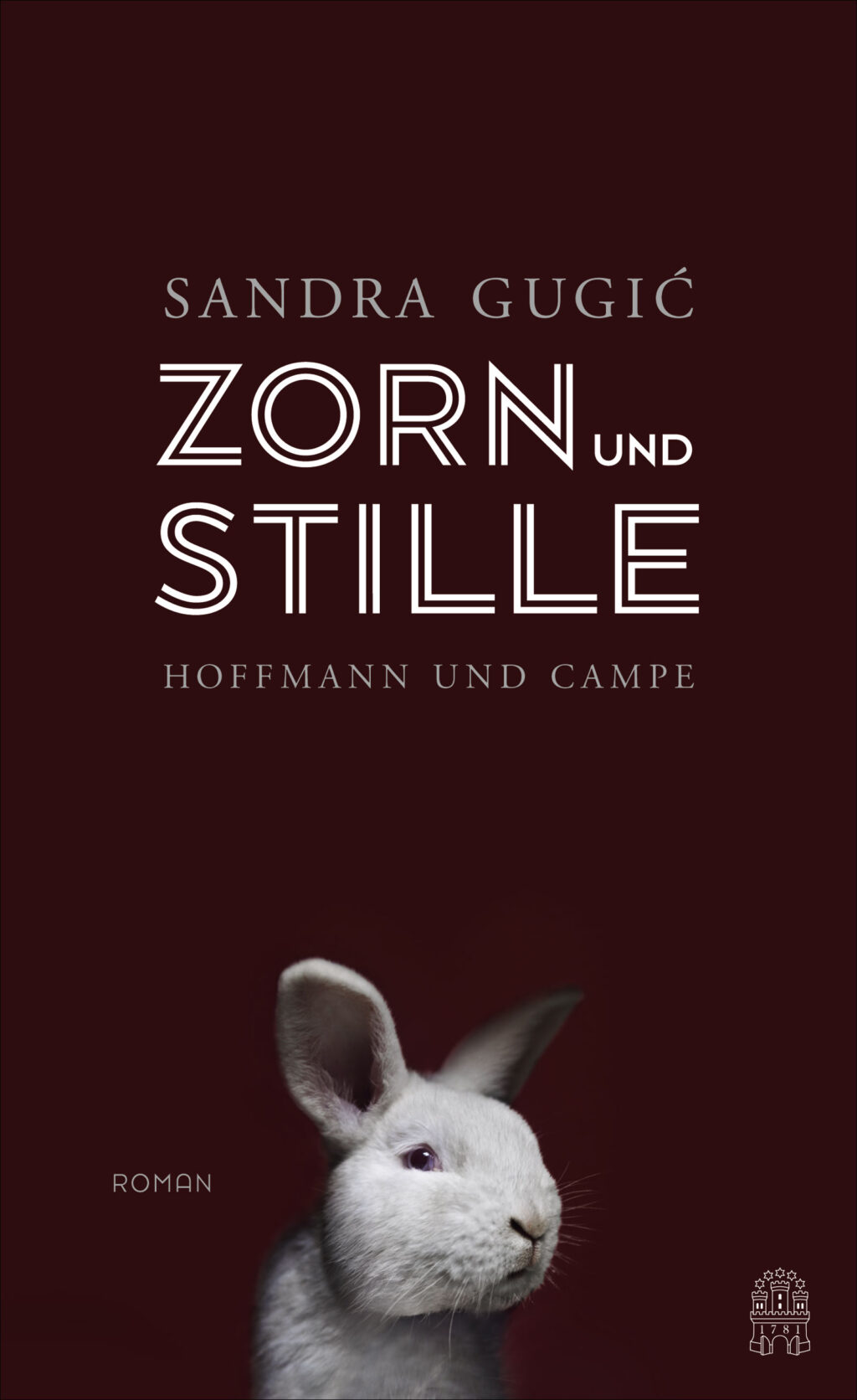 Sandra Gugić’s beautifully crafted novel offers a compelling examination of migration between Eastern and Central Europe in the wake of the Balkan conflict. Wrath and Silence explores the dynamics of memory, silence and personal identity within a multi-generational family and against a backdrop of topical themes including homeland, exile, and gender equality.

The novel is written from the viewpoint of three main characters – Billy, and her parents, Azra and Sima. Billy Bana is a ‘modern-day nomad’, a photographer often found in Vienna or Berlin and who never stays too long in one place. The novel opens with her returning to Belgrade for her father’s funeral, and soon begins to incorporate flashbacks to her childhood and youth. Brought to Vienna from Serbia as a baby, she has grown up feeling adrift and cut ties with her parents as a teenager, moving out to live with a gallery owner with whom she still has an on–off relationship. Several years later she reconnects with her beloved younger brother, Jonas, only to leave town again soon afterwards. She subsequently learns from her parents that Jonas has disappeared while travelling in Serbia.

Billy and Jonas’s mother, Azra, is undone by the loss of her son. She has tried many ways of coping – a bereavement support group, religion, adopting a dog – but is unable to give up hope that he will be found alive. We see Azra and Billy’s strained relationship from Azra’s point of view, as well as her back story: her childhood in a Serbian village, how Sima left her for a year when she fell pregnant with Billy, and the reunited couple’s move to Vienna. Meanwhile, Sima’s portion of the narrative includes flashbacks that often contradict Azra’s and emphasise his enduring sense of himself as an outsider.

Billy stays in Belgrade for over a year after burying her father. Her relationship with her mother improves and the streets of Belgrade inspire her to start a new photography project. Although her brother’s whereabouts remain a mystery, Billy is comforted by reflecting on their shared past and her place in the world.

Wrath and Silence is written in an accessible literary prose style, with Billy’s voice particularly distinctive as a first-person narrator. Many of the scenes take the form of vivid vignettes that create an often haunting sense of place. Steeped in melancholy but with a conclusion that points to redemption, the novel is a captivating and inspiring read.

Sandra Gugić, born 1976 in Vienna, is an Austrian author of Serbian origin and began writing in 2009. She studied at the University of Applied Arts in Vienna and the German Literature Institute in Leipzig. She is the recipient of a number of awards for her work, including the Open Mike in 2012. Her first novel Astronauten (C.H. Beck) was published in 2015 and won the Reinhard Priessnitz Prize. Her poetry debut Protokolle der Gegenwart was published by Verlagshaus Berlin in 2019. More recently she has been awarded the Berlin Senate Scholarship and the Heinrich Heine Scholarship. Sandra Gugić is a freelance author and lives with her family in Berlin.