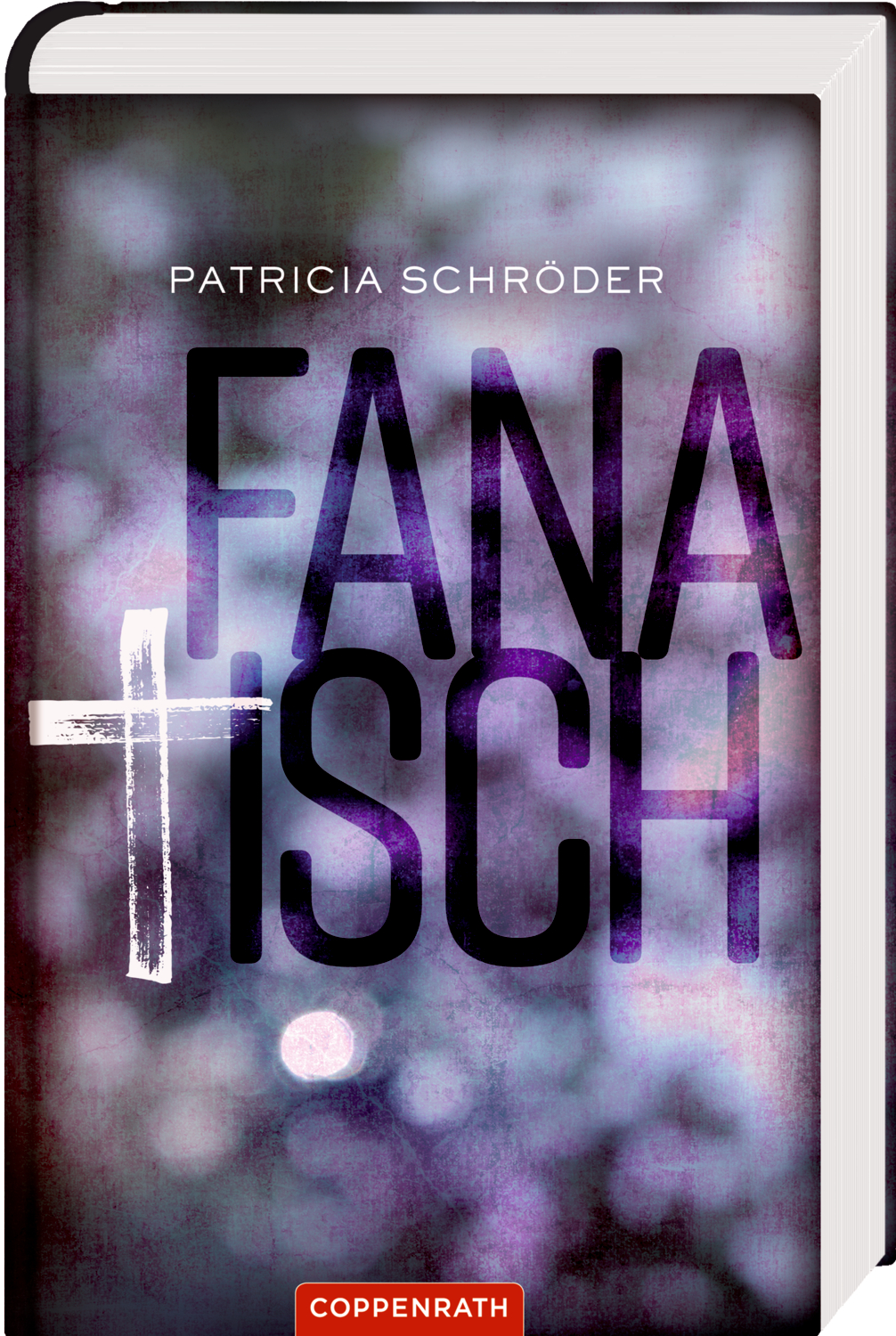 Nara – an Iranian-German Muslim who is not quite sure about Allah – and her best friend Charlotte are celebrating the end of their school year by chatting about their crushes. When Nara gets home she finds a threatening and weirdly religious note in her pocket that warns her of imminent punishment. Her friend Jamie reassures her that it is probably a prank, but when her dog is stolen and returned to her with its throat slit, Nara knows it is more serious than that.

Nara is kidnapped by a Christian fundamentalist along with five other girls and forced to carry out six acts of compassion that Jesus undertook in the Bible. They are released after six days but sworn to silence: if they speak out, their families will be murdered. Things get more sinister when Muslims in their city start being attacked – by the kidnapped girls. Nara realises that she is the key to the fundamentalist’s plan to bomb the local refugee shelter, and resolves to do everything in her power to stop it.

Zealot is an enjoyable, fast-paced thriller that will sit well alongside recent successes in the English-language YA market such as Mohammed Khan’s I am under and Karen McManus’s One of Us Is Lying.

Patricia Schröder was born in 1960. She lives with her husband and a handful of animals on the Eiderstedt peninsula in Northern Germany, where she works as a freelance author. Schröder started out as an essayist for radio stations and later wrote texts for various anthologies. Since then she has published several children’s and YA novels, several of which have been translated into other languages.