Judith Hermann is celebrated for her sparse, subtle prose, in which the unspoken takes on as much weight as words. This comes to the fore in Home, an atmospheric novel set over the course of a year that will appeal to fans of Tove Jansson’s adult prose.

Home is told in the first person, by a 47-year-old woman whose name we never learn. The book opens with the narrator recalling the events of thirty years ago. Whilst holding down a monotonous cigarette factory job, she had a chance encounter with an older man, a magician, at a petrol station. He offered her a job as his assistant, and she almost travelled to Singapore with him and his wife, but changed her mind at the last moment. Instead, her life took a different path; she married Otis, had a daughter and, after their daughter left home, separated from her husband.

Now she lives alone in a small, dilapidated house in a village on the north German coast, and tries to settle into the unfamiliar, harsh landscape. Both she and the other characters the reader meets are stuck between the past and a new beginning. She misses her daughter, who has gone travelling and merely sends her the coordinates of her locations. She occasionally writes to her ex-husband, updating him on her new life, reminiscing on shared memories, and describing the natural world as the seasons change. Otis is a prepper and compulsive hoarder – when they were married, his store of useless and useful objects took up so much space that the couple had to live in separate flats. He now starts to dissolve his archive and sends his ex-wife a Soviet-made shortwave receiver as a means of staying in touch.

Meanwhile, the narrator starts working at the shabby tourist bar run by her older brother, Sascha. She more or less runs the show, because Sascha is incapacitated by his unrequited obsession for a chaotic 20-year-old waitress, Nike. Their misalliance ends tragically when Nike is killed in what appears to be an intentional hit-and-run.

The narrator gradually befriends a new neighbour, Mimi, an open-minded, curious artist and ex-girlfriend of Sascha, who swims naked in the ice-cold sea. She also begins a relationship with Mimi’s solitary brother, Arild, an uncommunicative and plain farmer of dubious ethics.

Home skilfully intertwines plotlines in a fluid, chapter-less structure, with seamless transitions between dialogue and description, memories and letters. Hermann captures a state of limbo and loneliness, evoking an atmosphere which is at once bleak and beguiling. 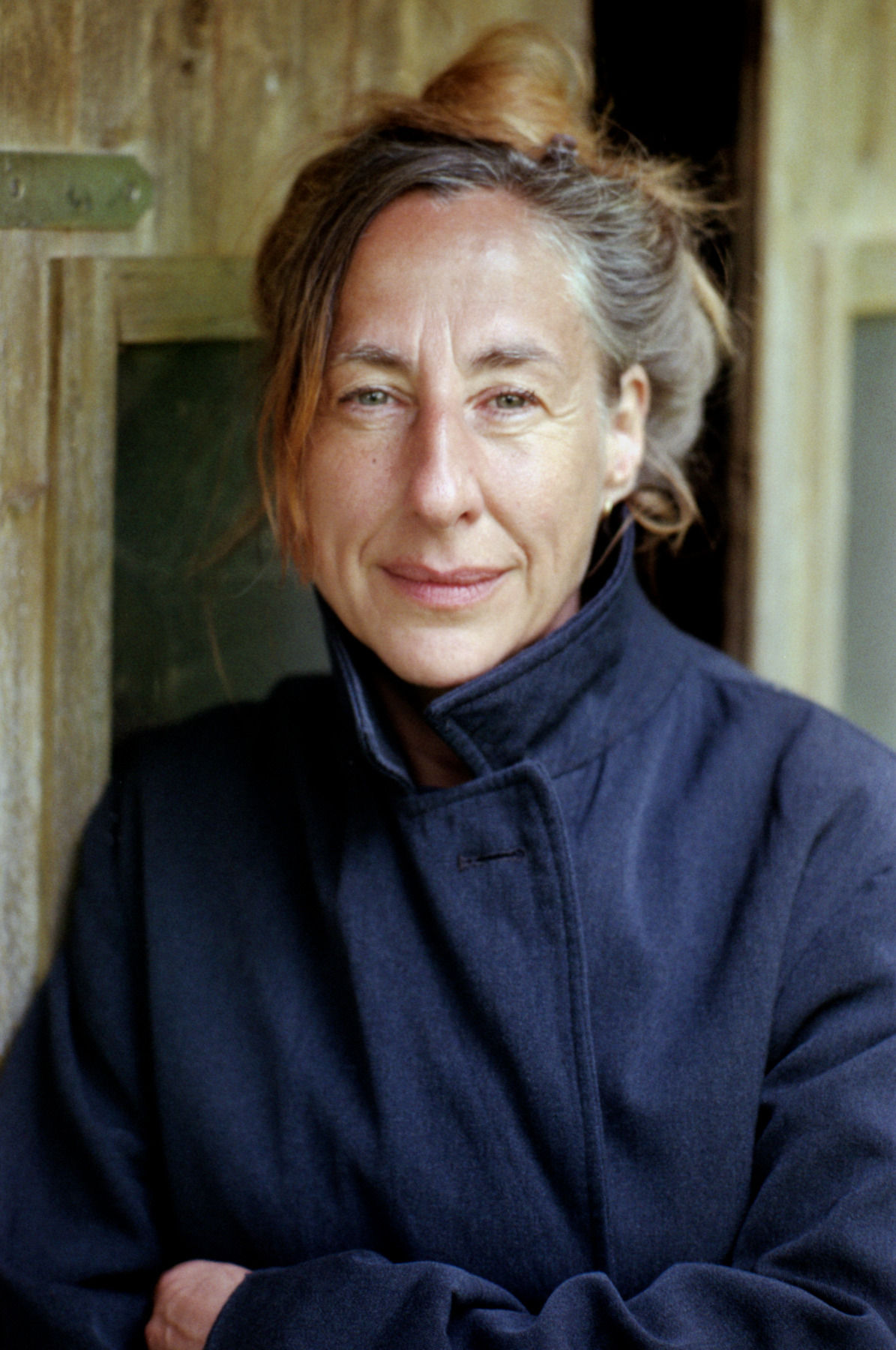 Judith Hermann was born in Berlin in 1970 and lives there with her family. Her extraordinary debut Sommerhaus, später was followed by the short story collection Nichts als Gespenster, the five stories in Alice, her first novel Aller Liebe Anfang and the short stories Lettipark. Judith Hermann’s work has become required reading in schools and has been adapted for the silver screen, internationally celebrated, and awarded numerous prizes, including the Kleist Prize and the Friedrich Hölderlin Prize.