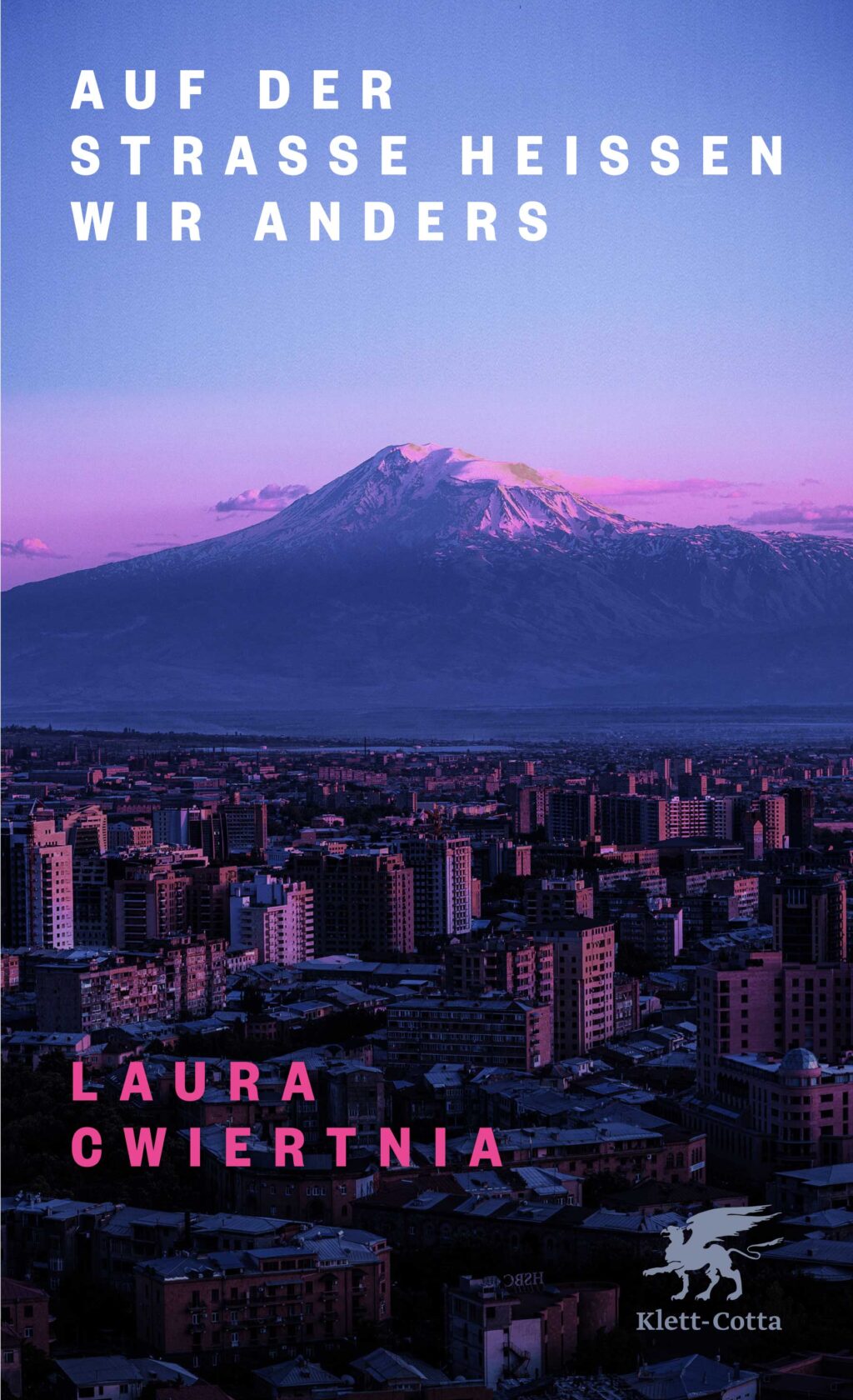 Laura Cwiertnia’s debut novel We Have a Different Name on the Street  is a captivating and sensitively written family saga, following four generations from Armenia to Germany via Istanbul and Jerusalem. Exploring how the devastating impact of the 1915 genocide continues to make itself felt today, the novel draws on Cwiertnia’s own first visit to Armenia.

Karla is a sociology student, with an Armenian father and a German mother. She seems to belong nowhere: German strangers see her as Turkish, but her Turkish friends do not. Her father, Avi, came to Germany after a childhood of poverty in Istanbul and Jerusalem. Having faced discrimination throughout his life, he instinctively hides his Armenian heritage, rarely discussing it with his daughter.

When Karla’s grandmother Maryam dies, however, she leaves a list of 14 carefully written bullet points on her bedside table: directions for an Armenian funeral and burial. The final bullet point relates to an ornate gold bracelet: it is to be given to Lilit Kuyumcyan – a name none of the family recognises.

Karla persuades her father to travel with her to Armenia to find Lilit, and the novel moves back and forth in time, interweaving the stories of the family’s different generations.

The gold bracelet, it turns out, belonged to Armine, Karla’s great grandmother, and was one of four bracelets made by her father for each of his daughters. Armine is just ten when she is displaced to Istanbul, her family murdered by Ottoman troops. She becomes a wife and an unwilling mother to Maryam, whom she denies an education, convinced that learning would only place the girl in danger – a danger which seems realised in the Istanbul pogrom of 1955. Traumatised and unable to face her past, Armine destroys a letter proving that her younger sister Lilit is also alive.

Back in the present day, Avi and Karla finally reach a spot deep in the Armenian countryside where they find Lilit’s granddaughter – with a matching bracelet. Karla realises that she has gained much more than an understanding of her own family; she has finally found a homeland.

While her depiction of historical events is dramatic and moving, Cwiertnia’s use of tone and subtle humour ensures the novel remains ultimately positive. Engaging and evocative, Outside we have another name promises to appeal to fans of Elif Shafak’s The Bastard of Istanbul and Jonathan Safran Foer’s Everything is Illuminated. 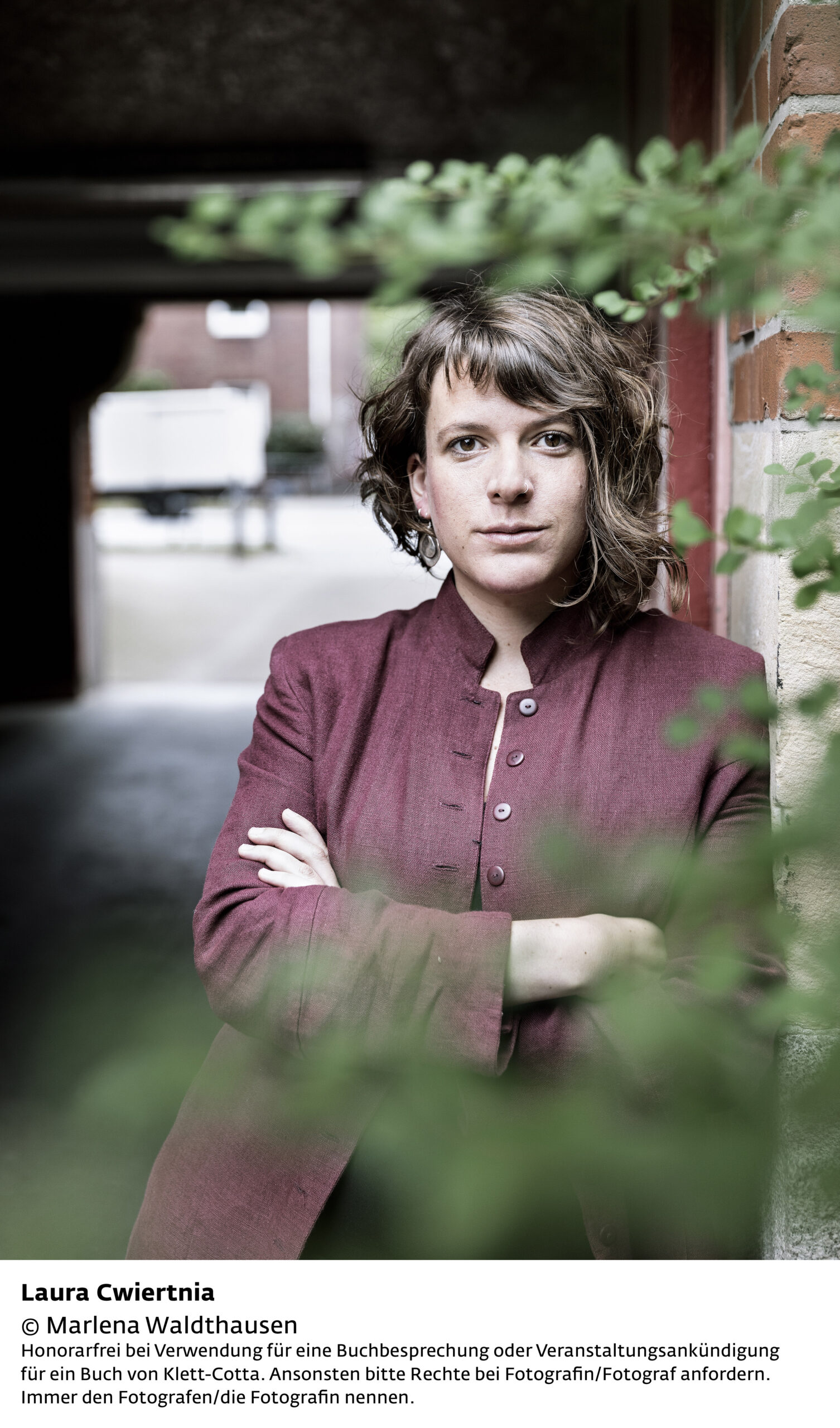 Laura Cwiertnia was born in 1987 to an Armenian father and a German mother and is a Deputy Department Head at Die ZEIT. Outside We Have Another Name is her first literary work.