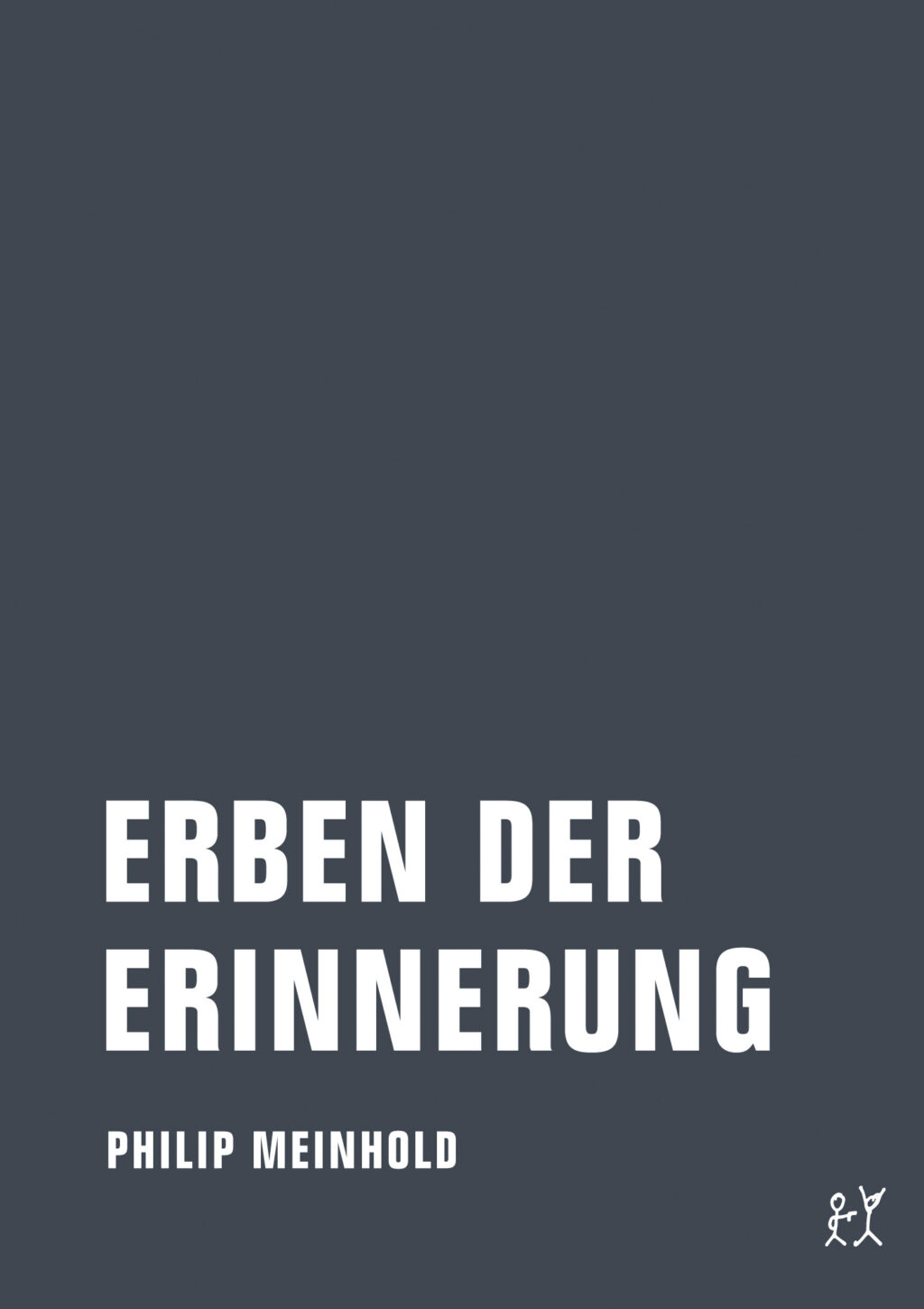 Philip Meinhold’s book was recommended by the author Bov Bjerg in a May 2020 interview with NBG.

‘Shortly after her seventieth birthday, my mother says something strange.’ So begins Philip Meinhold’s superb book, The Inheritors of Memory. The prompt for this ‘strange utterance’ is Meinhold asking his mother what wishes or plans she has for the next chapter of her life.

He fully expects her to say a cruise, or a trip to India, perhaps; or to write her memoirs. But no.

‘I want to go to Auschwitz with my three children and my older grandchildren,’ she replies.

Meinhold’s mother, Ingeborg, was in National Socialist parlance, a ‘second-degree Mischling’. Her great-grandmother, Anna Bartz (née Lachmann), was Jewish. Her Uncle Günther and Aunt Margot were dispatched to Auschwitz-Birkenau, although they were spared death as the camp was liberated shortly afterwards.

Despite this, Meinhold has always felt very firmly that he is descended from a line of perpetrators. The visit to Auschwitz becomes the trigger for him to examine his own views of the Holocaust, and to immerse himself properly in his family history. In the process, he discovers that all his family have very different views and memories. His sister Anne, for instance, feels that she is descended from a line of victims.

As the title suggests, the book’s central theme is memory. What is memory? The prospect of a digression into theory may make Goethe’s Mephisto come to mind (‘Grey, my dear chap: that’s theory for you’). However, Meinhold weaves it seamlessly into the personal narrative, giving it a kind of immediacy that is rare indeed.

Meinhold refers to two types of memory: ‘communicative’ and ‘cultural’. According to the former, someone has a particular experience and recounts this to others, who in turn recount it again with all its fragments and non-sequiturs. These memories have a life-span of around eighty years. ‘Cultural’ memory, by contrast, is not specific to any one individual or group of people, and can be kept alive for thousands of years by virtue of texts, images, and monuments.

These two types of memory are combined during the trip to Auschwitz, Meinhold concludes: ‘We go to Auschwitz to see it as a memorial; but it also makes us talk about the past – possibly for the last time […] my mother is the last one in my family who can still tell the story.’

Meinhold, born in Berlin in 1971, is a journalist and a novelist – his published novels include Apachenfreiheit (‘Apache Freedom’), and Fabula Rasa. The Inheritors of Memory is a combination of the very best of both worlds. Meinhold the journalist knows not to waste words, and how to turn years of history into a sharp and punchy read. Meinhold the novelist is able to take the facts and work his magic on them to create something quite beautiful.

‘Beautiful’ seems the wrong word to use of a book which centres on the most notorious death camp of the Third Reich. But Meinhold might not object, as a recurrent theme in the book is that language simply is not up to the task of describing the Holocaust.

All we have is – and he uses Holocaust survivor and author Ruth Klüger’s expression here – ‘endlessly circling phrases’, or ‘linguistic formulae plucked from the toy-box of anguish.’

Words can’t convey something that is beyond words.

Or that’s what Meinhold thinks. In fact, one of the greatest achievements of this book is that he does precisely this. 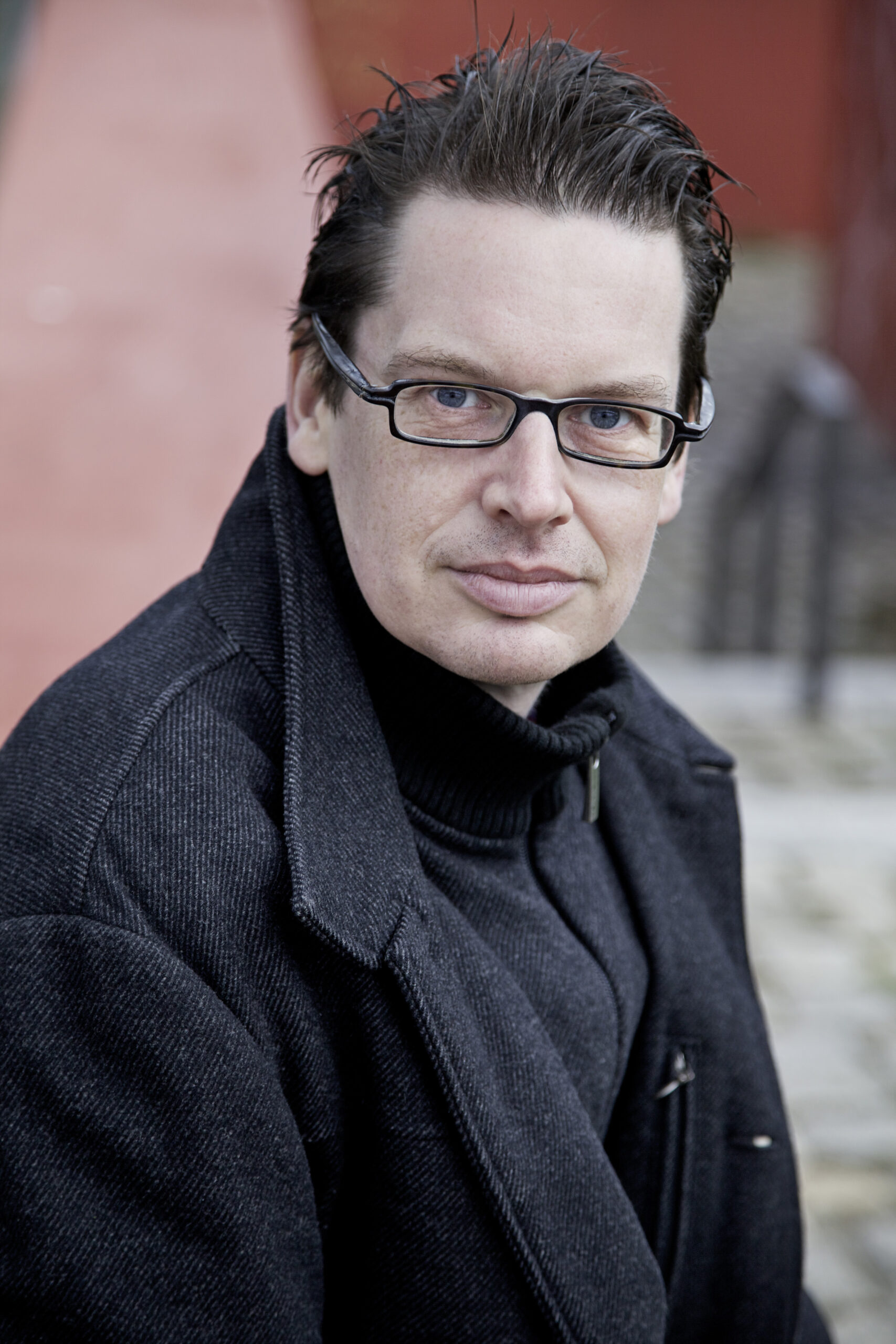 Philip Meinhold was born in West Berlin in 1971. He trained as a bookseller, graduated from the Berlin School of Journalism and studied at the German Literature Institute in Leipzig. Meinhold has published stories and columns in various anthologies and has received various literary prizes and grants, such as the Walter Serner Prize, the Georg Christoph Lichtenberg Prize and the Alfred Döblin Scholarship. He lives as a radio journalist and writer in Berlin.