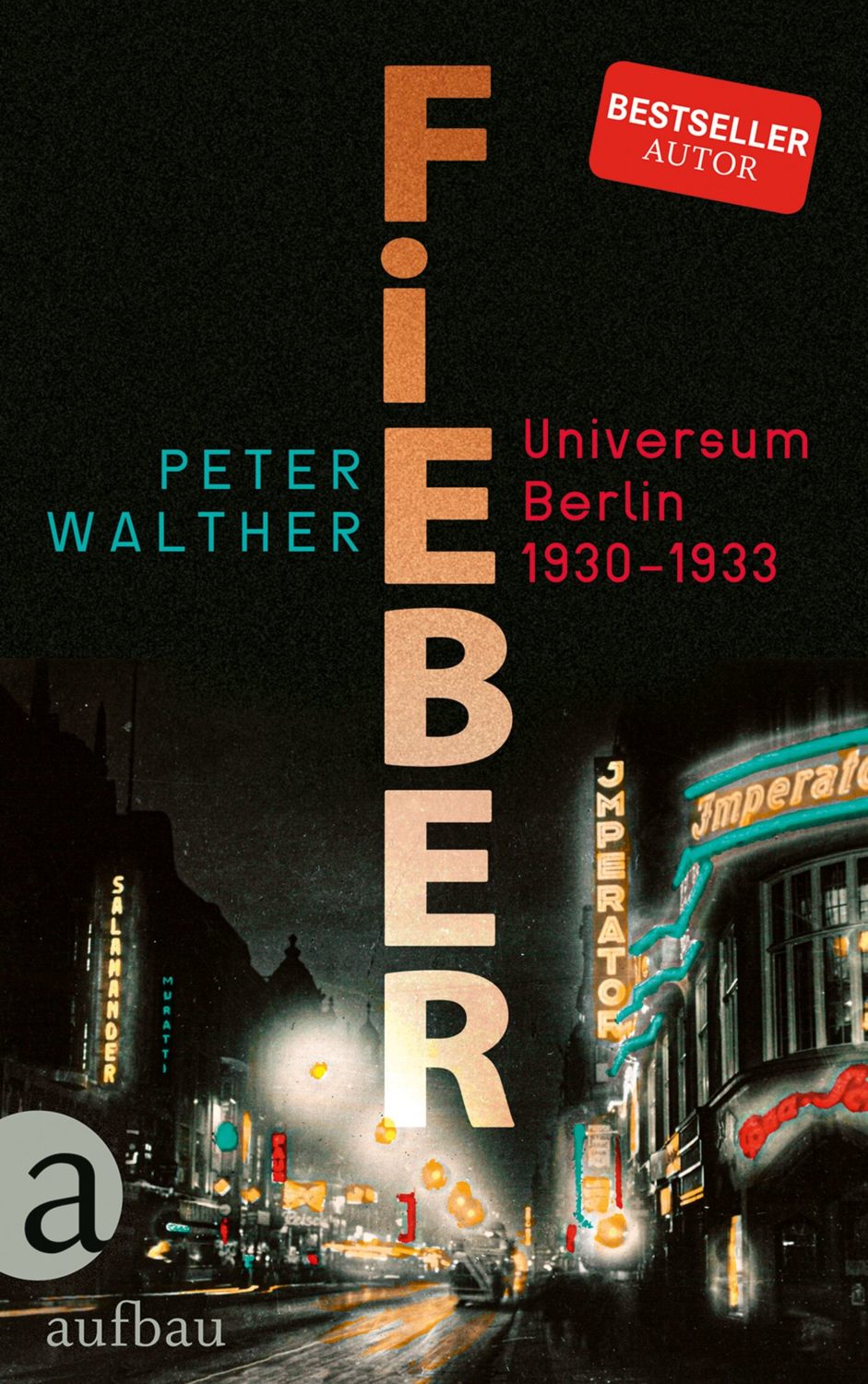 This is a kaleidoscopic and highly dramatic account of Germany’s slide from parliamentary democracy to dictatorship. Written with a journalist’s eye for detail, it stands out from the crowd among other titles on late Weimar Germany.

Darkness Falling offers fresh perspectives on the events leading up to Hitler’s acquisition of power in January 1933, eschewing a linear, chronological narrative, and instead focusing on a selection of significant and colourful figures in the final stages of the Weimar Republic. It is a pacy, vivid, page-turner of a book, filled not only with important historical-political detail but also with eloquently graphic local colour. For example, the loucheness of 1930s Berlin nightlife is conveyed through the shock of a naive English tourist, who gropes beneath the skirt of the gorgeous girl he has just picked up only to find himself holding a penis. For all its historical detail, Fever is undoubtedly written from a journalist’s perspective, but this is precisely what makes it such an engaging read. The book is likely to appeal to English-language readers perhaps even more than those in Germany, since non-Germans will be less aware of just how frenetic, preposterous and brutal this period was.

In a quasi-filmic process, Walther conjures up a powerful sense of the ever more irresistible maelstrom that finally swallows the Weimar Republic, tracing the flounderings, illusions and vain stratagems of sharply spot-lit figures as history drags them towards the vortex. Unquestionably the most fascinatingly bizarre, comical and chilling of these stories is that of Erik Jan Hanussen, the self-proclaimed Dane who became immensely famous, rich and influential as a Rasputin-like seer, magician and – via his own newspapers – ardent advocate of Nazism. In truth, however, he was no Dane but a Moravian Jew, Hermann Steinschneider, who had made a fatal mistake in lending large sums of money to numerous top Nazis. In March 1934 he was arrested by one of his closest SA ‘friends’, forced to surrender his stack of IOUs, and driven away in his own red Bugatti; two weeks later his decaying corpse was discovered by the roadside on the outskirts of Berlin with a bullet in its skull.

With its highly colourful succession of filmic sequences exploring the interconnected destinies of its various protagonists, Darkness Falling can scarcely fail to follow Walther’s biography of Hans Fallada onto the German bestseller lists.

Peter Walther, born in Berlin in 1965, studied German and art history and gained a doctorate in 1995. He has worked as a curator for numerous literary exhibitions and co-founded the Literaturport website with Ulrich Janetzski. Today, he and Hendrik Röder head the Brandenburg Literary Office in Potsdam.