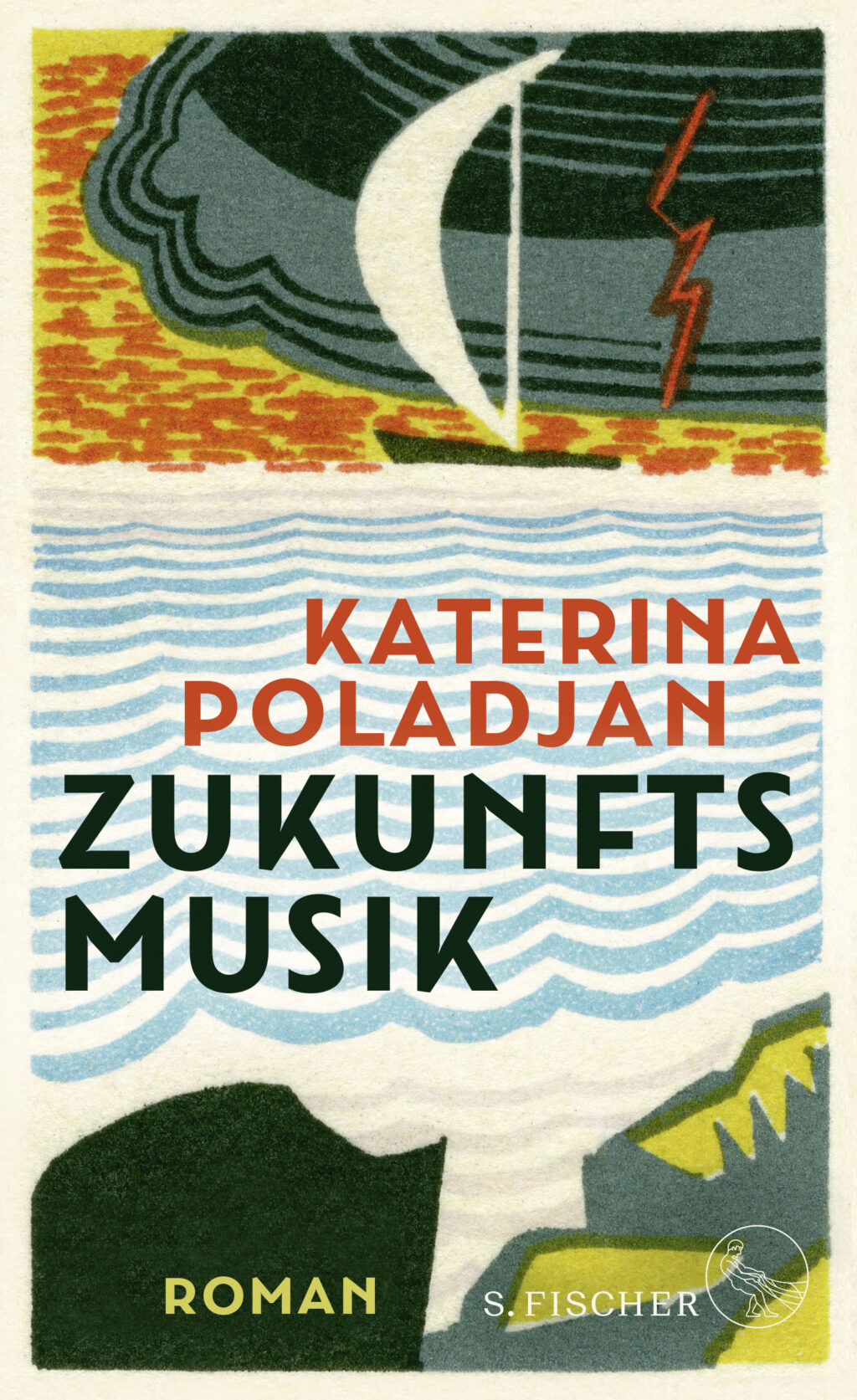 Katerina Poladjan’s Upheaval is a sparse and evocative novella reminiscent of Nora Ikstena’s Soviet Milk (tr. Margita Gailitis). Following the occupants of a Siberian kommunalka over the course of one history-defining day in March 1985, Upheaval elevates ordinary lives through its focus on extraordinary detail.

The novella interweaves the stories of four figures who live together in a kommunalka. Yanka works in a lightbulb factory but dreams of a future as a singer. She’s preparing to perform at a house concert in the shared flat that evening, and is anxiously awaiting a new guitar promised to her by a friend – who might also be the father of her little girl, Kroschka. Her mother, Maria, finds purpose in her work at the Museum for Natural and National History, and invents stories about the lives of the visitors she sees walking through the exhibitions. Yanka’s grandmother Varvara, a widow, continues her work as a midwife despite no longer being paid, and is carrying on a secret affair with her married neighbour, Ippolit. Matvei, their neighbour, is an engineer who has been coerced into working in a secret government unit which conducts experiments. Stricken with guilt about the sudden death of a test participant, he leaves work early and in distress.

The narrative takes place on 11 March 1985, and as the day progresses, the characters learn of the death of Konstantin Chernenko, the fifth General Secretary of the Soviet Union. It becomes clear that politics has affected the personal for all four of them. With no idea of what lies ahead though, they have stopped believing that change is possible. Yet despite the characters’ political apathy, Upheaval  retains a hopeful feel, and in the final chapters, events take a turn towards magical realism.

The novella is full of startling and intriguing images: a hole in the ceiling of a room which opens towards the sky; the cabinet of boxes which Matvei dubs his library of memories.

Poladjan has received a number of awards for her writing, but her work has not yet been translated into English.

A rich and atmospheric novella, with complex, well-developed characters and a vivid sense of place, Upheaval would appeal to readers who enjoyed Żanna Słoniowska’s The House with the Stained-Glass Window (tr. Antonia Lloyd-Jones) or Wioletta Greg’s Swallowing Mercury (tr. Eliza Marciniak). 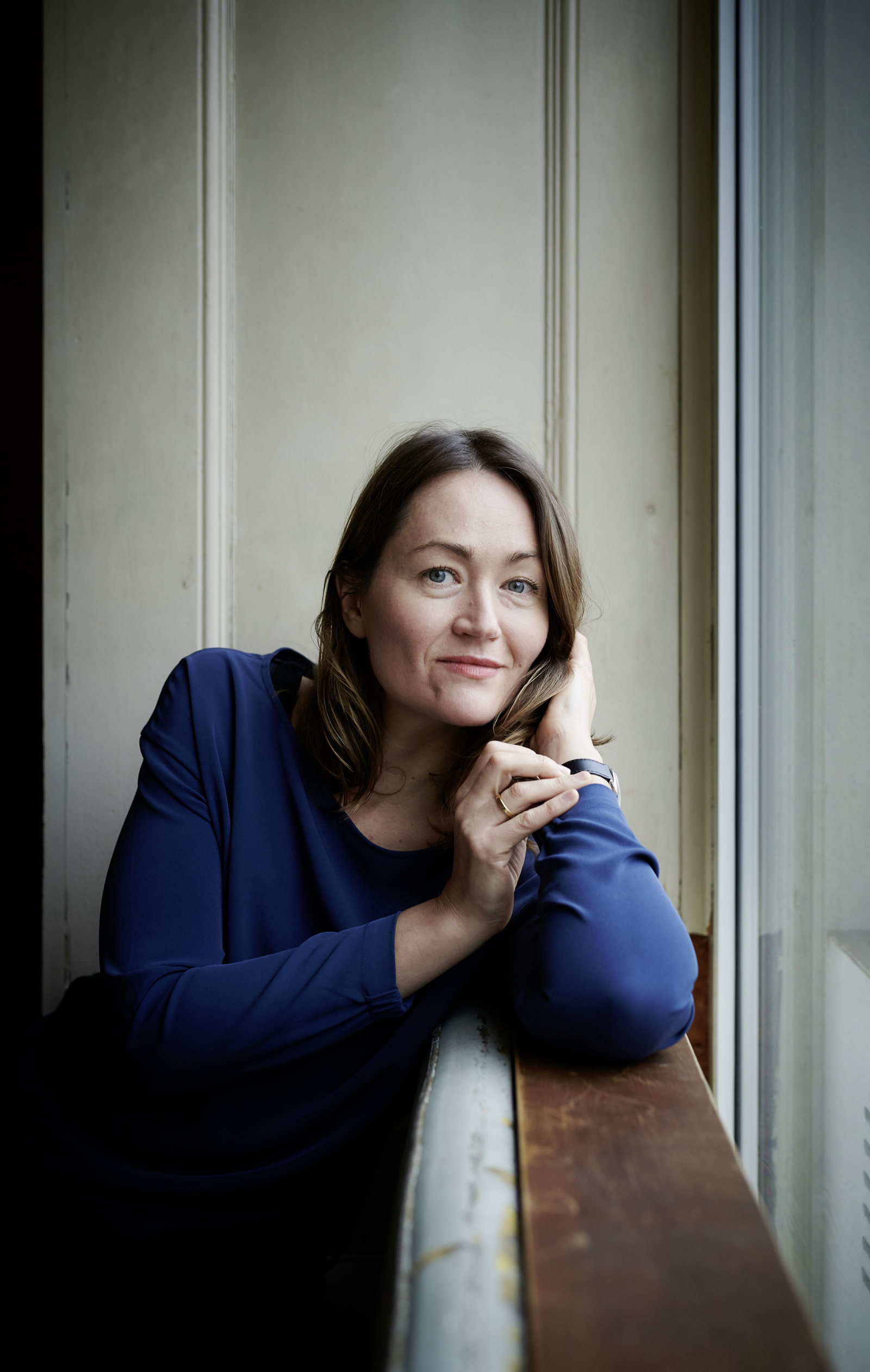 Katerina Poladjan was born in Moscow, grew up in Rome and Vienna and now lives in Germany. A playwright and essayist, her prose debut One Night, Elsewhere was followed by Maybe Marseille; and she has also co-written the literary travelogue Beyond Siberia with Henning Fritsch.

She has been nominated for both the Alfred Döblin Prize and the European Prize for Literature and participated in the 2015 Festival of German-Language Literature in Klagenfurt.

Hier sind Löwen (Here be Lions, 2019) was awarded grants by the German Literature Fund, the Berlin Senate and the Tarabya Cultural Academy in Istanbul.