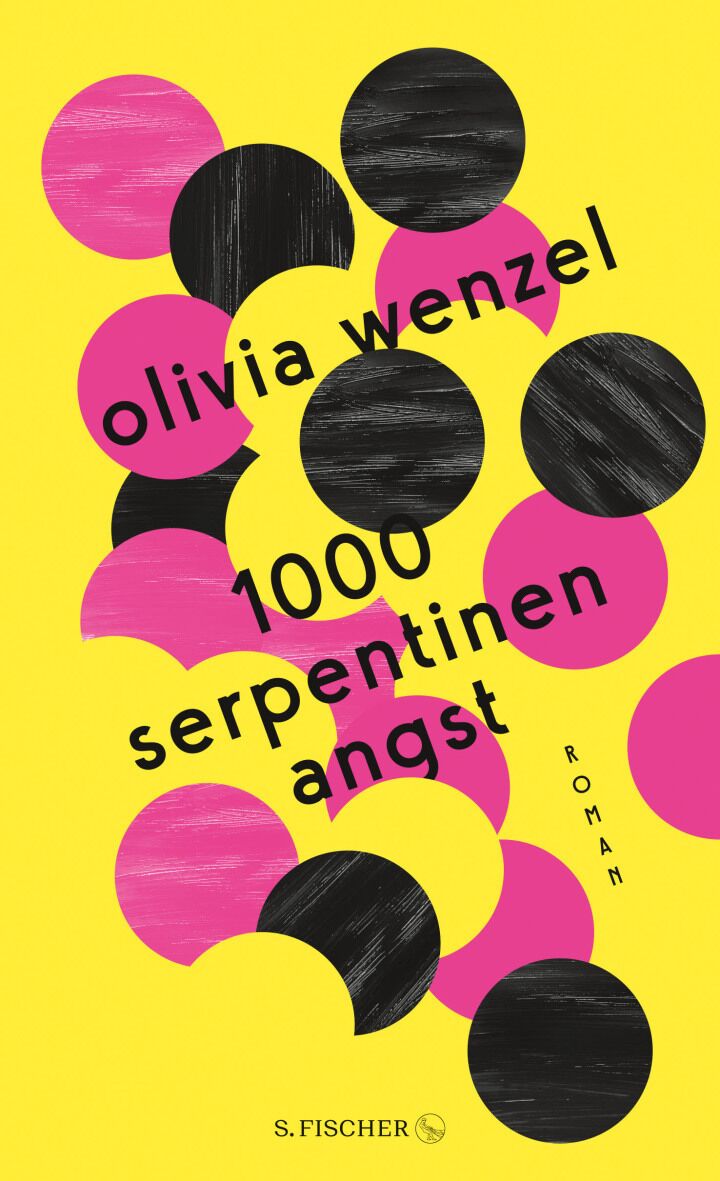 1,000 Coils of Fear is an international novel that flits between East and West Germany, New York, North Carolina, Vietnam and North Africa. The main character is the unnamed female narrator. But there is another character whose absence haunts every sentence of the novel: the narrator’s dead twin brother, who jumped in front of a train when they were seventeen years old. The novel’s other principal characters are the narrator’s ex-punk mother (with whom she has a dysfunctional and now almost non-existent relationship); her bourgeois East German grandmother, who may be not quite as she seems; her absent Angolan father; her friend Kim, with whom she once had a sexual relationship; and her unborn child.

The novel shifts from an interview-style – where sometimes the narrator appears to be both interviewer and interviewee – to a first-person narrative and then back again. Some of the events are told in real time, while others are told as flashbacks, or as related to psychotherapists. Throughout the novel, the narrator attempts to come to terms with her past and present experiences as a bereaved, mixed-race, East German bisexual woman and mother-to-be, as well as to escape from the ‘thousand coils of fear’ that threaten to destroy her life.

The novel focuses on key episodes in the narrator’s life, such as her being the only black person at the theatre; being terrified by Neo-Nazis while at a lake in Brandenburg; discovering that her German ID trumps her skin colour, where thugs are concerned; witnessing a stabbing; watching Trump’s victory on television while in bed with a stranger in New York; holding her brother’s lifeless body; and her uncle telling her he loves her. However, it also focuses on key moments in her inner life of terror: being caught in an explosion; dying; her unborn baby dying; conversations with her mother.

1,000 Coils of Fear is a highly original work, both stylistically and for its content. Olivia Wenzel has summarised her debut novel in three sentences, which speak for themselves: ‘Black, Emergency, White, GDR, call-and-response. Photos, station platforms and bananas. Aeroplanes, vending machines, uterus.’ Wenzel’s exceptional writing is powerfully poetic and full of surprises.

Olivia Wenzel, born in Weimar in the former East Germany in 1985, read Cultural Studies and Aesthetic Practice at the University of Hildesheim and now lives and works in Berlin. She writes drama and prose and also makes music under the name Otis Foulie. Wenzel’s plays have been performed at leading theatres such as Munich’s Kammerspiele, Hamburg’s Thalia Theater, Deutsches Theater Berlin and Ballhaus Naunynstrasse. Alongside her writing, she runs workshops for children and young adults. 1000 Serpentinen Angst is her first novel.