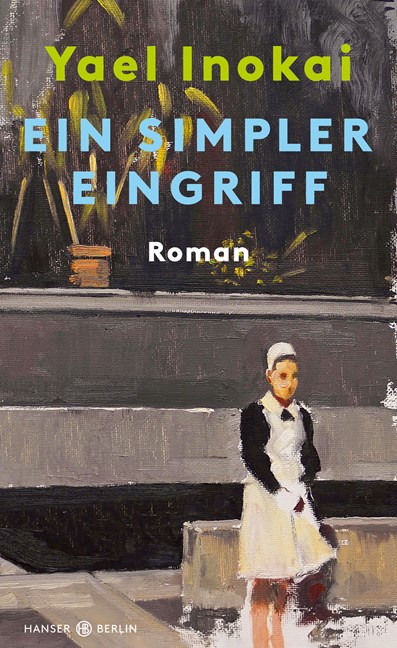 A haunting and thoughtful novel, Yael Inokai’s A Simple Procedure has echoes of Kazuo Ishiguro’s Booker-shortlisted Never Let Me Go and Juli Zeh’s The Method. Inokai won the Swiss Literary Prize for her 2018 novel Maelstrom, but has not yet been translated into English.

The novel opens with the perspective of Meret, a young nurse who works at a psychiatric clinic in an unnamed Swiss city. The clinic develops a new method of treating apparent psychiatric disorders – a method which is used predominantly on women.

Meret is highly empathetic and takes pride in her work. She is offered a role as a surgical assistant to the doctor, a family man of dubious ethics who wields a great deal of power at the clinic. Meret’s task is to placate the patients while they are being operated on, as they have to be awake during the delicate procedure. Sometimes there are complications, and the treatment’s aftereffects are painful – but Meret is firmly convinced that this is the first step towards healing.

Outside of work, Meret gradually becomes closer to her roommate in the dormitory where she lives. Sarah is kind, impulsive and a little rough around the edges – and as the two women get to know each other, sparks fly. Their relationship is clouded only by Sarah’s concerns about the ethics of Meret’s work.

Meanwhile Meret also gets to know Marianne, one of her patients and the spirited daughter of a prominent and wealthy family. Marianne is prone to occasional violent outbursts, and her father has decided she needs treatment.

Marianne’s operation goes badly wrong; she is incapacitated and has to be moved to a care home. Stricken, Meret finally starts to doubt the procedure she’s been facilitating. When she reveals her doubts to another potential patient, she is relieved of her duties and moved to another ward.

In a dramatic coda, Marianne’s faculties are briefly restored by a new wonder-drug, even as her physical condition deteriorates. When Marianne asks Meret to take her out of the care home for good, Meret and Sarah make this happen, sacrificing their careers to do so.

Written in beautifully crafted prose, with subtle and often tactile imagery, A Simple Intervention is told in the first person and has three sections, each of which focuses on one of the three young women.

Inokai’s uneasy exploration of the way in which mental health is treated recognises that in a patriarchal society, a first precondition for being deemed unwell is often being a woman. The novel thus follows in the footsteps of books such as Charlotte Perkins Gilman’s seminal The Yellow Wallpaper and Maggie O’Farrell’s heart-wrenching The Vanishing Act of Esme Lennox. 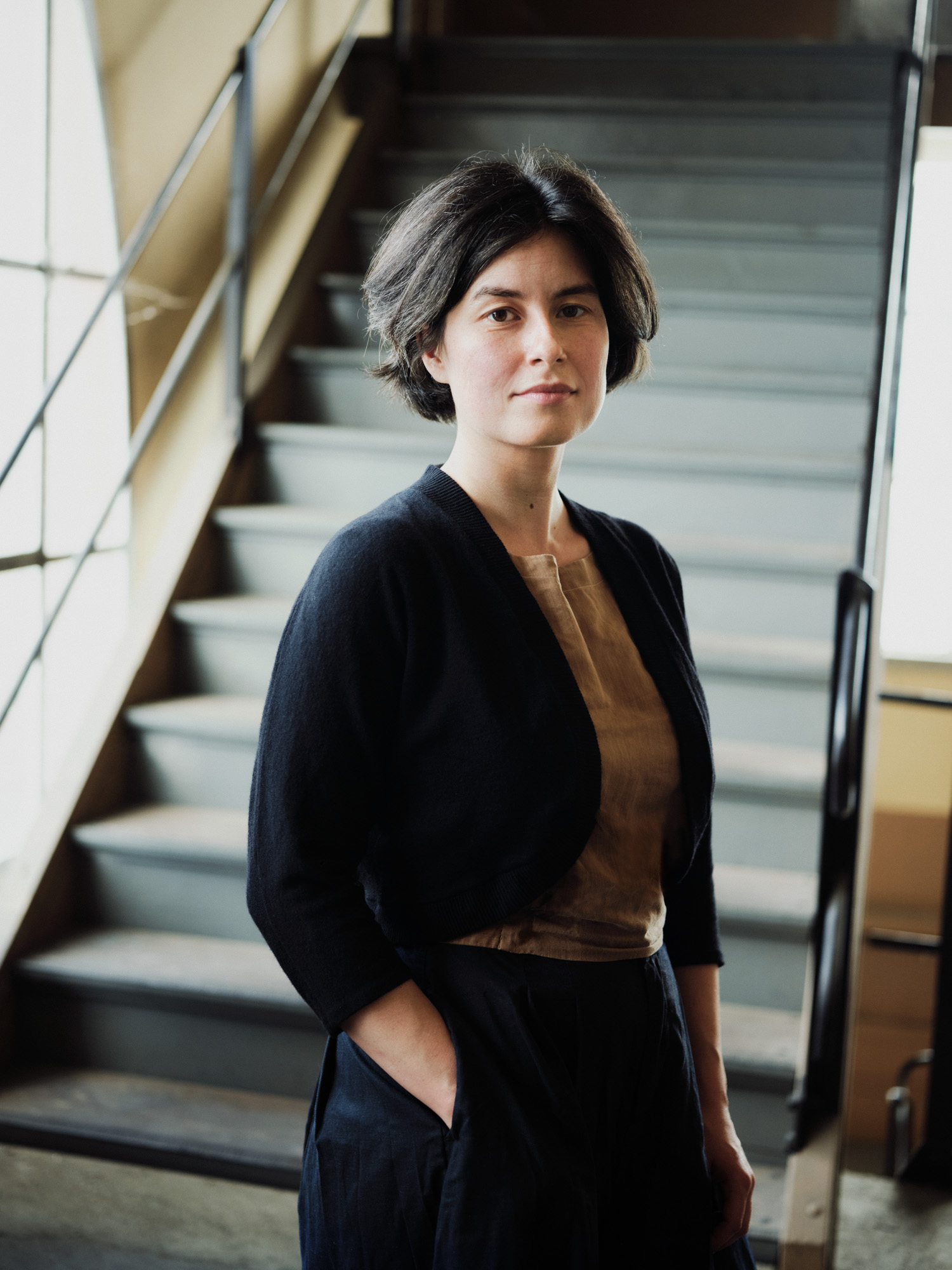 Yael Inokai was born in 1989 in Basel. She studied philosophy there, and then screenwriting and dramaturgy in Berlin. Her debut novel, Storchenbiss, was published in 2012. She won the 2018 Swiss Literature Prize for her second novel, Mahlstrom. She is a staffer at the magazine PS: Politisch Schreiben and lives in Berlin.