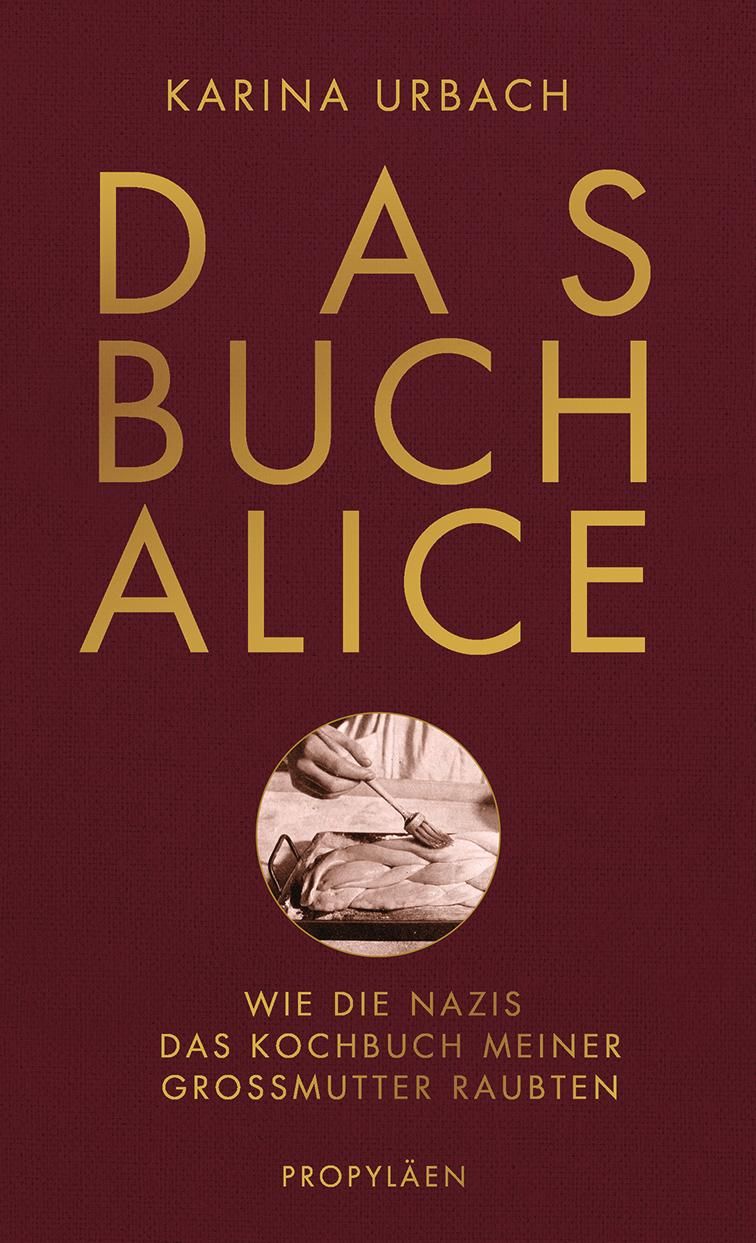 Cooking up a storm

This is the story of Alice Urbach’s enthralling life and her highly successful cookery book, written in 1930s Vienna, then stolen from her and appropriated by the Nazis.

Alice Urbach’s granddaughter, the historian Karina Urbach, uses the cookery book as a focus for telling her family’s story during the Second World War and beyond. She recounts her grandmother’s life as an upper-class Viennese Jew, her friends, her struggles, her escape from Nazi Austria after its annexation in 1938 and her subsequent life in the UK and the USA. Alice turned to cooking as an escape from her parents’ influence and her fate in an arranged marriage. She became famous for her cooking and wrote the bestselling book, So kocht man in Wien! (‘This is How We Cook in Vienna!’). She held cookery classes in the 1920s when many formerly well-to-do households could no longer afford staff and many women were having to learn how to feed their families for the first time. Her marketing strategies were successful and she was highly esteemed: another famous female restaurateur alongside Anna Sacher in Vienna and Hulda Zumsteg in Zürich.

Alice’s story is told alongside the stories of her family, friends and acquaintances to form an intriguing, larger picture of the times. The book focuses on each figure in detail, providing an acutely observed collage of wartime upheaval. As a refugee in England, Alice worked as a chef in an upper-class household, and then for many years ran a home for children who had arrived on the Kindertransport convoys. In that role she was in touch with Anna Freud, another exile from Vienna, who by now worked in London as a renowned child psychiatrist. One of Alice’s sons joined the US army, and after a spell in Shanghai including involvement in the 1937 war against Japan, worked for the American intelligence service; her other son became a medical doctor. Alice later joined them in the USA. The Urbach family tried in vain to regain Alice’s copyright to her successful cookbook, which was published after the war under a German man’s name.

Alice’s Book is a warm and lively account of the fascinating lives of the Urbach family and their circle, and will appeal to a broad readership. Alice’s resilience and tenacity make her an admirable female role model and her story highlights the lasting injustice around the copyright of her book.

Karina Urbach is a Senior Research Fellow at the University of London. She received her doctorate from the University of Cambridge and has taken part in several BBC documentaries on the Victorian Age. In 2015 her book Go-Betweens for Hitler (OUP) triggered a debate in the UK about the Royal family’s links to Nazi Germany. Her biography of Queen Victoria was published with great acclaim in Germany. For her historical novel Cambridge 5 (written under the pseudonym Hannah Coler) she was shortlisted for three literary prizes and won the Crime Cologne Award in 2018. She is currently researching at the Institute for Advanced in Princeton, New Jersey.