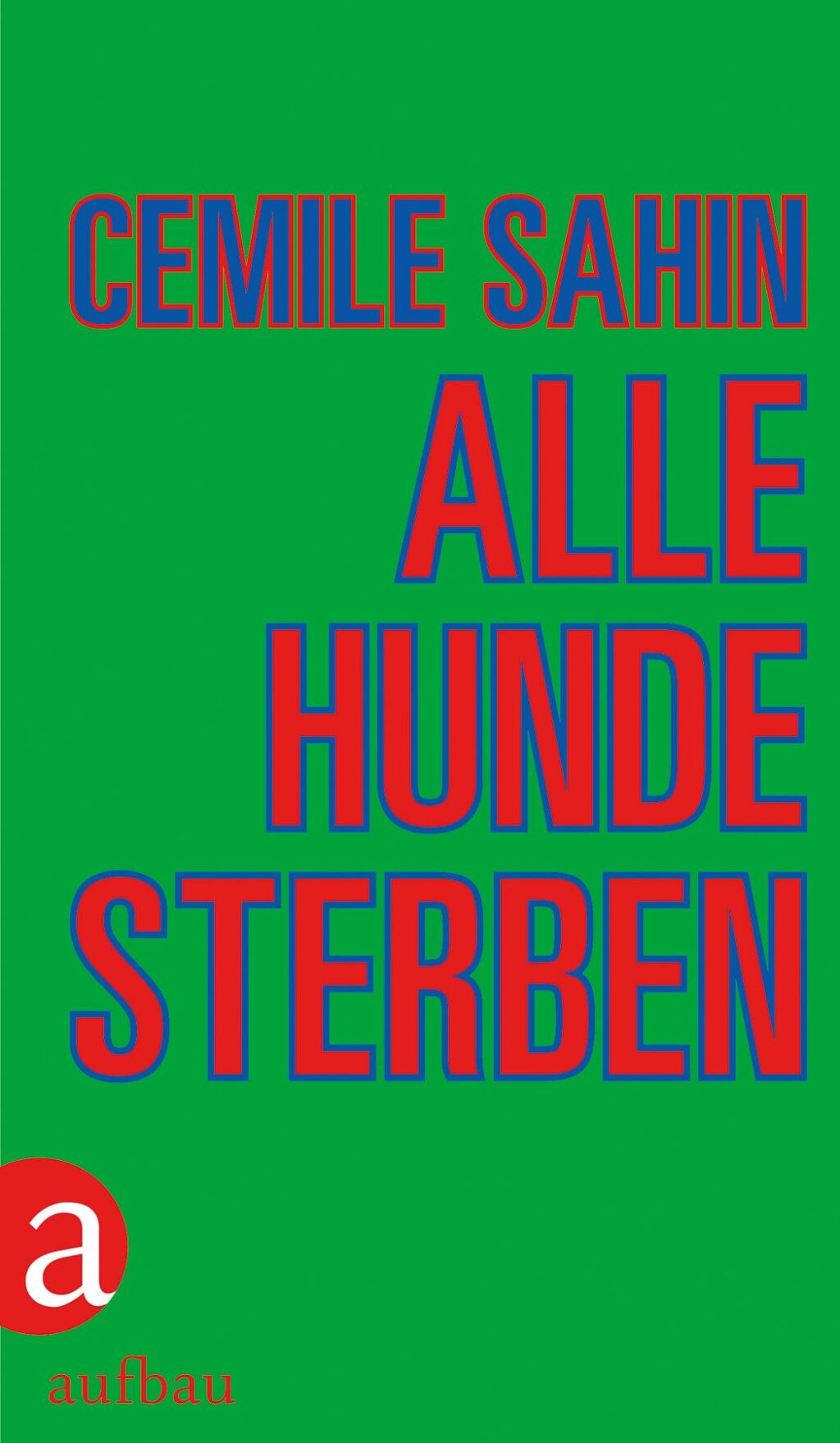 How do you live with violence and trauma? How do you cope with the threat of them recurring? These are among the urgent questions posed by Cemile Sahin’s latest novel – a haunting and brilliant tale of people on the edge.

The book is narrated in nine episodes by different characters who all live in the same apartment building in Turkey. All the characters have had violence and torture inflicted on them by the secret police or the army, have often been driven from their homes in acts of terror. Each episode tells of a harrowing past and an indeterminate present as the characters struggle to describe acts of torture and displacement. Characters often appear in multiple episodes as one another’s neighbours, and frequently destabilise the narrative of a previous episode by presenting events from a different angle or providing information to show that a narrator has failed to grasp an aspect of their doomed situation. As a multimedia visual artist, Sahin is interested in the interplay between image and text, and the novel is interspersed with images which form their own commentary.

One of the characters is Nurten, who lives with her husband Hasso and has four sons, of whom one is dead and three are in jail. Hasso was tortured in Iraq during Saddam Hussein’s regime, and they watch his trial on television. Sahin portrays the characters’ psychological pain with spare, telling details – all the doors in Nurten’s apartment have been removed because the opening and closing of them reminded Hasso of being tortured in prison. At the end of the episode Hasso is taken away by police. A subsequent episode is narrated by Metin who was tortured in jail for years and knew one of Nurten’s sons. Metin also knows that her children are all dead, though he can’t bear to tell her. Sahin successfully depicts the tension between the violent past that each character feels compelled to narrate and their state of eternal waiting in the apartment building. A dual suffering emerges from the characters’ tortured and fearful pasts, and an endless, numb present where they are seemingly living in suspended animation, unable to come to terms with their past.

All Dogs Die seeks to embody the challenges of expressing the horror of state-sponsored terror and war in words and stories, while Cemile Sahin’s direct, unadorned style prevents the novel from relishing the violence it depicts. This is an important novel for its unflinching representation of both actual geopolitical situations, and the enduring human suffering wrought by state-sponsored terror that extends far beyond this one place and time. 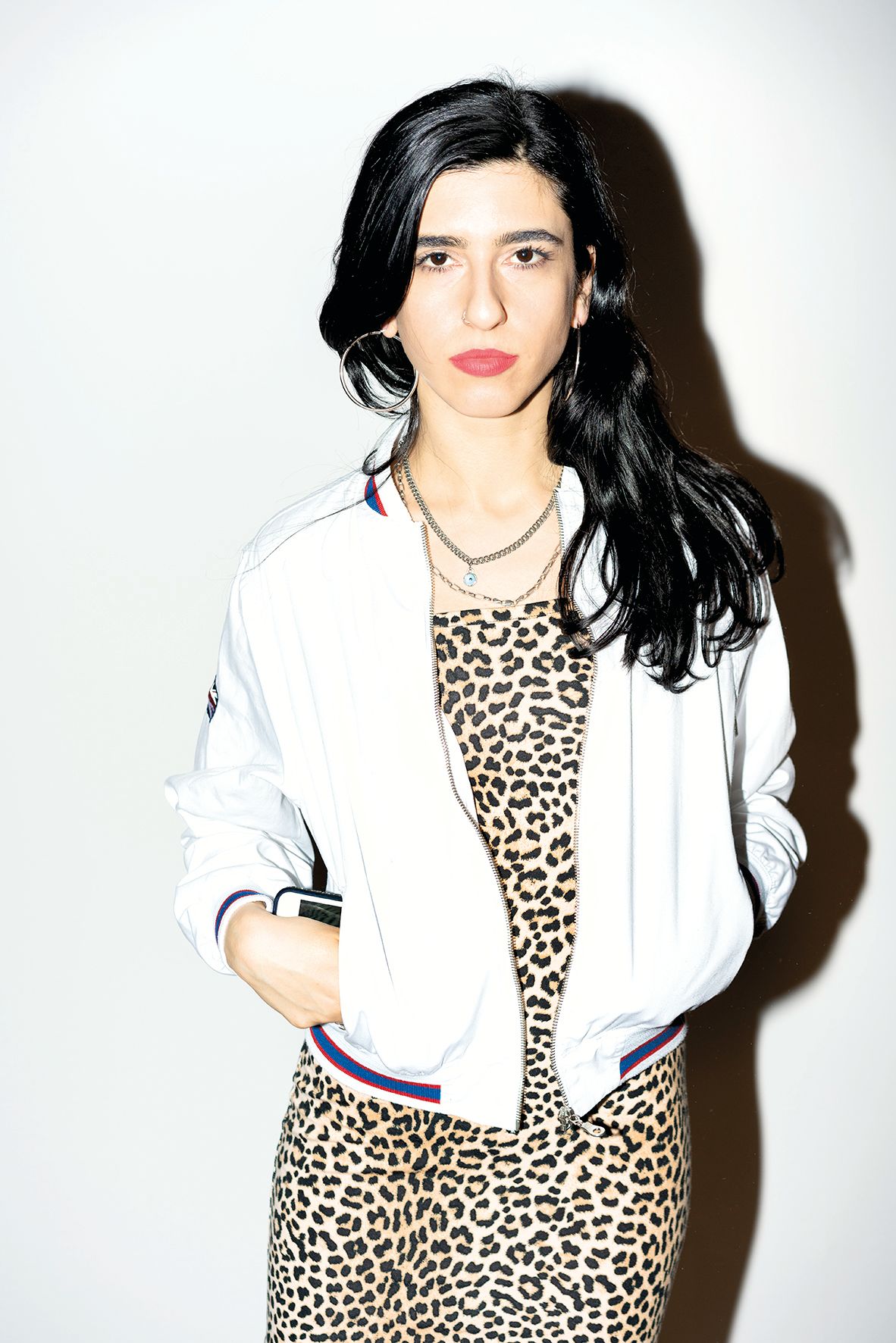 Cemile Sahin is a visual artist and writer, and was born in Wiesbaden in 1990. She studied in London and Berlin and was awarded the ars viva prize for fine art. Her artwork takes as its starting point the interplay of images and stories, which she then stages anew in her films and writing, raising questions about the functionalisation of media and highlighting the importance of a variety of perspectives. She has followed her debut novel Taxi (Korbinian Verlag) with Alle Hunde Sterben (‘All Dogs Die’). She is a recipient of the Alfred Döblin Medal.