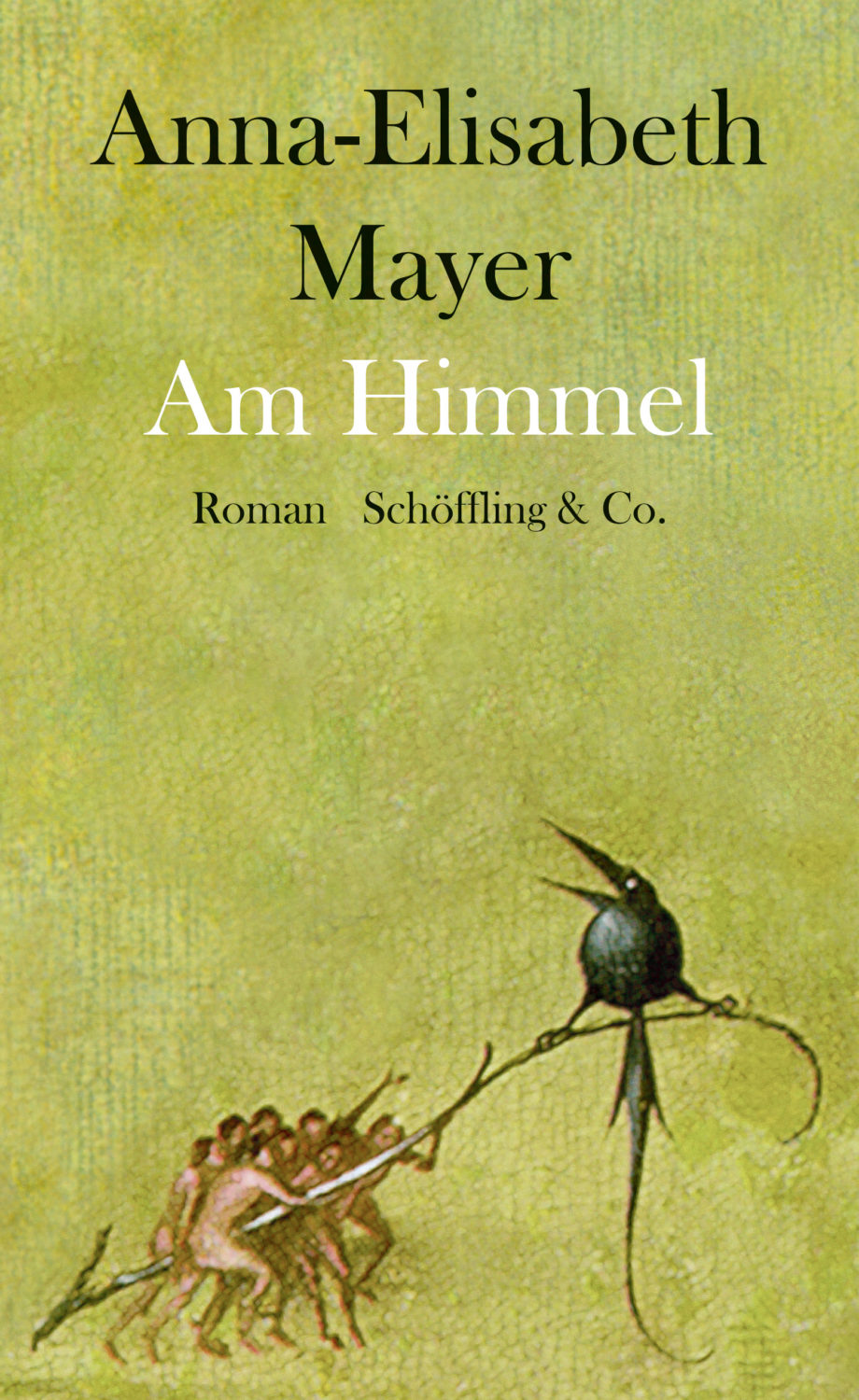 At Heaven’s Edge is a tightly-written historical novel based on a real criminal case from nineteenth-century Vienna. Its story is one of rich versus poor, of greed, of inequality and the human desire for justice: very much a story for our times.

Johann von Sothen is an unscrupulous man who has made his millions and clawed his way up the greasy pole of Viennese society through selling lottery tickets. His only passions are making money and gaining power and influence. His wife Fanni is as driven as her husband and in some ways even more ruthless. The grand estate they eventually buy and live in is maintained by their many staff. There is Berta, an orphaned carrier-pigeon girl upon whom von Sothen takes pity, along with numerous maids and cleaners, tradesmen and farmhands. Then there is von Sothen’s huntsman and longest-serving staff member, Eduard. Eduard lives in a hut in the woods with his partner Juliane and their children. The childless Fanni is envious of Juliane and critical of her unmarried state as well as suspicious of their reliance upon Eduard’s loyalty in fractious, political times. All this is framed by the novel’s shocking pivotal event: Eduard shoots von Sothen dead, as his employer sits in his office going through his accounts. The ensuing court case is described in great detail as both sides of this tragic story are brought to life.

This concise novel offers a keen emotional insight into the lives and inner thoughts of its many characters. It sustains an impressive level of tension, achieved through the rapid shifts of focus between the different characters  – enabling the reader to view events simultaneously from diverse points of view. Mayer’s novel proves its contemporary relevance in its depictions of the powerlessness of the poor versus the relentless ambition of the more welloff, and the cynicism of capitalism played out against a backdrop of abject poverty. The atmosphere of pre-revolutionary Vienna is exquisitely portrayed alongside a critique of the Austro-Hungarian political system, with the crowd’s mutterings in court adding to the sense of impending chaos. We ask ourselves what is right and who should win in court, while the complex issues of respect and morality are repeatedly addressed. At Heaven’s Edge is a tragic love story, a glorious costume drama and a real-life murder case all rolled into one.

Anna-Elisabeth Mayer was born in 1977 in Salzburg and currently lives in Vienna. She studied philosophy and art history at the University of Vienna, and subsequently taught literacy programmes for female immigrants. She continued her studies at the Deutsches Literaturinstitut Leipzig. Mayer has received numerous literary awards and has published prose in  several periodicals and anthologies.