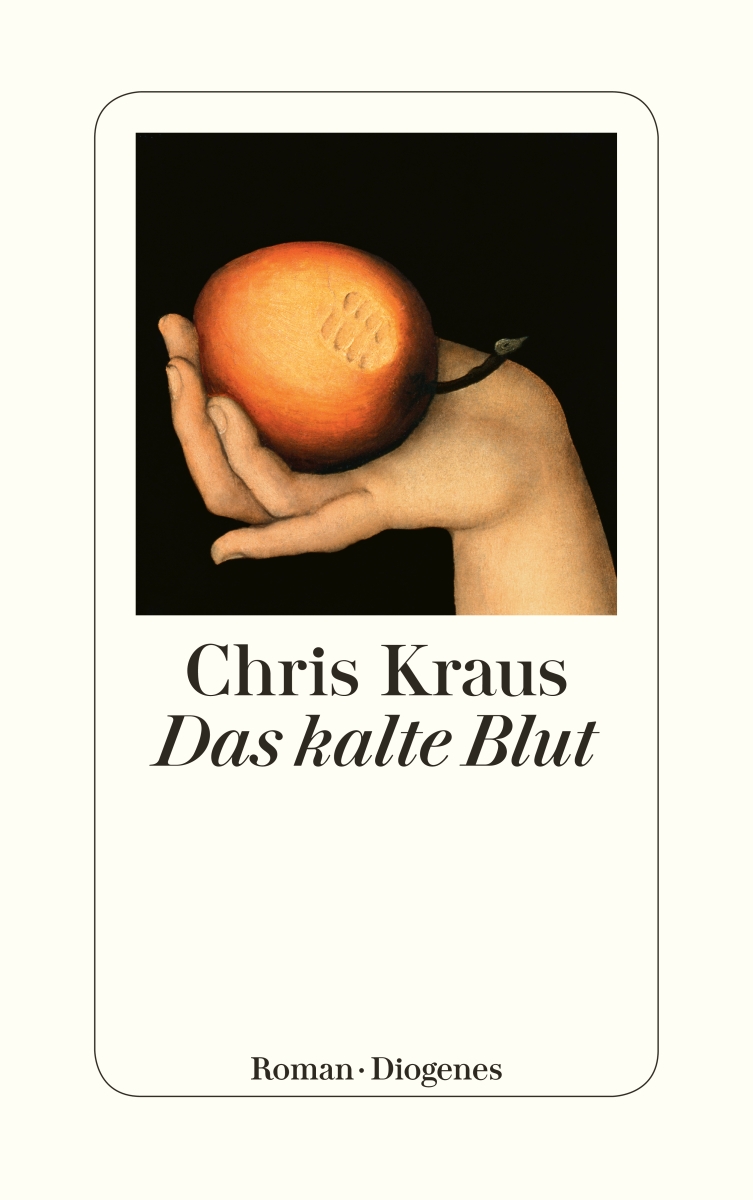 The most hotly anticipated book of the German literary calendar is an epic tale of betrayal and self-delusion spanning seventy years.

The novel opens in 1974 on a hospital ward for patients with head injuries, where the sixty-five-year-old narrator is confined. He recounts his life story to the man in the next bed, a man he refers to as ‘the hippie’. The narrator is Konstantin (Koja) Solm, the younger of two Baltic-German brothers born in Riga, whose childhood is shaped by the fear and hardships of the Russian Revolution. As the Nazis rise to power, Koja’s older brother Hub finds work for them both in the fledgling SS. Hub marries Ev, whose Jewish heritage only Koja knows about. After the war the brothers join the German secret service (the BND), along with many other former SS members, but Koja is by this point a double agent for the Soviets. His relationship to his brother is irreparably damaged by the affair he had with Ev, and he eventually emigrates to Israel with her. While Ev helps to track down former Nazis, Koja offers his services to an increasingly suspicious Mossad. It is only a question of time before Koja’s real identity is exposed and he ends up in hospital with a bullet lodged inside his skull.

Expected to be shortlisted for major prizes in 2017, writer and film-maker Chris Kraus’s new novel may well be his magnum opus. Taking the reader from Riga to Moscow, Berlin, Munich and Tel Aviv, Kraus tells of the decline of an old world and the rise of a new. His flawed but fascinating protagonist is anything but a hero, yet he tells his story with a humour that makes the reader warm to him, always noticing the absurd details in the horrific situations he finds himself in, and creating perceptive caricatures of the (often real) people he encounters.

Cold Blood is sure to inspire debate in Germany and beyond, especially as it addresses the BND and its cosy relationship with wanted war criminals. Despite the weightiness of its topic, Kraus’s lightness of touch, combined with the compelling story he has to tell, make this a novel that is hard to put down.