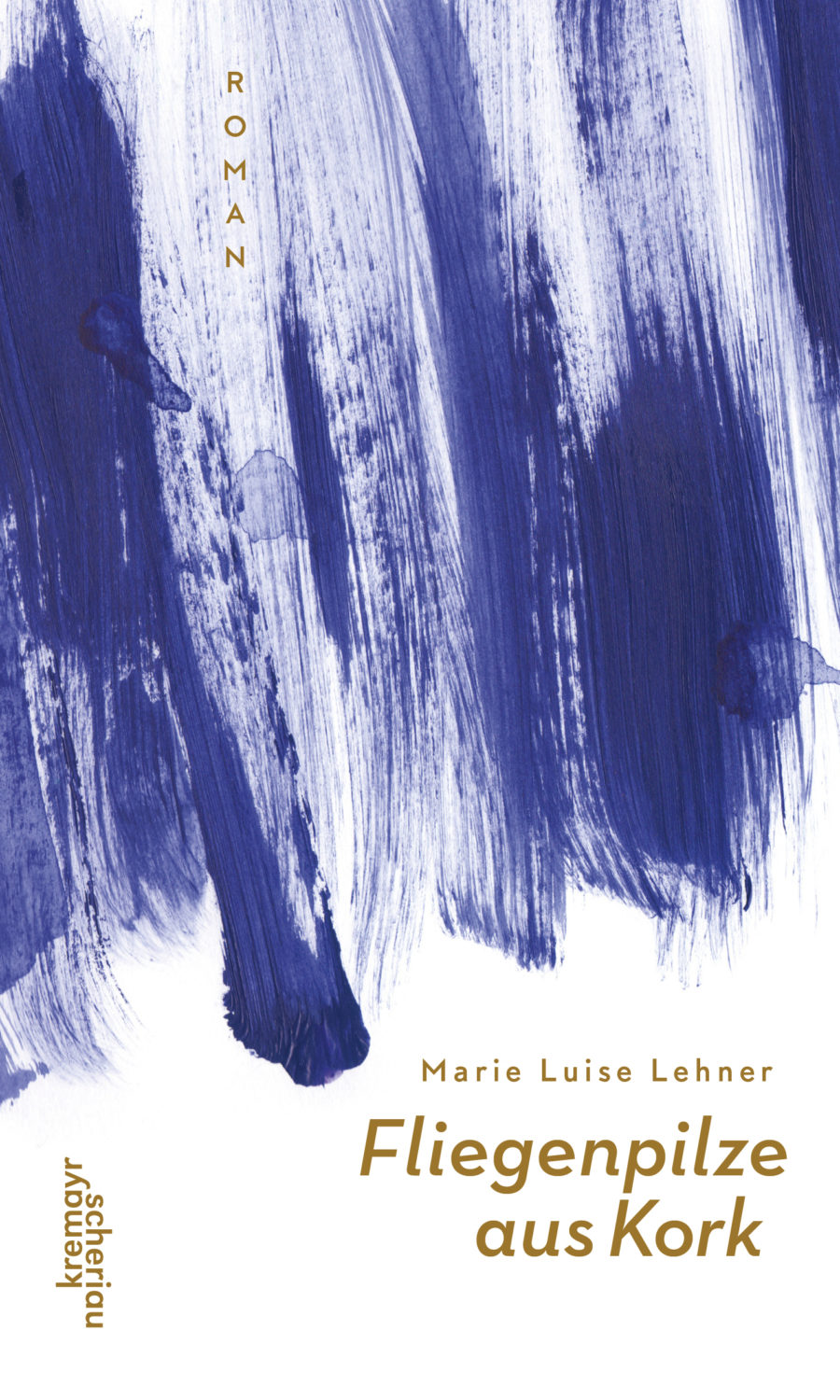 This extraordinarily vivid, episodic novel is about an unconventional father-daughter relationship. Marie Luise Lehner’s writing recalls Aglaja Veteranyi’s Why the Child is Cooking in the Polenta.

The narrator’s parents separate when she is three years old, and from this point onwards she spends weekends with her father. He drifts from one short-term job to another, frequently short of money and obliged to rely on the charity of friends. When the narrator is a teenager, her father has another daughter with his girlfriend. The narrator observes the difference between herself and her sister with curiosity: where she would put up with her father’s eccentricities, her little sister raises her voice in protest. As the narrator grows older, her relationship with her father becomes more difficult. She grows up to be a young woman, an artist and writer, someone who realises that the women she sleeps with occasionally resemble her father.

Cork Toadstools is a convincing portrait of a child growing into adulthood, reflecting on her family and her own place in the world. In her precise, direct style, Lehner offers a moving and nuanced account of a daughter’s love for her father and sister.

Marie Luise Lehner was born in 1995 and lives in Vienna and Linz. She attended the Institute for Language Art at the University for Applied Arts, and studied screenwriting at the Film Academy of Vienna. She writes plays and prose. Marie  Luise Lehner has been awarded several prizes and scholarships, and her stories have been published in anthologies and literary magazines. Fliegenpilze aus Kork is her first novel.