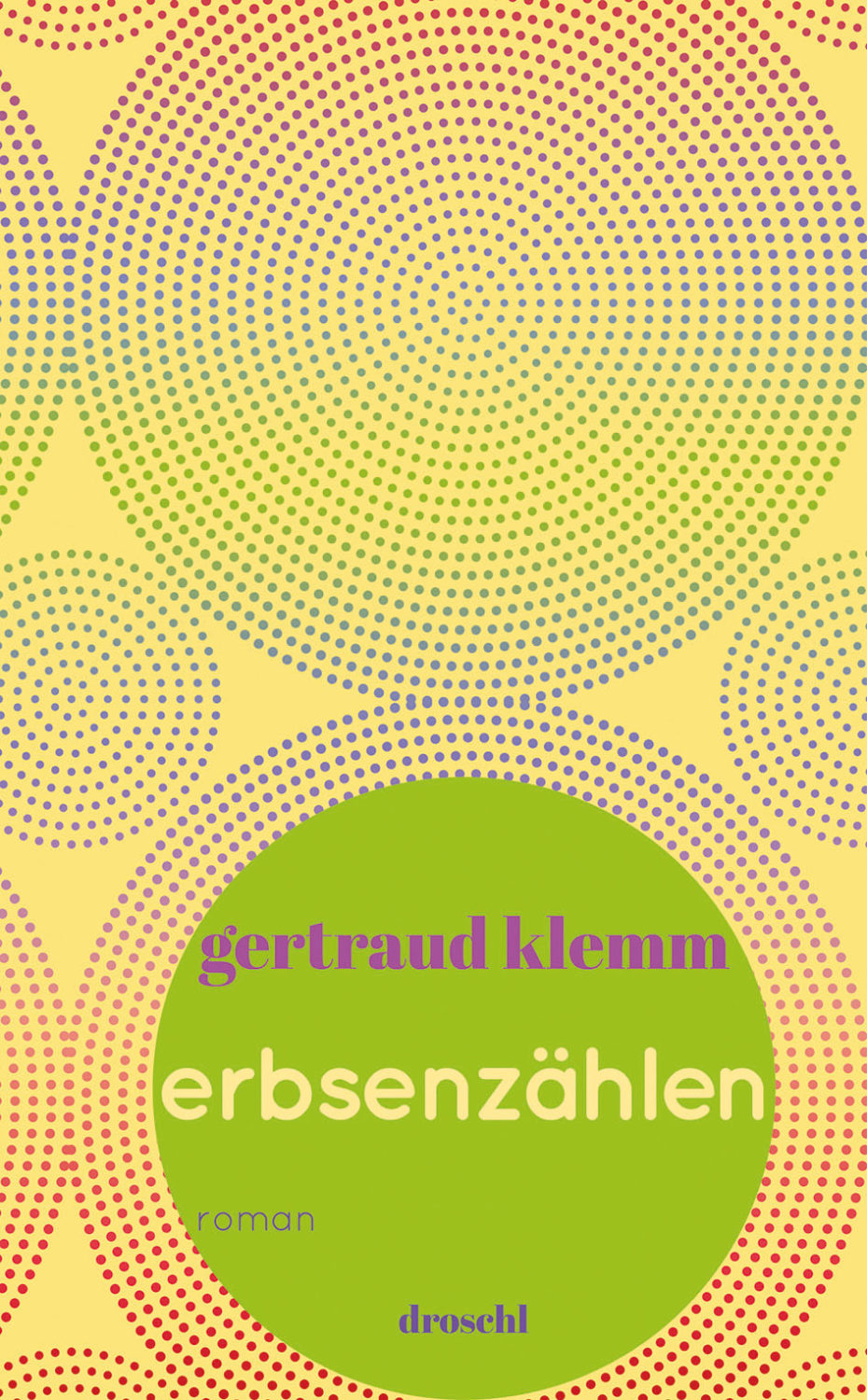 Counting Beans is the story of twenty-nine-year-old Annika, a waitress in Vienna with a partner nearly twice her age – a struggling heroine in the mould of Lena Dunham’s female characters.

Annika has given up her career as a physiotherapist and now works in a bar. Her relationship with the much older Alfred is complicated by her dealings with his teenage son and his ex-wife, as well as by the large age gap. Annika laments how little time she and her best friend spend together now that her friend has a demanding young daughter. She also rails against her mother, who has never done a single spontaneous thing in her life. Exactly what it is that Annika wants from life remains unclear, however. She rebels against her unconventional relationship with Alfred by sleeping with a colleague and then taking LSD with a musician she has just met. When Alfred has a heart attack, Annika is unsure of how to react and ends up distancing herself from him. She regrets that she is not more involved in Alfred’s recovery but feels like she doesn’t fit into his life.

A turning point comes when a terrorist attack takes place at Christmas in the bar where Annika works. She narrowly avoids the attack after leaving work because she feels unwell. People start to treat Annika differently after this event, like a survivor, and she questions why this is and examines the media’s sensational response to terrorist attacks. Her strained relationships with her parents, Alfred and his son all start to improve, and she applies for a job back in the world of physiotherapy. Just as Annika starts to take control of her life she discovers that Alfred has got together with another woman, forcing her to re-evaluate her situation once more.

Gertraud Klemm’s sharp-witted prose holds up a mirror to the flaws in contemporary society. She asks why we are expected to have found our career, partner and dream life by the time we are thirty. Why do we all have to follow this well-trodden path? This refreshingly honest novel touches on many enduring themes, including love, relationships, generation gaps and terrorism. The protagonist’s hopes and fears in life are instantly recognisable and relatable for readers of all ages, and her cynicism and unapologetic way of looking at life will resonate with fellow millennials.

Gertraud Klemm was born in Vienna in 1971, and studied biology at the University of Vienna. She has won several scholarships and prizes, including the Public’s Choice Award of the Ingeborg Bachmann Competition 2014. In 2015, her novel Aberland was longlisted for the German Book Prize. Klemm’s eye is merciless, vicious and comical at the same time. In her books she deals particularly with the situation of the modern woman, and the gap between the emancipation of
women in general and the life of the individual.

Droschl is based in Austria and has devoted itself exclusively to promoting contemporary authors. Within the German-speaking world it is a well-known house for contemporary literature, publishing international authors like Lydia Davis, Oksana Sabuschko, Georgi Gospodinov or Julien Gracq as well as Germanlanguage authors like Iris Hanika, Ilma Rakusa, Thomas Stangl, Olga Martynova, Thomas Jonigk and Werner Schwab. Droschl stands for an attitude that does not consider literature as representation but as protest and comment from the fringe.