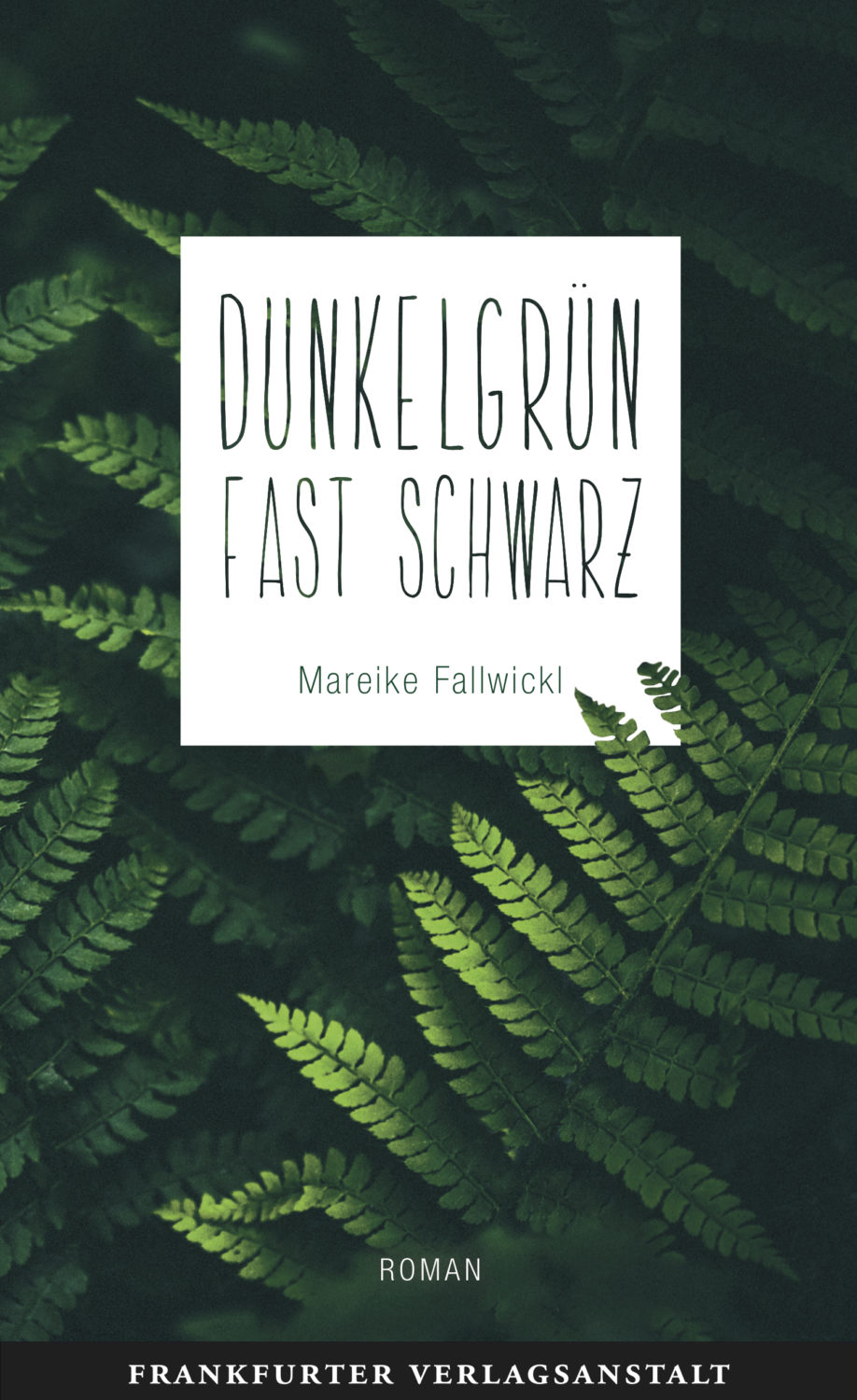 From its very first scene Dark Green Almost Black enthrals readers with a tangle of relationships and buried secrets: Moritz is lying awake beside his pregnant girlfriend Kristin when the doorbell rings. Outside is his childhood friend Raff, who disappeared from Moritz’s life sixteen years earlier. What has brought him back? Why has Moritz never mentioned him to Kristin? Soon Raff has a spare key to the apartment and Kristin has moved out: where do Moritz’s loyalties lie? The novel is cleverly but accessibly constructed, with alternating sections showing us events from three different perspectives: those of Moritz, his mother Marie, and his former girlfriend (and Raff’s former lover) Johanna, whose role in the story is revealed gradually. This generates suspense and interest on multiple levels, delving into the past of Moritz’s childhood and building towards the moment when Moritz must choose between his oldest friendship and his future with Kristin. At the heart of the book is the dazzling Raff’s sinister charisma and the triangular relationships in which the main characters are embroiled.

The ‘dark green almost black’ of the title refers to the colours that Moritz sees when he encounters people: Raff’s return intensifies his synesthetic experiences and rekindles his passion for drawing, but he is wary of his friend’s dark green appearance. When Moritz looks into the darkened room where Raff is lying on the couch, the space is filled with green light: a pulsing green glow, not the bright colour of fresh buds, caterpillars and peas, but an ominous green light with black spores like mould. Neither of them says a word, but Moritz can see that something is wrong with his friend. The novel works with contrasts – brown-haired, shy, loving Moritz; golden-haired, con dent, duplicitous Raff – and with three-sided relationships: Moritz-Raff-Johanna, which is pre figured by Marie’s affair with Raff’s father, and then Raff as a threat to Moritz and Kristin. The novel’s ending shows the breaking of a cycle, as Moritz forges a new future for himself, but will the corrosive relationship between Johanna and Raff continue or has the dynamic changed?

Readers will delight in losing themselves in this pacey work of literary fiction about the dark and light sides of friendship, desire, parenthood, and love.

Mareike Fallwickl was born in Hallein near Salzburg in 1983, works as a freelance writer and editor, and has a weekly column in an Austrian newspaper. Since 2009 she has hosted a literary blog. For her literary debut Dark Green Almost Black she was awarded a scholarship from The Federal Chancellery of Austria. Mareike Fallwickl lives in Salzburg.