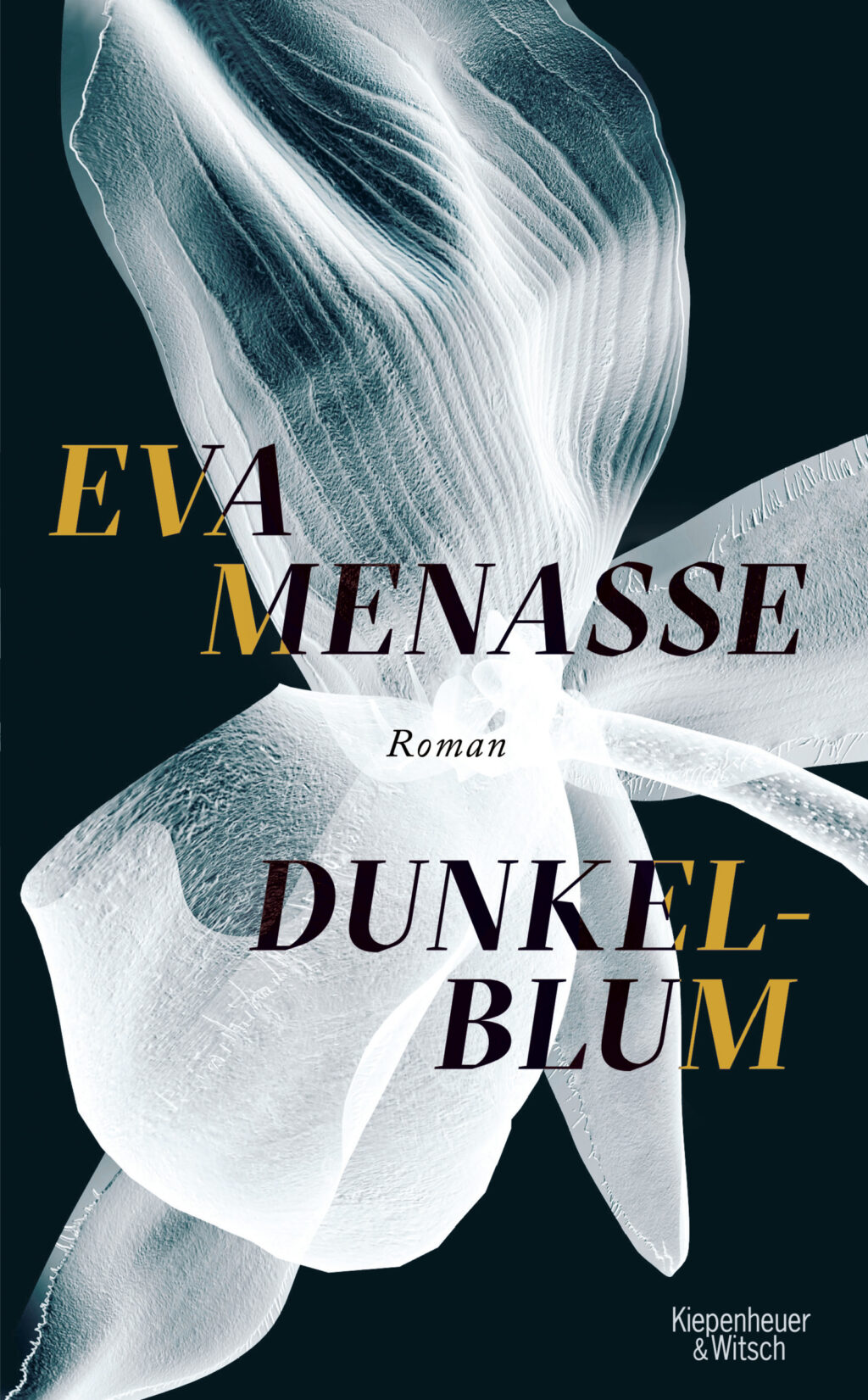 Readers keen for a new take on the familiar themes of guilt and memory need look no further than Darkenbloom, the latest novel by the award-winning Eva Menasse. Comic yet chilling, the novel tells the compelling tale of a town forced to confront its Nazi past.

It is summer 1989 and a stranger arrives in Darkenbloom, a small town on the Austrian border with Hungary. He is looking for mass graves from the Nazi era – to the indignation of many, who claim no knowledge of any alleged war crimes. The stranger is not the only one digging up Darkenbloom’s past. Flocke, a young teacher, is campaigning for a new museum about the region’s multi-cultural history. She is assisted by Frau Lowetz, whose notes on the town’s residents vanish when she dies, prompting her son to ask just what his mother had uncovered.

Around the same time, students arrive in Darkenbloom to restore the neglected Jewish cemetery, and a bitter dispute rages about whether to dig up a field to build a water tank. Alongside it all, old anxieties about the border are revived as the Iron Curtain begins to crumble.

Events come to a head: a skeleton is disinterred from the field; a refugee from the Eastern bloc wanders into town. Flocke disappears. Fearing she has been silenced, her parents demand answers about exactly what happened under the Nazi regime.

Piece by piece, the story comes together. Darkenbloom had proudly welcomed the Nazis. Jewish neighbours were deported, Hungarian influences eliminated, and history rewritten. Local men oversaw labour camps, and one night in 1945 – in which shots and screams were heard – the labourers disappeared. After the war, witnesses met with unexplained deaths, and leading Nazis such as Ferbenz – a former Gauleiter – held prominent positions.

1989 sees Darkenbloom caught up in world history once more. It turns out Flocke is alive and well – she has been smuggling refugees across the border. The story hits the headlines, inspiring some former members of the Hitler Youth to help busloads of East Germans cross into Darkenbloom. This apparent humanitarian mission is a canny business venture – all expenses incurred in hosting refugees are covered by the West German government.

By the end of the novel, Ferbenz has been disgraced on national television, but no evidence of mass graves has been discovered. Darkenbloom’s darkest secrets may yet be unearthed though – the water tank’s construction has been approved and the disputed field will soon be fully excavated…

This cleverly constructed and wide-ranging novel encourages the reader to piece together the historical puzzle, leaving the truth always outside the grasp of the characters themselves.

Eva Menasse, born in Vienna in 1970, started out as a journalist and made her fiction debut in 2005 with the family novel Vienna. This was followed by novels and short stories which won numerous awards, including the Heinrich Böll prize, the Friedrich Hölderlin prize, the Jonathan Swift prize, the Austrian Book Prize, and a fellowship at the Villa Massimo in Rome. Eva Menasse is also active as an essayist, work for which she was awarded the Ludwig Börne prize in 2019. She has lived in Berlin for over 20 years and her works have been translated into numerous languages.