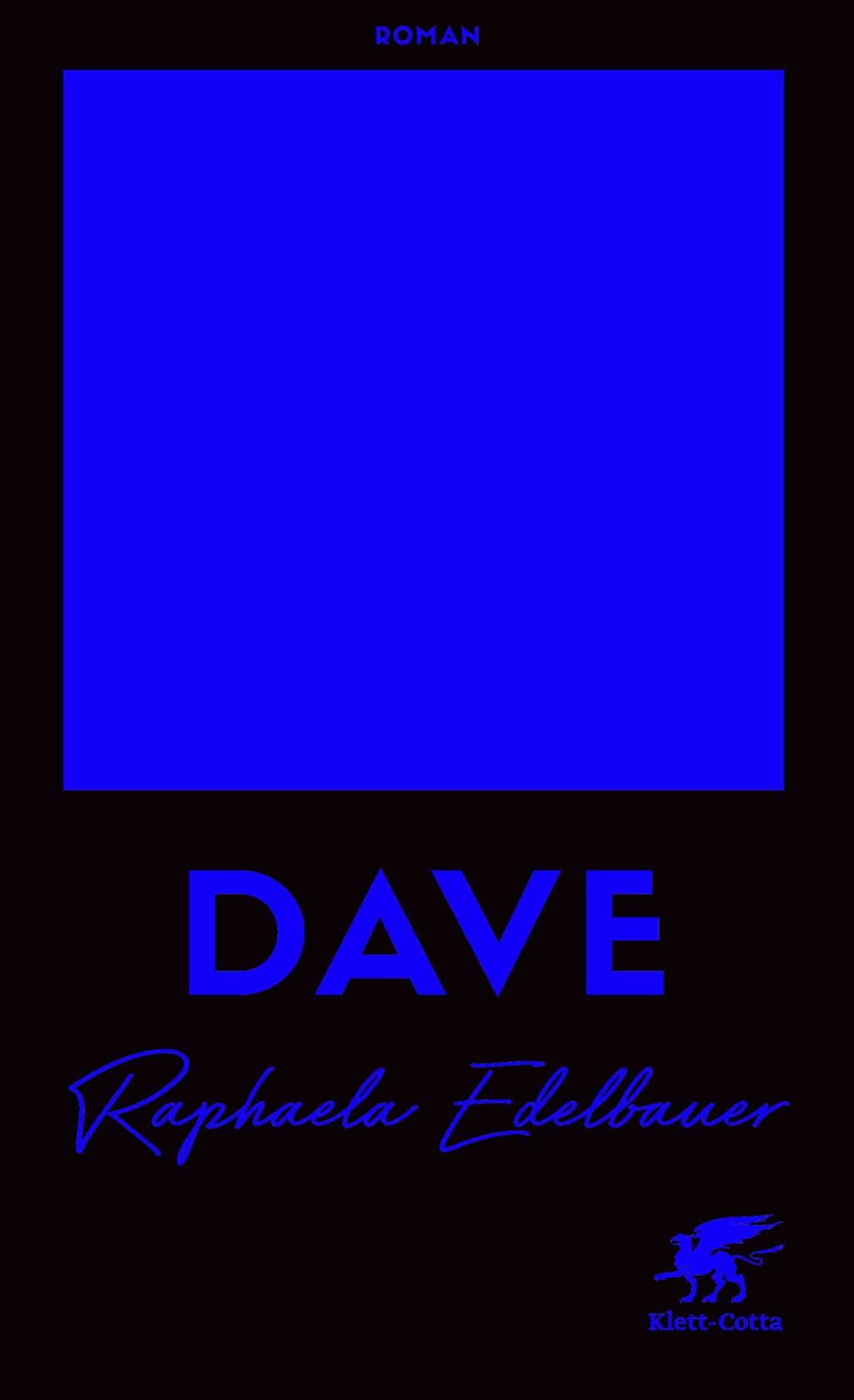 This fast-paced novel from one of the rising stars of the Austrian literary scene confronts the social, philosophical and moral implications of artificial intelligence (AI).

The novel is set in an unspecified time in the future and tells the story of an isolated community living in a world that has become largely uninhabitable; they are utterly focused on creating a fully self-aware AI system known as ‘Dave’. The community is split between those who want to achieve immortality by uploading themselves into the Dave mainframe, and those who believe an advanced robot like Dave can solve mankind’s problems, or even find a way of getting to another planet. The novel’s protagonist is a computer programmer named Syz who works at the lab, a complex city structure centred around a computer. Syz’s job is to write scripts mimicking human conversations and scenarios, for Dave to work through.

One night, Syz is kidnapped and bundled into the central lab. The lab director tells him that they plan to step up their efforts to make Dave become self-aware, which depends upon Dave having a single personality, not many. Syz has been chosen as the individual whose personality will form the basis for Dave. They plan to find out everything about him, to ask him questions over 200 sittings, and load these into Dave. Initially Syz is thrilled, but soon things begin to fall apart, and the real world begins to seem less real.

It is announced that Dave will soon be ready, and the inhabitants of the lab begin to work through the night, losing themselves in their work; the physical world around Syz literally begins to crumble. Syz loses his friends and meets strange characters who send him on a quest to uncover the real truth behind Dave. Syz’s discoveries lead him to escape from the lab, stumbling into a strange desert landscape, littered with chat-bots and alternate reality programmes. Syz eventually confirms what he has long suspected: that he himself is Dave, and that his experiences have been a simulation, a programme within which he is the central player. This realisation comes just before he is rebooted, forgetting everything he knows, and being made ready to begin anew.

Dave challenges our assumptions about the boundaries between human and machine intelligence, while captivating readers with a tightly plotted narrative full of unexpected twists. Raphaela Edelbauer brings fresh thinking and a thoroughly enjoyable literary flair to the enduringly popular and topical subject of AI. 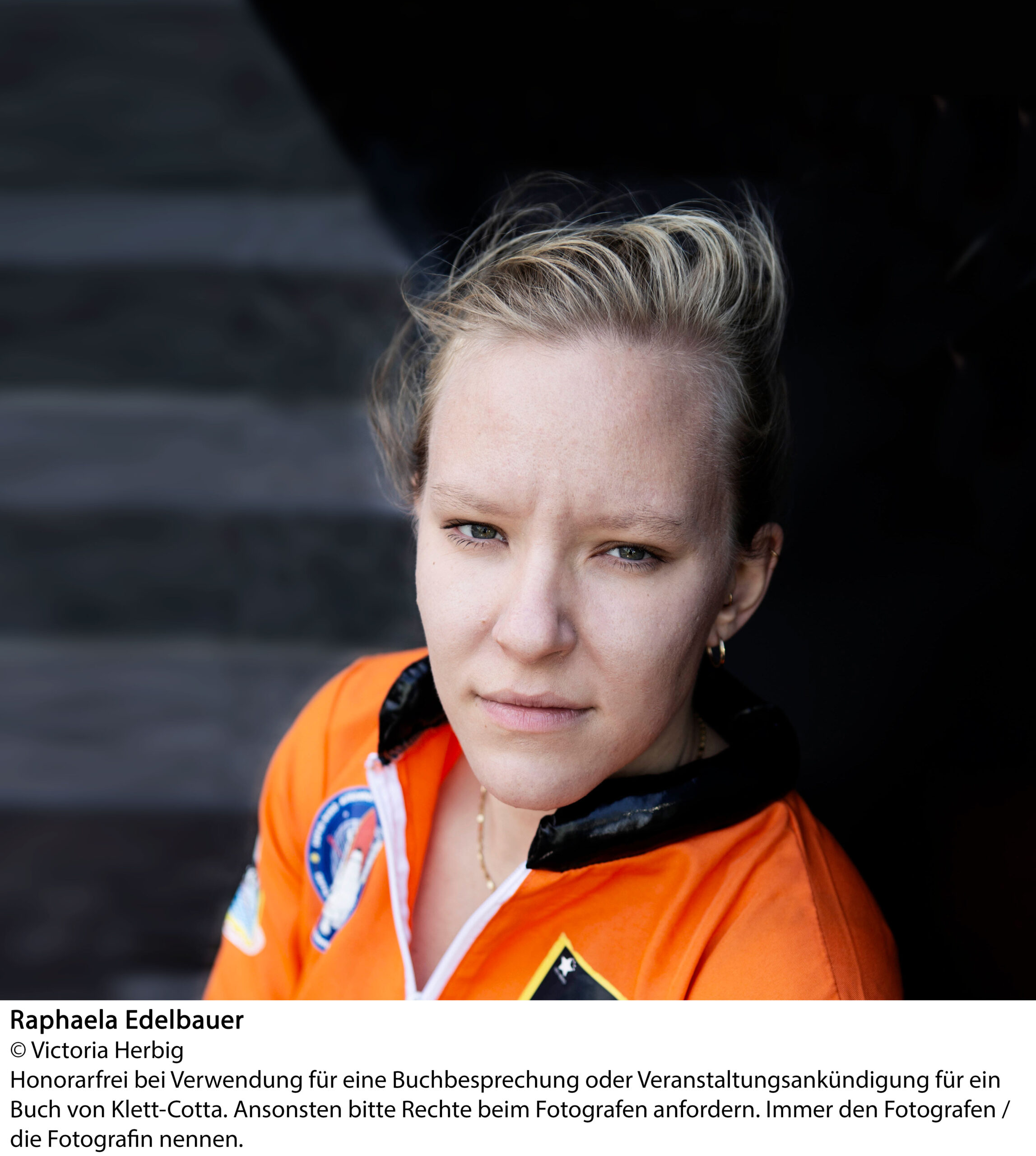 Raphaela Edelbauer was born in Vienna in 1990 and grew up in Hinterbrühl in Lower Austria. She studied Creative Writing at the University of Applied Arts in Vienna, won first prize at the Rauriser Literaturtage festival and the highly acclaimed Audience Award at the Ingeborg Bachmann competition in 2018, and received a year-long stipend from the Deutsche Literaturfonds (German literature fund). In 2019 she was awarded the Theodor-Körner Prize. Her novel, The Liquid Land (2019, sold to Italy (Rizzoli), France (Éditions Globe), Australia/New Zealand/UK (Scribe)) was shortlisted for the German Book Prize and the Austrian Book Prize.