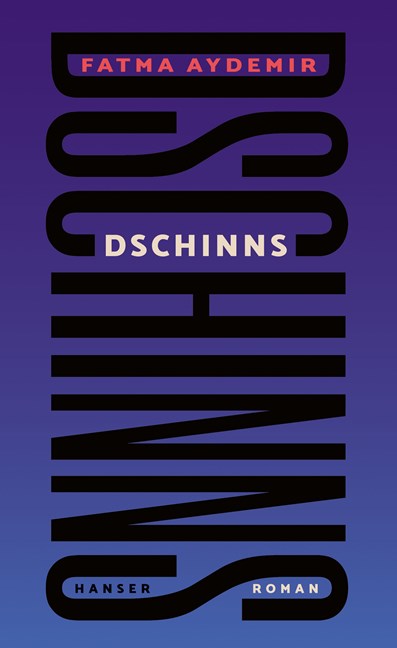 Fatma Aydemir’s second novel, Djinns, is a fast-paced and character-driven family saga set in Germany and Turkey at the end of the 20th century.

Following the story of the Yilmaz family, a Turkish-Kurdish family who emigrated to Germany when the children were small, the novel touches on the themes of immigrant experiences, LGBTQ struggles, mental health and grief.

One week before he is due to retire, Hüseyin, a Turkish Gastarbeiter in Germany, dies of a heart attack, leaving his grieving wife and children behind. The novel focuses on each of these characters in turn, building up a complex portrait of a family torn apart by secrets and silence.

Ümit, the youngest child, is struggling to come to terms with his sexuality and his unrequited love for his friend, Jonas. Peri is studying at university while secretly grieving her ex-boyfriend’s suicide. She meets and forms an attachment to a mysterious stranger, Ciwan – who soon vanishes again without a trace. Hakan, their older brother, is living with his white girlfriend, but her parents struggle to accept a son-in-law who isn’t white.

Sevda, the eldest sister, has had a very different childhood from the rest of the family: while her younger siblings grew up in Germany, Sevda was left behind with her grandparents in Turkey, where she was denied any access to education. When she joined the rest of the family, she was promptly married off, aged just eighteen. She has since left her neglectful husband and runs her own business, but she has not forgiven her parents for turning her away when she first attempted to leave him.

In Istanbul, Sevda and her mother Emine have their first conversation in five years, a tense exchange full of frustrated tenderness. Emine confesses that she had a child before Sevda, whom she gave away to relatives who could not have children. Hüseyin had recently reconnected with the child – who had come out as a transgender man – but sent him away. The child was Ciwan, who then died in a car accident shortly before Hüseyin’s death.

The novel opens with the perspective of Hüseyin and ends with that of Emine. While the children’s sections are written in the third person, Hüseyin and Emine’s sections are told in the second person, and it’s left to the reader to decide whether the parents are being challenged by their children about their actions.

With its interweaving of perspectives and frequent use of flashbacks, this is an engaging novel which promises to appeal to fans of Zadie Smith’s White Teethand Bernadine Evaristo’s Girl, Woman, Other. 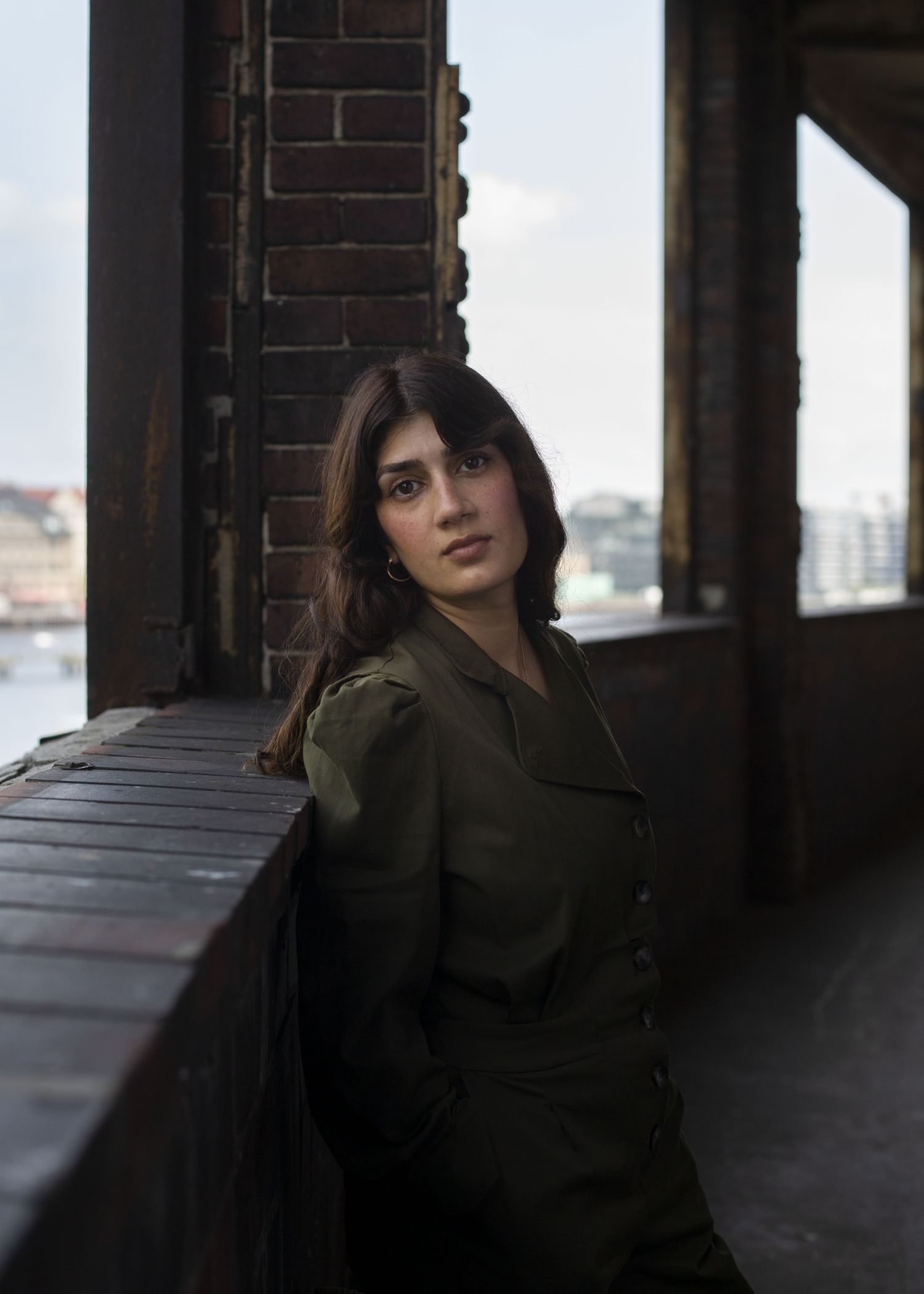 Fatma Aydemir was born in Karlsruhe in 1986. She lives in Berlin and is a columnist and editor for the taz newspaper.

Her debut novel, Ellbogen, was published by Hanser in 2017, and won the Klaus Michael Kühne Prize and the Franz Hessel Prize. In 2019 she published the anthology Eure Heimat ist unser Albtraum together with Hengameh Yaghoobifarah.

Her novel Djinns was awarded the Robert Gernhardt Prize.