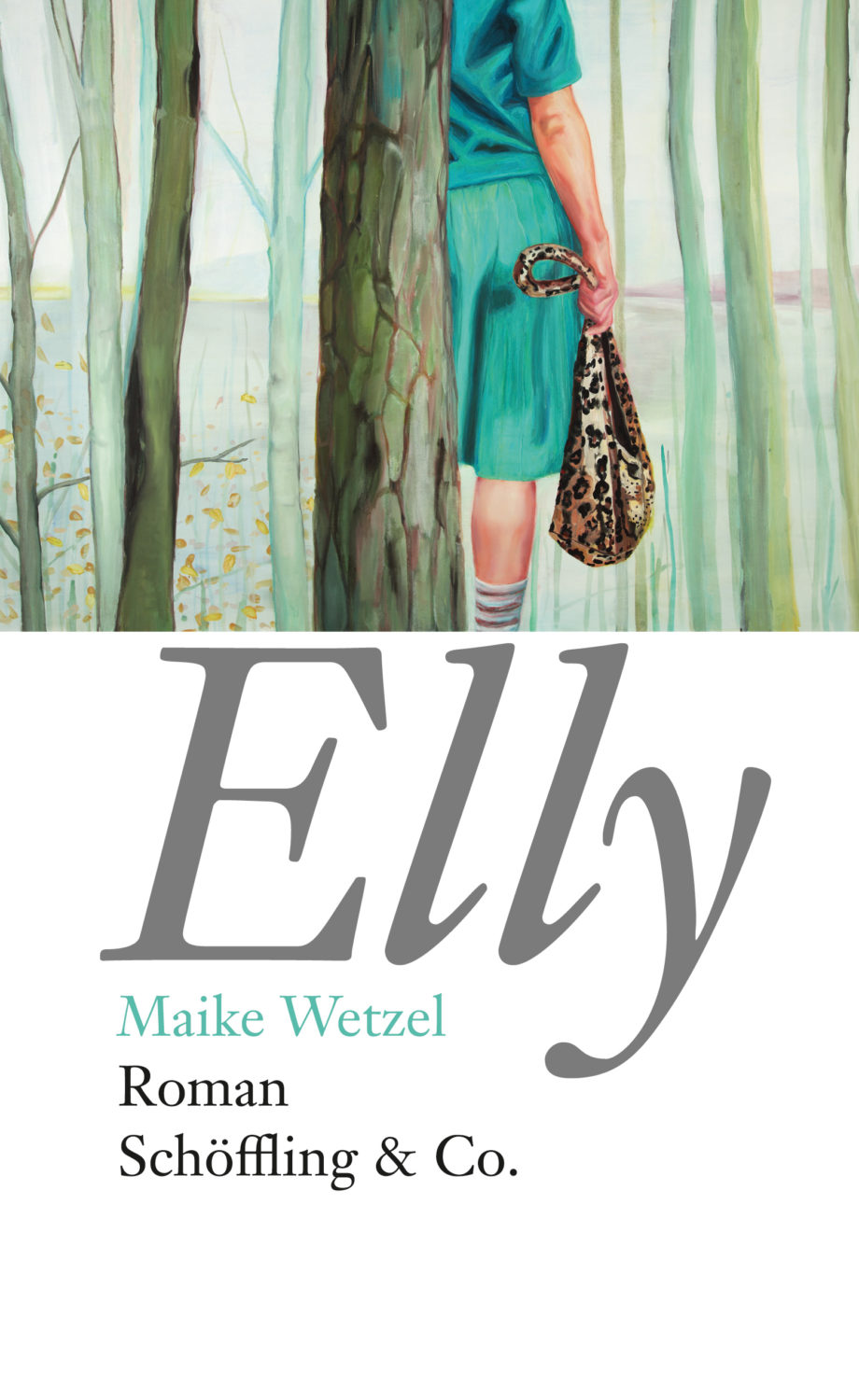 An eleven-year-old girl goes missing while cycling to her after-school judo class. Four years later she is found by police, but is it really the same girl? Reminiscent of Ian McEwan’s A Child in Time, recently adapted for the BBC, Elly will have wide appeal.

Extensive police searches and media coverage fail to find Elly until she reappears on a Danish beach four years later, severely traumatised, having supposedly been held captive. Elly is reunited with her family – her mother Judith, father Hamid and older sister Ines – but doubts surface about whether this is in fact the same girl, irreversibly damaged, or a stranger. Elly’s older sister tests her with references to childhood games and memories and her grandmother refuses to accept her, but Elly’s mother wants to believe that her daughter is back. The family flee to a secluded location to escape the uncertainty and rebuild their family life.

Much of the novel is narrated in the present tense by Judith, Hamid and Ines, who reflect on their own lives before and after the disappearance. As the characters speak, doubts are sown about the family, and more of their back story emerges. Elly’s mother Judith has a history of drug use and goes on wild nights out with her friends. Is she only pretending to believe that Elly has come back? Father Hamid is something of a mystery, and suspicions are raised that he has something to hide – a second family, or even an involvement in Elly’s death? Elder sister Ines meets another young girl in hospital and manipulates her into pretending to be Elly – an oblique opening to the story which unsettles the reader and also gives the lie to Ines’ apparently unaffected demeanour in the rest of the novel.

Towards the end of the book, the girl who claims to be Elly speaks, revealing her own history of abuse and neglect, followed finally by a short section narrated by Elly herself, who appears to have been the victim of a hit-and-run accident. After the rollercoaster ride of Elly’s apparent return from the dead, the ending is bleak, but the sense of finality in hearing from Elly herself offers readers some consolation as well as catharsis. Yet as the novel closes, the story remains open: will Elly’s family continue to pretend that the other girl is their daughter and sister?

Maike Wetzel’s fresh, original take on the popular literary theme of missing children is delivered in her clear, understated prose with its unflinching eye for detail.

Maike Wetzel was born in 1974, attended film school in Munich and the UK, and lives in Berlin, where she writes fiction and screenplays. Her debut novel Elly won the Robert Gernhardt Prize and the Martha Saalfeld Prize. Her short stories have been translated into numerous languages and received multiple awards.