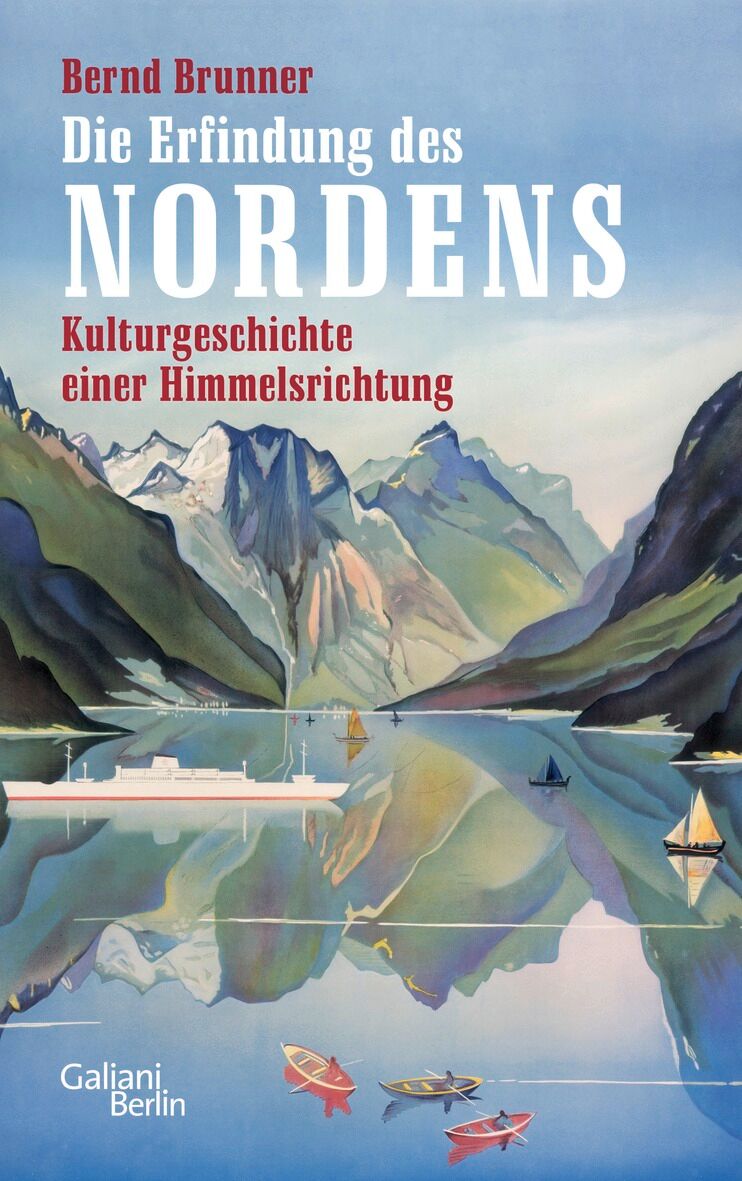 Extreme North – A Cultural History traces the ideological history of the concept of the North through the centuries to the present day, with numerous references to British explorers and writers, including Auden and Waugh. The book covers a wide range of material relating to the North, from the Edda to the Ossian case, through Wagner and the pan-Germanic movement, to Ikea and ‘hygge’, and also includes chapters on the Inuit people and Iceland. Bernd Brunner’s deft handling of his material ensures Extreme North – A Cultural History is as entertaining as it is informative.