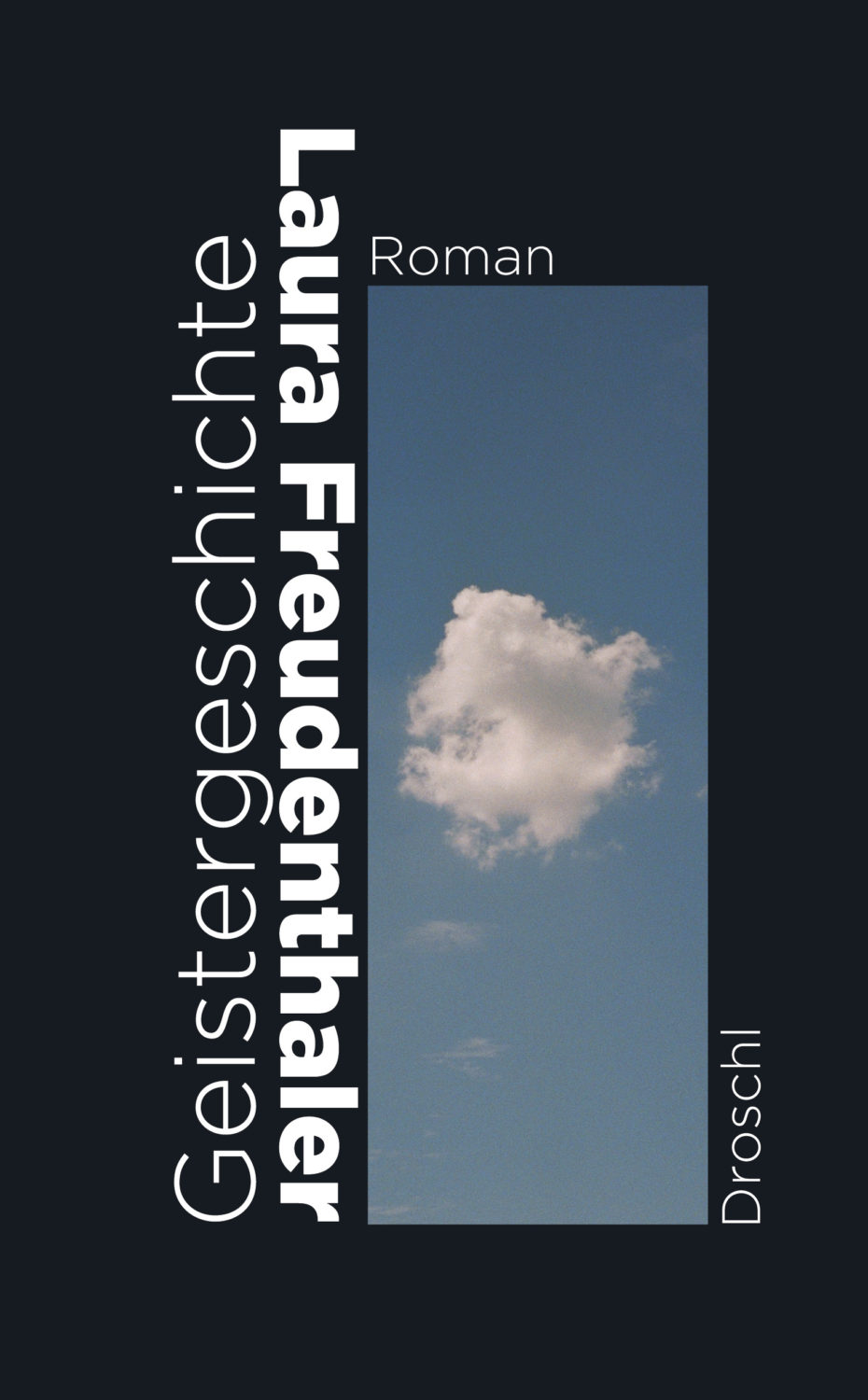 A ghost story about how we all haunt ourselves, Laura Freudenthaler’s novel is an exciting and intriguing read that won the 2019 European Union Prize for Literature.

Anne is a French pianist who has lived with her husband Thomas in the same apartment for over twenty years. The couple are utterly familiar with one another and their surroundings; they know what each floorboard sounds like when it creaks, which door has just been opened, where the other one is. But the distance between them is increasing. Anne takes a sabbatical year and finds herself spending more and more time alone while Thomas is at meetings or travelling for work. Thomas no longer sleeps in their bedroom and Anne becomes convinced that he is having an affair.

The other girl begins to take root in Anne’s imagination, existing as a kind of ghost in her apartment and her head. There are similarities between Anne and the girl, and whether the girl really exists or represents Anne’s sense of her younger self is left open. Reality and imagination blend and interweave, and timescales overlap and fold in on themselves, in a lyrical and ultimately empowering narrative full of sounds and music. Laura Freudenthaler skilfully creates an interior soundscape for her protagonist as Anne struggles to come to terms with the distance between herself and her husband and the seemingly disintegrating structures in her life.

The girl becomes increasingly present in the apartment, and increasingly disruptive, stopping Anne from sleeping. Anne runs away, but one night she eventually fights the girl and throws her out of the window. The author resists the temptation to provide closure but at the same time manages to gesture towards empowerment and self-development, with Anne arriving at a new sense of self-confident calm. It is left to the reader to decide whether this is a story of Anne reconciling her past and present selves, or working her way through her reaction to her husband’s infidelity, or both. The deliberately uncertain and shifting ground is a fascinating study of a turning point in life that will be familiar to many.

Ghost Story is a literary and poetic read that is nonetheless highly accessible, offering an imaginative and insightful take on mid-life anxiety and the challenges of living with a long-term partner. Laura Freudenthaler’s innovative portrayal of the classic theme of the love triangle is captivating enough to be read in a single sitting.

Laura Freudenthaler was born in 1984 in Salzburg. She studied German language and literature, philosophy and gender studies and now lives in Vienna. She was awarded the Förderpreis zum Bremer Literaturpreis 2018 for her novel ‘The Queen is Silent’, which was also recommended as best German debut at the Festival du Premier Roman 2018 in Chambéry. Geistergeschichte was awarded the EU Prize for Literature in 2019