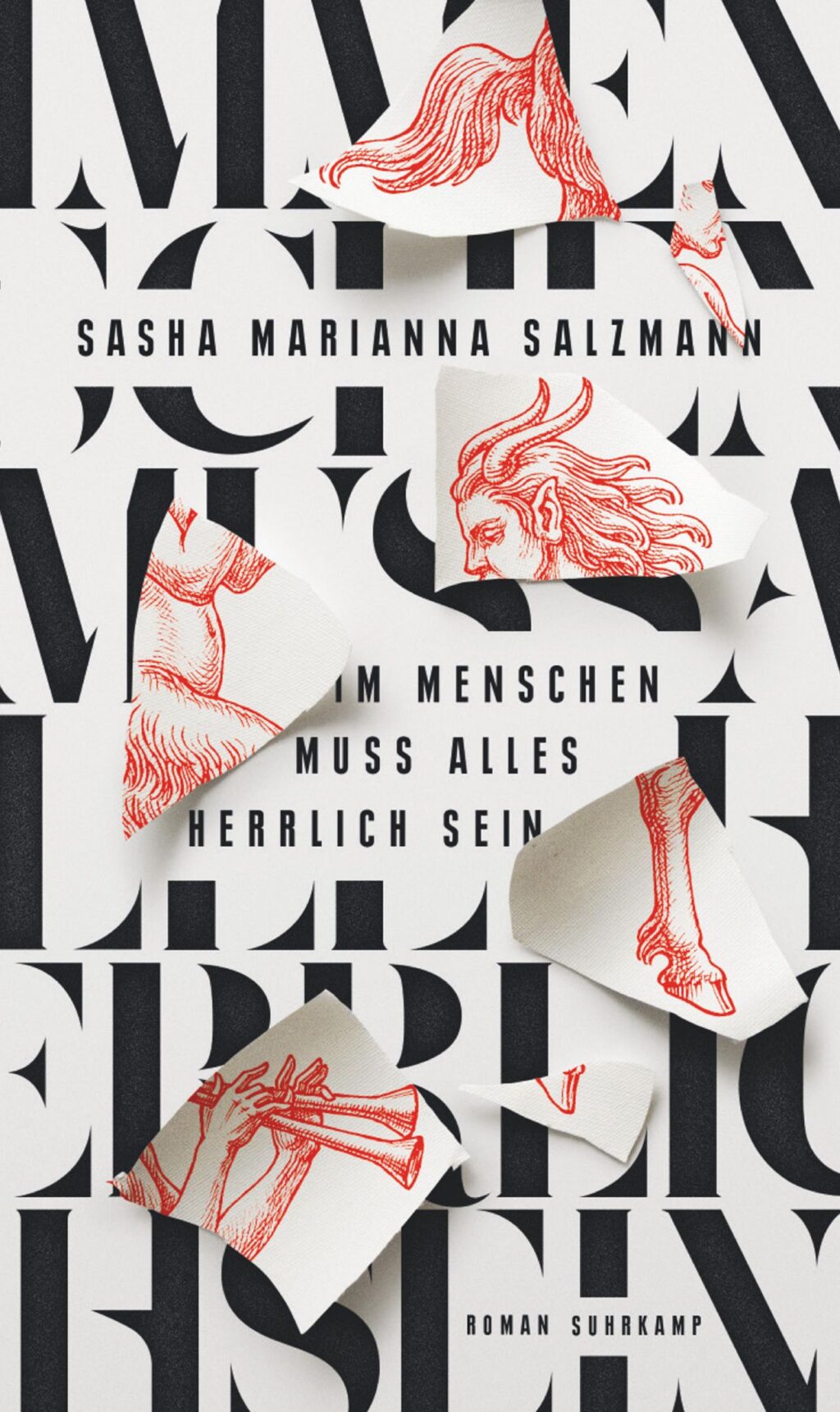 Generous, empathetic and thoughtfully crafted, Sasha Marianna Salzmann’s Glorious People follows two Russian-speaking Ukrainian women and their daughters from a corruption-riddled USSR to modern-day Germany and its challenges. Salzmann subverts readers’ expectations in this surprising novel with distinctive characters and a lyrical voice, which has been has been longlisted for the German Book Prize.

Lena grows up in the Soviet Union, in a small city in Donbas (now part of the separatist Donetsk People’s Republic in Ukraine). When her mother develops a neurological problem and spends a fortune bribing an unethical doctor, Lena resolves to study medicine – but despite her good grades, the only way into medical school is also through corruption.

Lena’s mother dies and she is advised to switch – devastated – from neurology to dermatology. Come the 1990s, she finds herself treating emerging oligarchs for STDs. Pregnant by a Chechen man who won’t stand by their relationship, she marries a Jewish engineer and leaves with him and their daughter Edita for Germany, where they settle in Jena.

In a switch to the present day, Lena’s friend Tatjana is in hospital in Berlin and losing her eyesight due to neuromyelitis optica. She and her daughter Nina are estranged, and she doesn’t want to tell either Lena or Nina of her diagnosis. We hear her story – romanced by a German man, pregnant, brought to Germany by him only to discover that he is married. Alone in a foreign country, she contacts Lena, a friend of a friend, who supports her through thick and thin. But Jena’s Russian-speaking community expects women to be married, and Tatjana, feeling suffocated, moves away.

Edita has also escaped Jena for Berlin, where she finds her home in the queer scene. Now known as Edi, she is on her umpteenth journalism internship and just wants to do some decent reporting, perhaps from Florida or even Chechnya. Her team, though, wants her to research the Russian-speaking communities in East Germany that have been voting for a right-wing, populist party.

When Lena tells her daughter to drive Tatjana to Jena for her 50th birthday party, Edi finds herself impressed by this strong yet lonely woman, whom she hasn’t seen for years. But the party ends badly – Edi storms out and gets beaten up by local kids, only to be rescued, as it were, by Nina.

An empathetic, political and heroically disorderly novel that explores the forgotten past and neglected present of two women who left the former Soviet Union for Germany after Perestroika, encompassing the next generation’s untethered lives. Salzmann subverts our expectations in a deeply convincing human story. 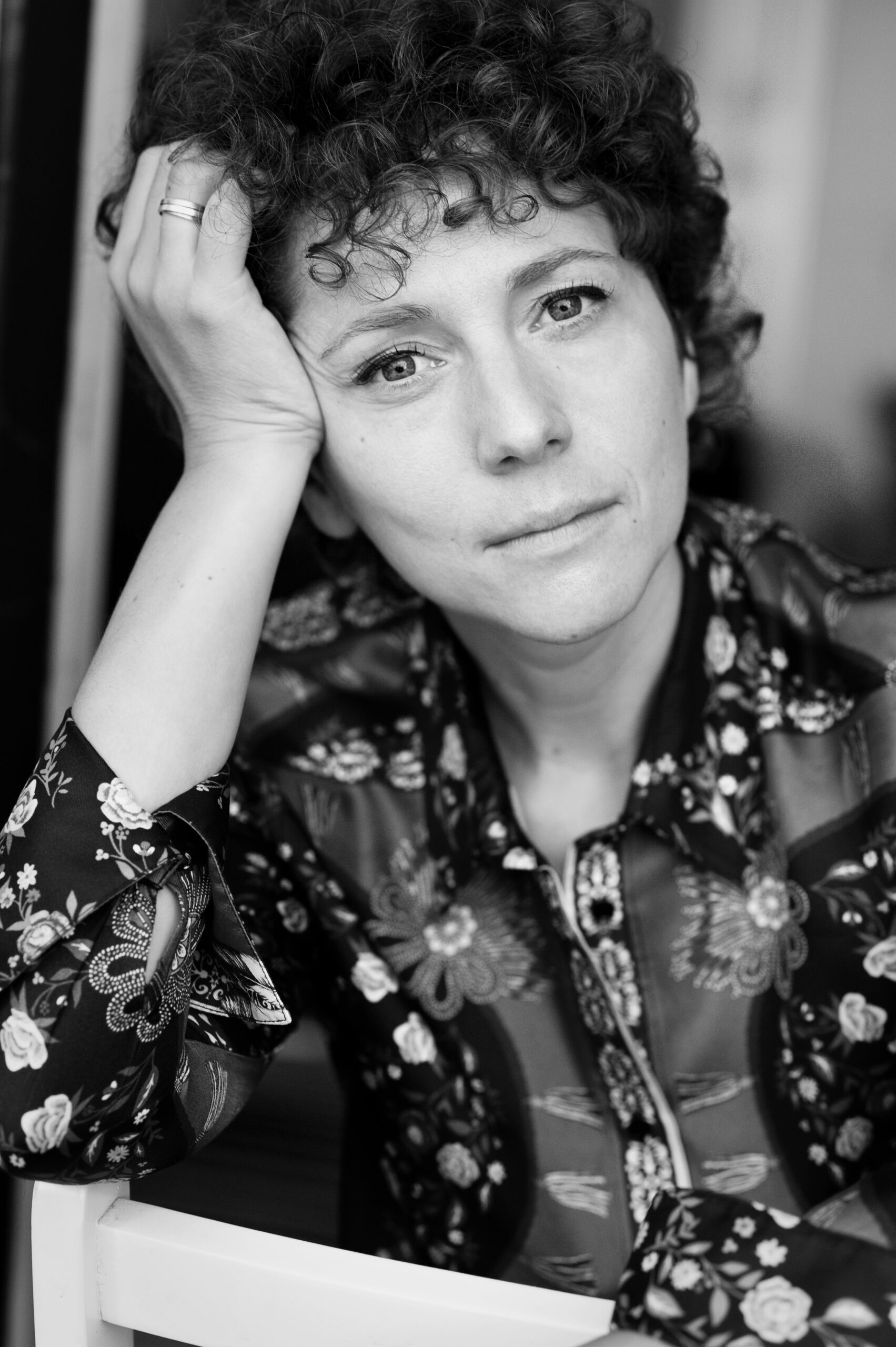 Sasha Salzmann was born in Volgograd in 1985 and grew up in Moscow. In 1995, the family emigrated to Germany, where Salzmann subsequently studied literature, theatre and media at the University of Hildesheim and creative writing for the stage at the Berlin University of the Arts. They are now a playwright, essayist, curator and writer-in-residence at the Maxim Gorki Theatre in Berlin. Salzmann is the co-founder of the culture magazine freitext, was the artistic director of STUDIO Я ( “best experimental stage of the year” 2014) and co-founded NIDS – New Institute for Drama, which gives workshops on political writing. Salzmann‘s work has been translated, shown and awarded in over 20 countries. In 16/17 they were voted “the German speaking theater producer of the season”. In 2017, Salzmann published a novel entitled Außer sich, which has been translated into 15 languages and received numerous prizes and accolades.