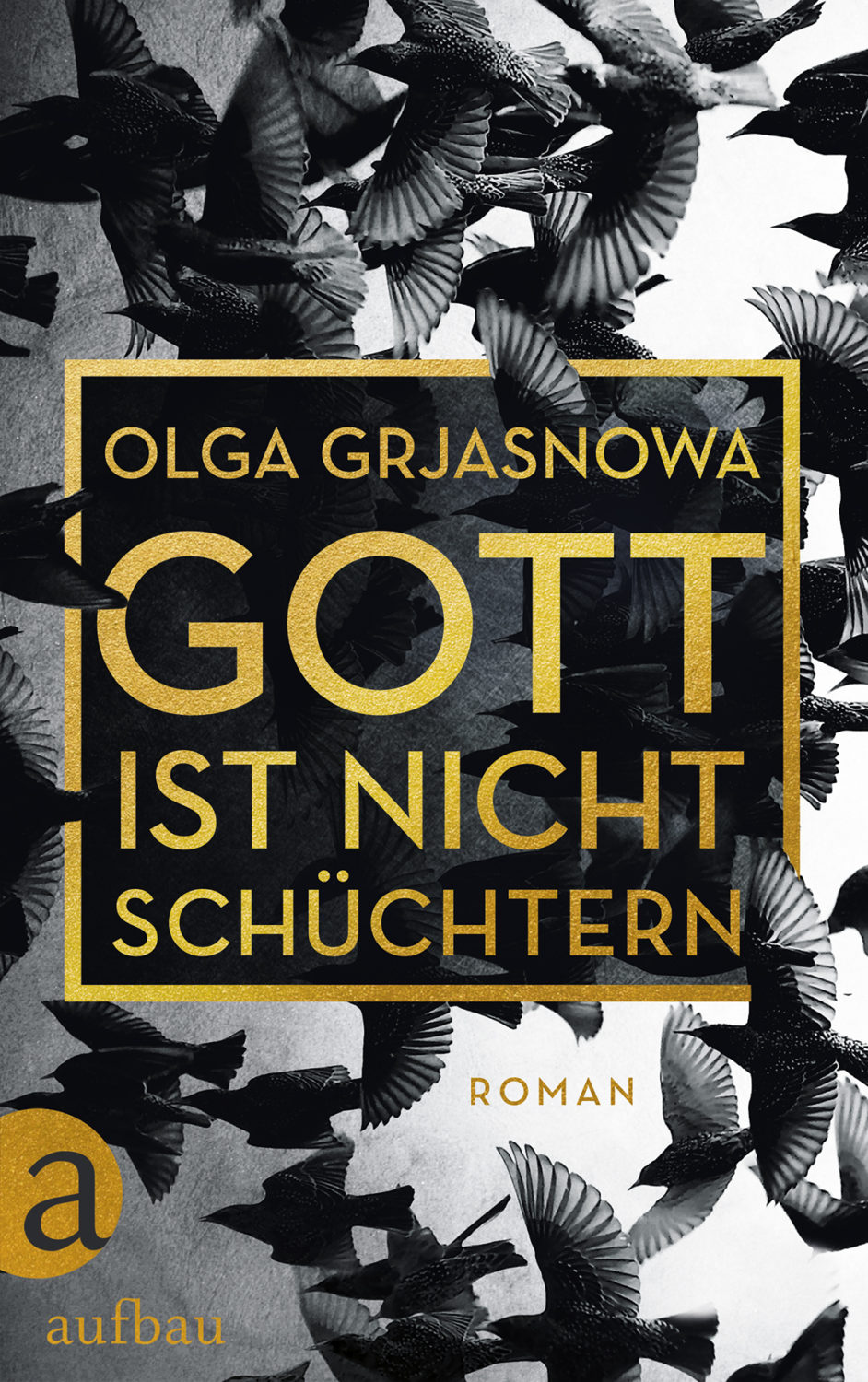 An urgent and intimate novel about two once privileged Syrians who flee their country and risk their lives in flight to Europe.

Hammoudi, a young surgeon based in Paris, has returned to Syria only to renew his passport. But the authorities deny the extension of his passport and force him to stay. After so many years living in Paris he feels like a stranger. He decides to work as a doctor to support those resisting the Syrian regime. Amal, a young actress living in Damascus, has also joined the protests against the government. As yet unknown to each other, both Amal and Hammoudi flee to Europe, taking great risks along the way. Amal and her boyfriend Youssef narrowly escape death when they board an overcrowded ship that sinks. The two protagonists’ stories eventually come together when they meet in Berlin, where Amal and Youssef have started a new life together with their adoptive daughter, a girl whose mother has drowned while fleeing to Europe. But even though they have arrived in a seemingly safe country, their struggles are far from over. They are perceived as nothing but refugees, and xenophobia has a real and dangerous impact on their lives.

Grjasnowa’s surprising debut All Russians Love Birch Trees was translated into numerous languages and sold very well in Germany and abroad. With her new novel, she addresses an important and sadly familiar topic. Grjasnowa focuses on the humanity and individualism of her protagonists, while never losing sight of the bigger story of the Syrian tragedy. The omniscient narrator adopts a cool, almost journalistic style, but there are moving, disturbing moments too – especially because so many of the episodes seem familiar from recent news stories.

God is not Shy is a vital novel that reminds us that art not only reflects current affairs, but can also offer real insight into the human condition. Grjasnowa’s protagonists are privileged Syrians who have everything to lose – and do. She does not shy away from creating moments of empathy that are almost painful to the reader. This is a striking novel on its own terms, as Grjasnowa proves once again why she is one of Germany’s most admired young authors.

Olga Grjasnowa was born in Baku, Azerbaijan in 1984. Since then she has lived in Poland, Russia, Israel and Turkey. For her acclaimed debut novel Der Russe ist einer, der Birken liebt she received the Klaus-Michael Kühne Preis as well as the Anna Seghers-Preis. Her most recent novel is Die juristische Unschärfe einer Ehe (2014). Both of these novels have been adapted for the stage. Olga Grjasnowa and her family live in Berlin.