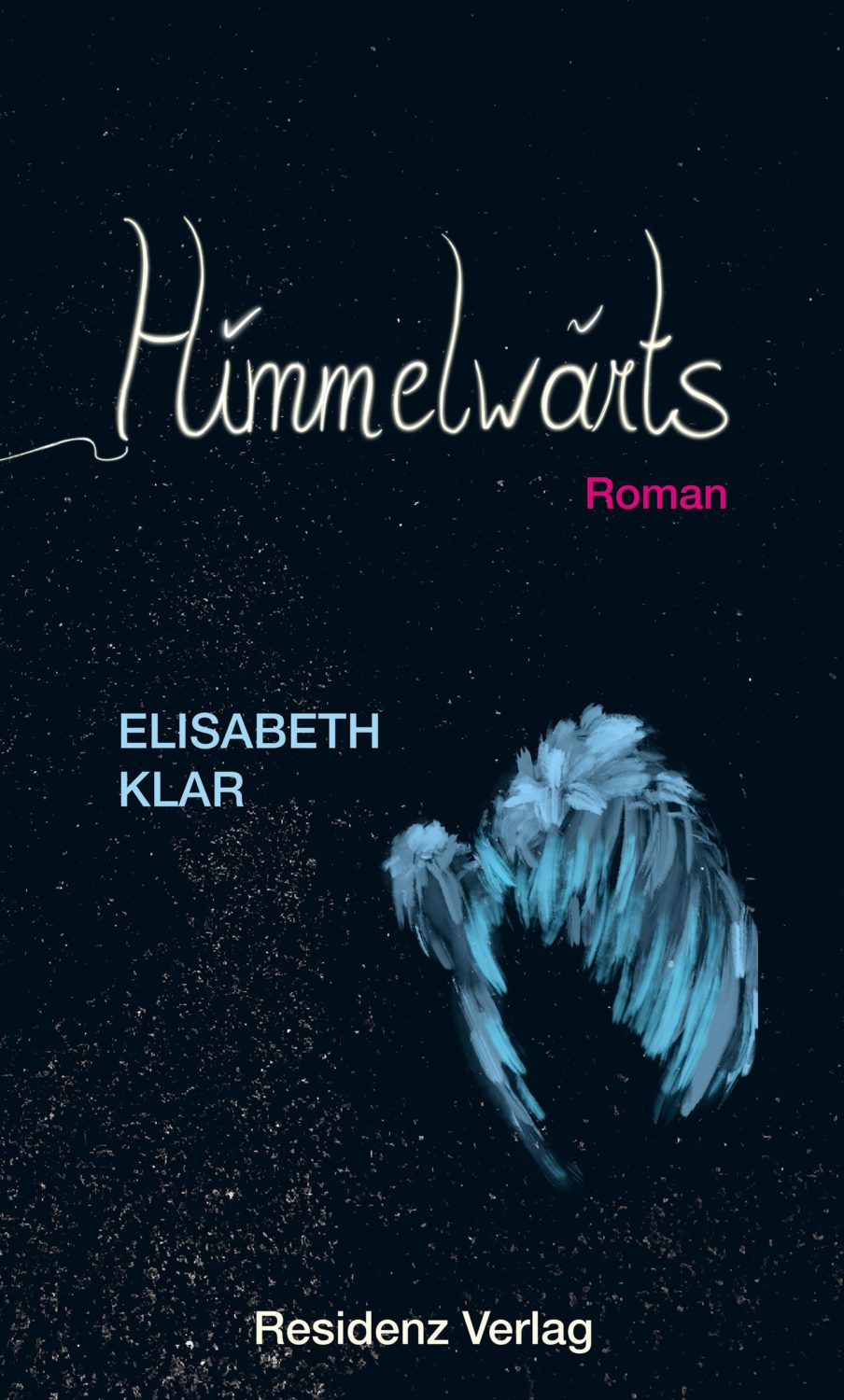 Heaven Bound is an arresting mixture of fantasy and realism with an urgent political message.

The novel’s central theme of metamorphosis is introduced when an urban fox steals a complete human skin from a washing line and uses it to pass for a woman. Now known as ‘Sylvia’, she gets to know the crowd at the drag nightclub ‘Heaven Bound’, finds a job raising money for a charity called Global Care, and moves into a tiny flat. Among her new human friends is Jonathan, a gay man who has recently spent time in Brazil. The action follows his return to Vienna in a distraught frame of mind following a traumatic experience in his relationship with Feo, a Brazilian trans man living in Altamira, the country’s most violent city and home to a massive and controversial dam project on the Xingu River.

After offering to let Jonathan crash at her flat, Sylvia notices he is sprouting a tumour on his back, which over the course of the following weeks develops into a pair of angel-like wings. In despair, he has them surgically removed. Sylvia helps him dispose of the wings, taking him to see the ‘Rat Queen’, who poses in daily life as a homeless woman. The latter arranges a meeting with ‘Cat Irina’, who takes the wings and removes their outer layer, revealing plain, brown chicken wings inside. Appalled, Jonathan takes up Irina’s offer to exchange them for a different set of wings from her enormous collection. He chooses some jay’s wings.

Having lost his job, Jonathan considers working as an asylum application administrator so that he can help those in need – including Sylvia herself – fight back against the increasingly reactionary government’s policies towards those who are ‘different’. In the closing scenes, Sylvia accidentally loses her skin and is forced to go on the run. After a breathless chase, she finds her way back to her flat, where she takes comfort in repose with Jonathan.

Elisabeth Klar’s distinctive novel uses fantasy and fairy-tale elements within an otherwise realistic and recognisable contemporary setting, depicting a society that is growing increasingly intolerant of anyone or anything that differs from its perceived norms. Klar addresses universal themes in a fluid and accessible style, telling an extraordinary story that is a magical realist triumph, reminiscent of Sarah Hall’s prize-winning short story of transformation, ‘Mrs Fox’.

Elisabeth Klar was born in Vienna in 1986 and studied comparative literature and transcultural communication. She works in software development and runs literature workshops for children and young adults. Klar has been awarded numerous prizes and was a finalist in the 2013 Wortlaut competition run by Austrian radio station FM4. Her acclaimed debut novel Wie im Wald (‘In the Woods’) won the City of Vienna Sponsorship Award and was shortlisted for the 2015 Rauris Literary Prize.