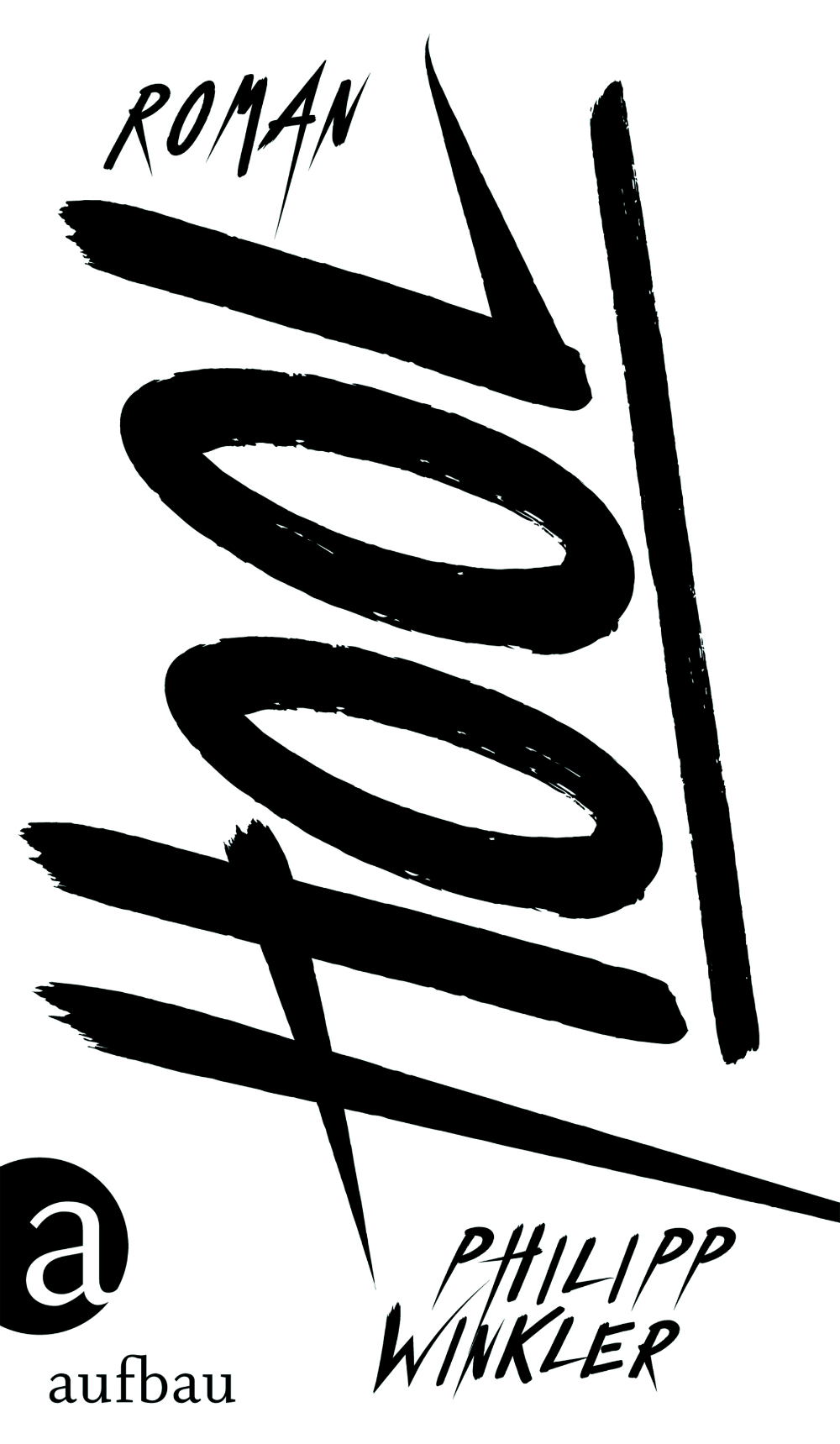 Football is a blessing and a curse in this vivid debut novel about finding a community among hooligans.

Heiko is from a suburb. He hasn’t finished school. His father is an alcoholic. His mother has left the family. His flatmate organises dog fights. He works at his uncle’s boxing gym. Heiko definitely isn’t one of society’s winners, but he’s got his chosen family: the football club Hannover 96, and above all the football hooligans he’s grown up with. His uncle is the leader of the pack, and Heiko slowly rises in the ranks until he is recognised in the stands and beyond the walls of the stadium.

The brotherhood of hooligans means everything to Heiko. While his friends go to university, have families and careers, Heiko has nothing but this. Meeting up with other groups for massive fights is just part of the game, but when his best friend Kai is injured in one of the fights and has to go to hospital for a prolonged period of time, things begin to change. Suddenly Heiko seems to be the only one clinging to the life he is used to. Heiko has to make a choice about what he wants the rest of his life to look like.

Philipp Winkler’s impressive novel is set in an environment that is just as much about loyalty as it is about violence. This is both a compelling portrait of working-class post-industrial life at the edges of a German city and a universal story about masculinity in the twenty-first century, with a protagonist whose fear of being left behind drives him to extremes. Entirely free from cliché, Winkler has written a debut with a real feel for his protagonists, their language, their values, and their world. Told in the first person, Heiko has a unique, entirely authentic voice. An atmosphere of danger and violence permeates the book, and the urgency and desperation of the fight scenes are tangible.

At a time when toxic masculinity is much discussed and football hooliganism seems to be undergoing a resurgence, this novel is an invaluable and original contribution to the conversation, and obvious comparisons are Chuck Palahniuk’s Fight Club and the work of Clemens Meyer. It is a moving description of the crutches we hold onto in order to preserve our friendships.