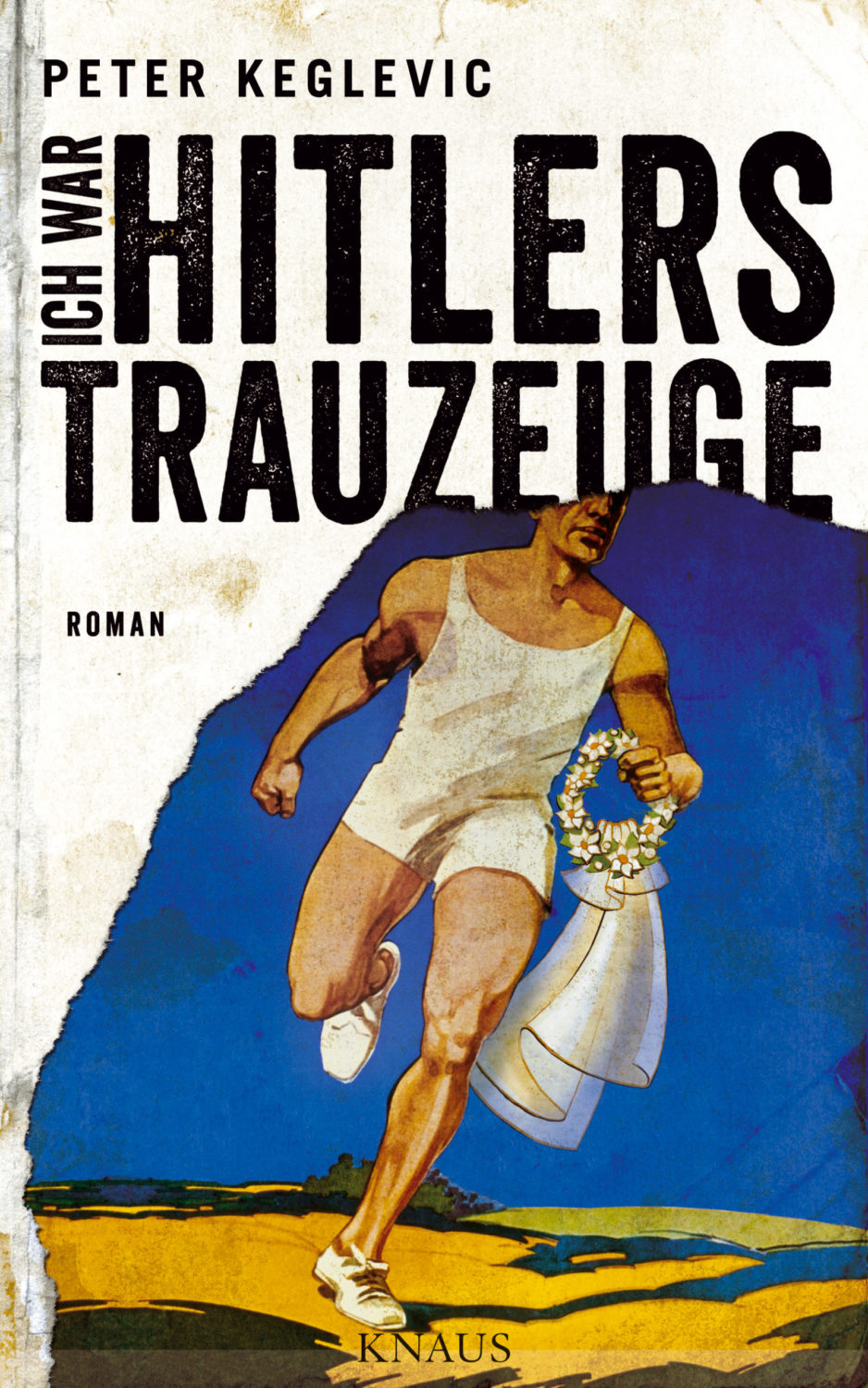 Acclaimed director Peter Keglevic’s debut novel is an absurd, farcical story about a Jew who gets roped into running a long-distance race in April 1945, only to find his destiny intertwining with Hitler’s. This surreal take on the Third Reich will appeal to readers of Timur Vermes’s international bestseller Look Who’s Back.

An ageing Jewish man sits at his New York barber’s and tells his friends the incredible tale of how he came to be Hitler’s best man. The story begins on 31 March 1945 at Hitler’s Bavarian retreat in Berchtesgaden, where a race to celebrate 1000 years of the German Reich is just beginning. The runners will race 1000 kilometres through Germany to Berlin, arriving on Hitler’s birthday, and the first prize will be the honour of greeting the Führer. The organisers do not have enough contestants and Harry is dragooned into participating. The irony is that Harry is Jewish and already ‘on the run’.

The narrative of the race is related in daily sections in which the contrast between Nazi ideology and the fractured reality of Germany at the end of the war quickly becomes apparent. The absurdity is compounded when they run through territory controlled by the Allies, who let them run on because they have started betting on the winner. The story is interleaved with flashbacks from Harry’s life and the lives of other runners. We learn of Harry’s upbringing in a Jewish family well-versed in German history and Christian tradition, of his fleeing from Berlin to Vienna, and of his protection by a network of Jewish friends and helpers. The very purpose of the run is undermined when the runners discover that the second prize is a motorbike, far more desirable than the first. They deliberately run slowly so that Harry ends up winning. He greets Hitler in the bunker before collapsing with fatigue and being seduced by Eva Braun. Harry acts as a witness at their wedding and then obliges Hitler in his request to shoot him.

I was Hitler’s Best Man is a highly original novel by a gifted storyteller whose straightforward, accessible language and darkly humorous tone set the scene for a first-class tragicomedy. Keglevic artfully combines the strong narrative drive of a good story with historical detail about Nazi ideology, the adulation of Hitler and the persecution of the Jews. The novel is part thriller, part farce, exposing the preposterousness of Nazi Germany clinging onto hopes of victory while the country is being invaded from all sides.

Peter Keglevic was born in 1950 in Salzburg and now lives in Berlin. A successful film director and screenwriter, he has won many awards, including the Grimme Prize and the German Television Award. Twenty years of research went into this story about Harry Freudenthal and the ‘people’s run’, Keglevic’s first novel.