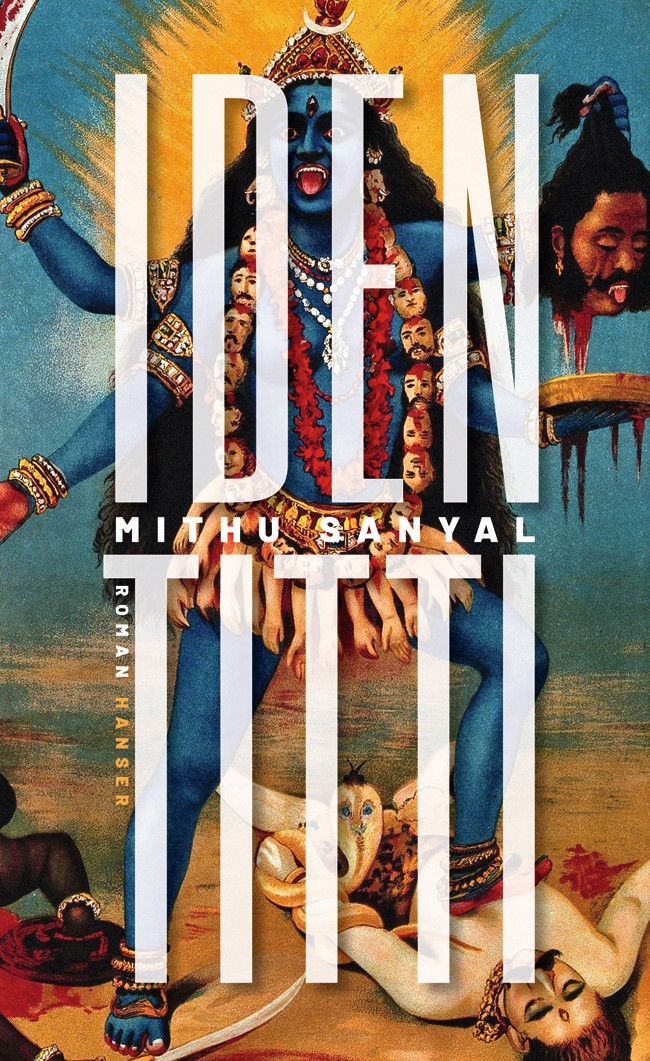 Get information on the English version here (US), here (UK).

Mithu Sanyal’s timely fictional debut speaks to ongoing discussions around race, culture and identity. It will appeal to readers of English-language authors such as Bernardine Evaristo, Reni Eddo-Lodge and Afua Hirsch, as well as anyone with an interest in the issues raised by the Rachel Dolezal case (where a former college professor and activist ‘identified’ as black despite being born to two white parents) and other similar cases that have since emerged.

Nivedita (aka Identitti) is a well-known blogger and doctoral student at the University of Düsseldorf who follows her supervisor, superstar Postcolonial and Race studies Professor Saraswati, and idolises her almost like a goddess. In her blog entries she mentions the Hindu Goddess, Kali, with whom she holds imaginary conversations throughout the novel. Kali personifies Nivi’s search for identity, and rather mirrors Saraswati’s influence in Nivi’s life. But a mere couple of hours after being interviewed on the radio about her blog and about Saraswati, Nivedita’s life and sense of self are turned upside down, when it emerges that Saraswati is actually white (and German).

Professor Saraswati turns out to have been assuming a false racial identity. Coming to terms with this shock, Nivedita must re-evaluate her own assumptions and beliefs. Her defence of Saraswati on the radio just hours before the scandal breaks comes back to bite her, and, as her online reputation as an activist, intellectual person of colour goes up in flames, she starts questioning everything. The main plotline unfolds in the days and weeks following the scandal. The narrative moves back and forth in Nivedita’s life, focusing on specific moments that made her doubt her identity and her place in the world, and reconsider the lessons she has learned from Saraswati, including those she has had to unlearn. Saraswati insists on her position and tries to pass off her lie as being ‘transracial’ or even racial drag, but the online activists do not accept her transgression.

Identitti showcases the powerful role of internet culture in the current political debates about race and identity, highlighting the continual battles being conducted online, particularly on social media. The narrative combines blog entries, twitter threads and regular text, which are differentiated by headings and different font styles, and is interspersed with informative asides on sexuality, queerness, belonging, and the current German and international multicultural context. 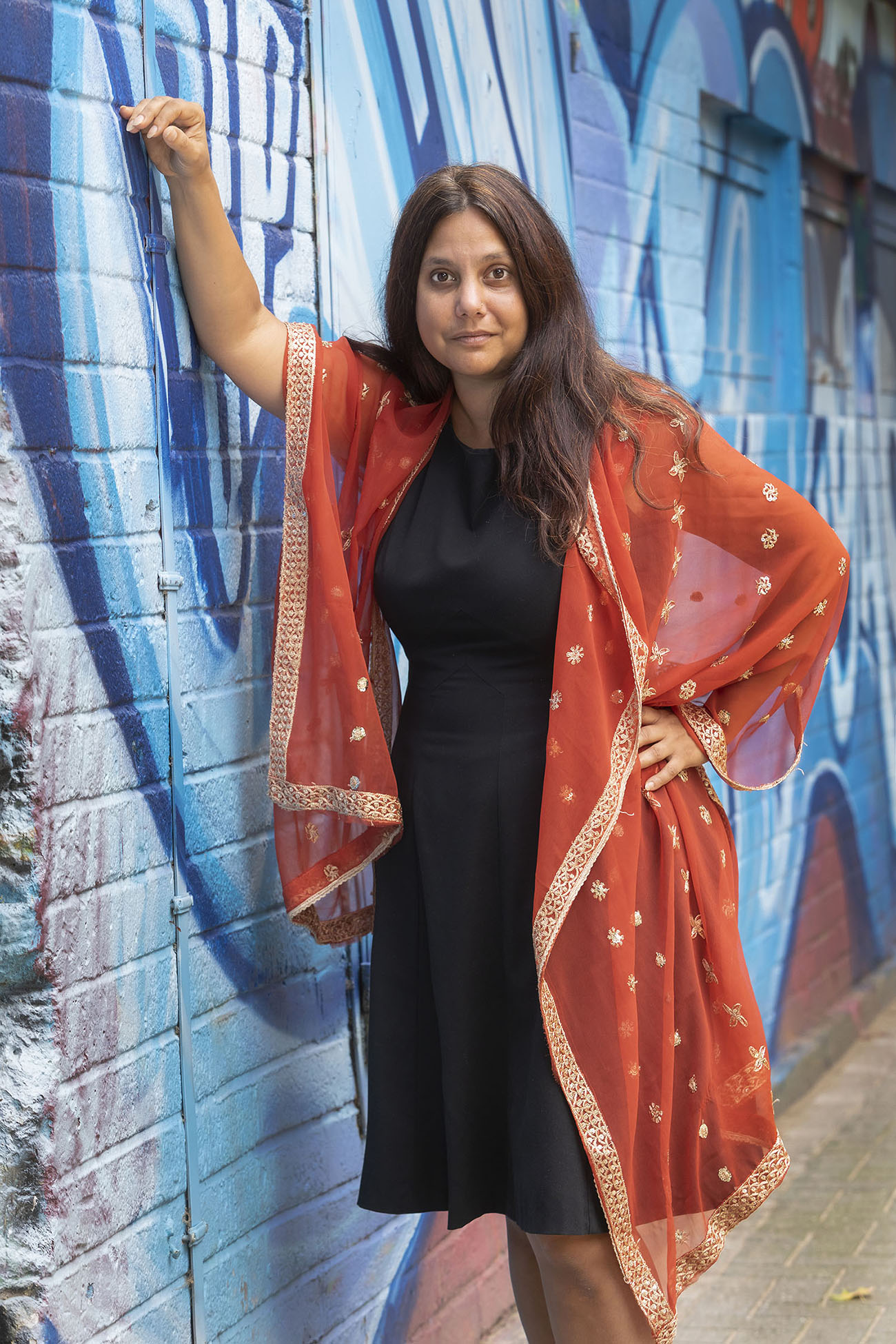 Mithu Sanyal was born in Düsseldorf in 1971 and is a cultural scientist, writer, journalist and critic. Her non-fiction work Vulva. Das unsichtbare Geschlecht was published in 2009 and Vergewaltigung. Aspekte eines Verbrechens in 2016.

Get information on the English version here (US), here (UK).