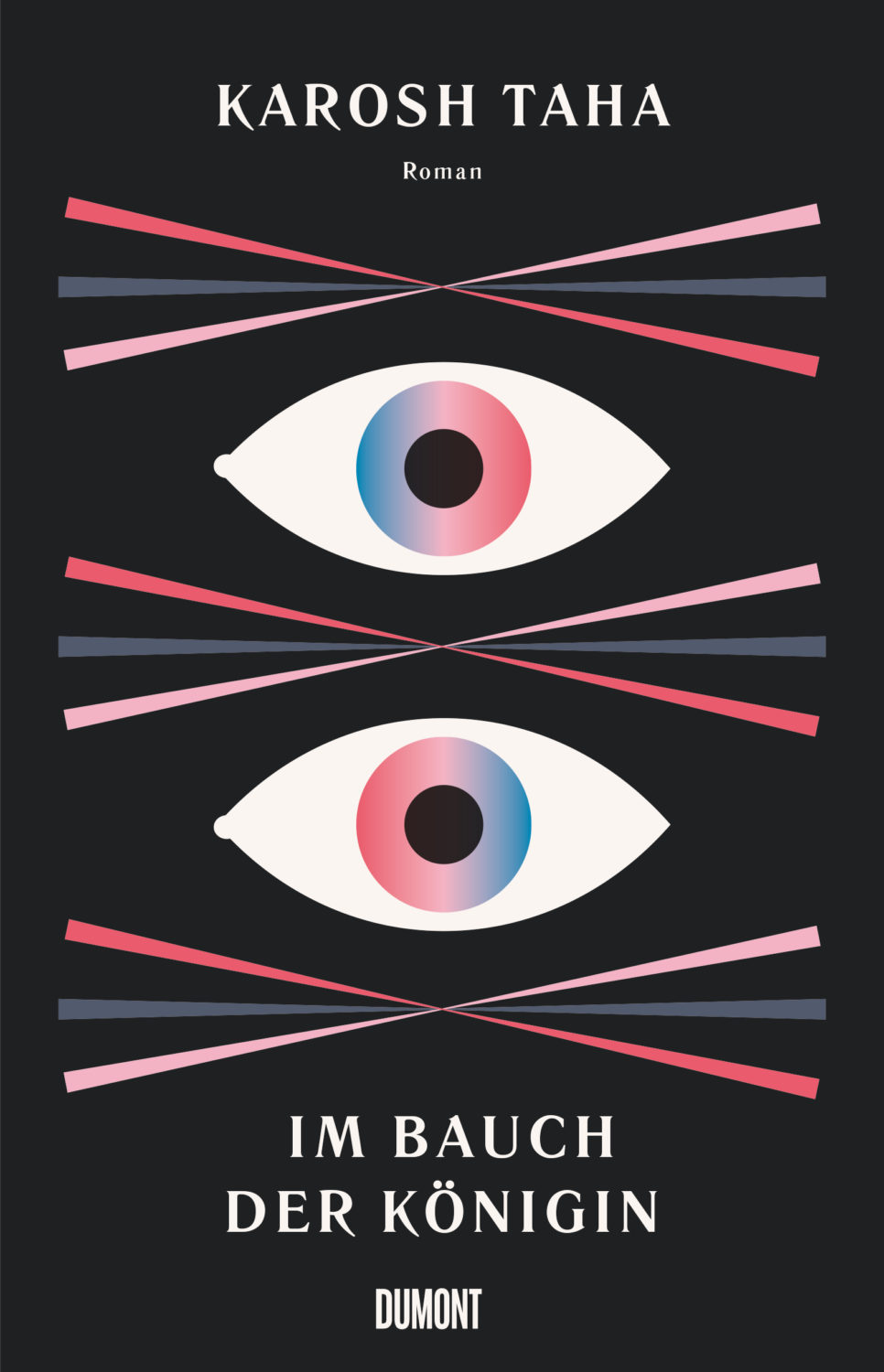 Karosh Taha handles her subject matter masterfully, resulting in an astute and empathetic insider perspective on the Iraqi-Kurdish community in Germany.

The novel tells the stories of two teenagers, Amal and Raffiq, who recount the events of the summer of their final year at school, interspersed with memories of growing up in their close-knit Kurdish immigrant community. In an interesting twist, the novel can be read from either end of the book: one half containing Amal’s version of the story, and the other giving us Raffiq’s perspective. Sometimes they are lovers or friends, and sometimes enemies. Each teenager has their own gang of friends, who frequently encounter one another in the street or at school. Both Amal and Raffiq have a close relationship with Younes and his mother Shahira, a single parent who both scandalises and delights her neighbours with her provocative dress and behaviour. Amal wants to be Shahira, while Raffiq just wants her attention.

The teenagers do their best to navigate the two cultures within which they live, grappling with German bureaucracy and the education system as well as Kurdish community values and morality. Uncertainties about language and culture combined with the unreliability of our child narrators means that this multi-layered story contains numerous ambiguities and disagreements, which contribute to the rich complexity of the narrative.

Taha portrays life in a high-density urban setting, focusing on the tower blocks and other public spaces where people gather: the school gymnasium, the convenience stores and the kebab shop. Bullying, jealousy and an uncertain future preoccupy these teenagers as they begin to feel their way towards adulthood and make sense of the complex desires and agendas of the adults in their lives.

In the Belly of the Queen follows the young characters as they evaluate their relationships, explore sex and alcohol, and become more aware of their own freedom to decide what they will do with their lives. Immigrant communities and their experiences continue to be topical in the English-speaking world, just as they are in Germany. The German experience is different, not least because of the numbers of immigrants who have settled there as a result of the Iraq wars and the Syrian conflict. The specificity of these cultural perspectives is what makes Taha’s novel so compelling, as well as making it stand out from existing English-language titles.

Karosh Taha was born in 1987 in the small town of Zaxo in Northern Iraq. She has lived in the German Ruhr region since 1997, studying English literature and history in Duisburg-Essen as well as in Kansas, USA. She has received the Emerging Artist Prize of North Rhine Westphalia, a grant from the Literarisches Colloquium Berlin, the Heinrich Heine Stipend and the Literature Prize of Hohenems, as well as stipends from the German Literary Fund and the Rolf Dieter Brinkmann Foundation in 2019.